I love to read. I’m sure that comes as no surprise to those of you that visit on a regular basis. I have had my nose in a book from the time I could string letters into words and words into sentences. Books were my solace when things weren’t going well; I found them the perfect escape. After all, in a book you could go anywhere and be anything. I am sharing with you 10 page turning books from this year that will give you some great reading heading into the season of sweaters and cocoa by the fire.

The Romanov Empress by C.W. Gortner (read my 5* review)

What Blooms from Dust by James Markert (read my 5* review)

The Last Ballad by Wiley Cash (read my 5* review)

The Almost Sisters by Joshilyn Jackson (read my 5* review)

The Art of Inheriting Secrets by Barbara O’Neal (read my 4.5* review)

America for Beginners by Leah Franqui (read my 4.5* review)

Between the Lies by Cynthia A. Graham (read my 4.5* review)

All the Ever Afters by Danielle Teller (read my 4.5* review) 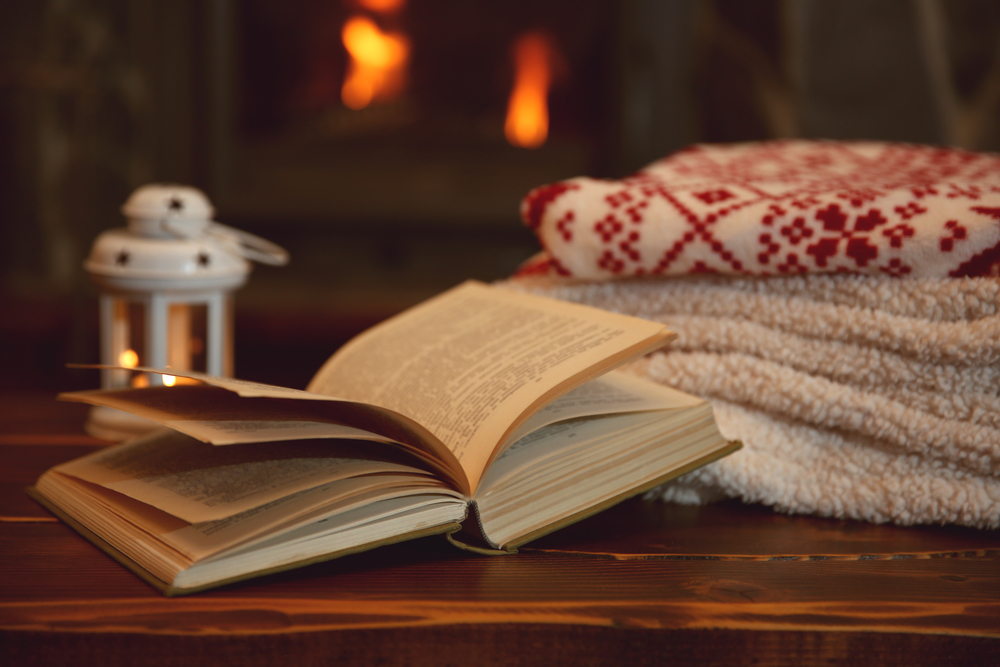 As much as I don’t like the temperatures that Fall brings I do love sitting in front of the woodstove with a nice cup of hot cocoa or tea with a book. Even better when it’s a book that has me so enthralled I can’t put it down. The 10 page turning books I listed above all did that. I know they all don’t have 5 star reviews but even the two books with 4 stars kept me involved and thinking about the book long after I had finished it. I hope you give them consideration.