What makes me even happier is that Lisa is a friend. This is her first book and it’s climbing the sci-fi ranks at Amazon. I met Lisa through the cat blogging community. She write a hilarious blog called A Tonk’s Tale. You should go and check it out. She has three beautiful and funny cats. 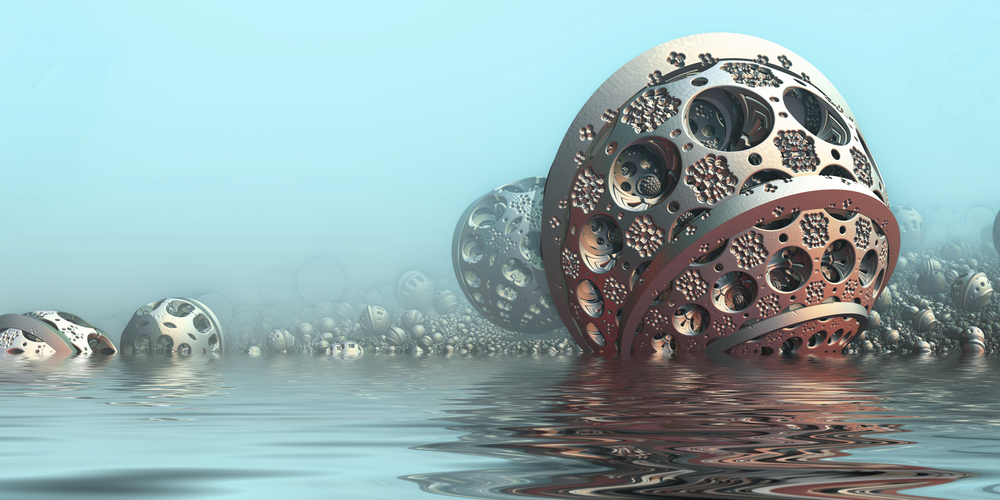 I read a lot as you well know but here’s the thing – there are a few types of reading I just don’t enjoy; short stories, thrillers, fantasy, dystopian and yes, sci-fi. If I read Lisa’s book I wouldn’t begin to be able to review it properly because it’s awful hard to understand a world you can’t begin to comprehend. I don’t want to force it but I do want to support my friend so I am going to introduce her to all of you and provide the opportunity for those of you who love sci-fi to read her book. Two of you actually.

I’m very proud of my friend. I hope you all enjoy learning about her books. 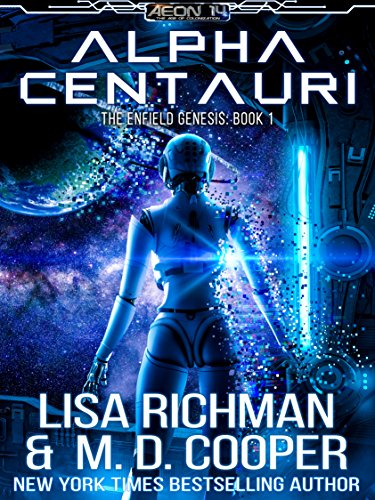 About Alpha Centauri: Rise of the Kentaurus AIs:

The Sentience Wars may be won, but the battle is not over…

The Sentience Wars in Sol have come to an end. In the wake of war, refugees still flee to nearby stars, but there are sinister forces at work in Alpha Centauri who would turn their plight into profit.

None of this is apparent to an easygoing, self assured pilot-for-hire named Jason Andrews. Recently arrived from Proxima Centauri to visit his sister, he is sucked into a covert operation by a brother-in-law who is not who he seems. But then again, neither is Jason….

But the enemy they face has grown more powerful than any had expected, and the fate of the star systems’ humans and AIs are at stake. Jason must engage in an all-out bid to save a world he’s just getting to know, in a war he only just learned about.

Exciting News! Alpha Centauri is .99 for Kindle through June 1!!!!

Lisa Richman: I’m a NASA brat, born in Houston, TX to parents who were both a part of the space race’s early years.
I credit my dad with my love of SF and flight. I never knew what a glass ceiling was – he taught me early on that if I wanted, I could touch the sky. So I did.

I’m a pilot, surrounded by a family of pilots (my husband and two sons).
I’m an author, a director of film/video, and a photographer, and have won more than 50 awards in those various fields.

Among other things, I write in the Aeon 14 universe, co-authoring with M.D. Cooper. You can learn more about the world of Aeon 14 at http://www.aeon14.com.

There’s also a geiger counter in my kitchen (thanks, hon). Yeah, I’m married to a physicist. If you want to know what that’s like, check out Facebook @Life with a Physicist). You can also follow me at www.lisarichman.net.

M.D. Cooper: I look at the night skies, at the stars and planets, and I dream of what will someday be humanity’s home. I imagine a future where we have stretched out into the stars, discovering new worlds, and new beauty. These dreams have come to life in the series of books coming to life in the world of Aeon 14.

When I began writing about a distant future—in the 42nd century—a woman named Tanis showed up. Her strength and drive took over my stories and I couldn’t help but write about her. Tanis lives in a future where there is no faster than light travel and no teleporters. However, humans have created structures as large as moons, and have shifted planets. They share their minds with AI and talk to one another almost telepathically.

Yet they are still human, they still laugh, and tell tall tales, and love one another.

The Aeon 14 universe is vast and growing quickly. To help you know where to go next, pick up the handy dandy FREE READING GUIDE: https://www.amazon.com/dp/B073MY9Z87 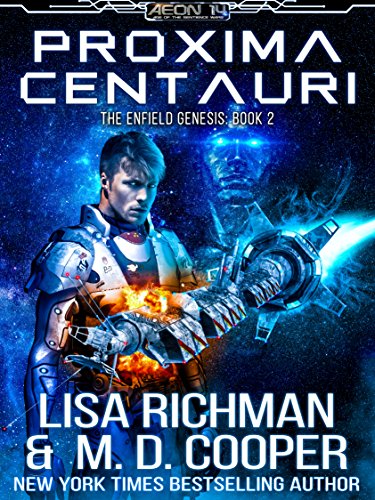 Proxima Centauri is available for Pre-Order on Kindle!

Two lucky Sci-Fi lovers will win their choice of the paperback or Kindle version of Alpha Centauri. I will purchase and send the version chosen to the winners. Just enter as many ways as you would like on the Gleam widget below. Full rules are on the widget. Good luck everyone!

PS – Lisa also contributed to Rescued, Volume 2 with the story of her cat Allie.