New York, 1920. World War I is over. But the Roaring Twenties have not yet arrived. Factories are closing, families are losing their homes. Jobless men are forbidden to drink by the new Prohibition laws. The streets of Manhattan teem with seething resentments and inarticulate passions. Wall Street … explodes. It is the most destructive and deadly terrorist attack ever committed on United States soil. Caught in the blast are war veteran Stratham Younger, police detective Jimmy Littlemore, and the beautiful but secretive Colette Rousseau. A mysterious trail of evidence, together with a series of inexplicable attacks on Colette and a secret buried deep in her past, lead the three on a harrowing but thrilling journey from Paris to Prague, from the roof of the world’s tallest skyscraper to the secret underground vaults of the U.S. Treasury, from the Vienna home of Sigmund Freud to the halls of Congress in Washington, D.C.  As the frightening, seemingly disjointed pieces of the puzzle come together, Younger and Littlemore unravel Colette’s secret – and the shocking truth behind the terror in Wall Street.
Set against the backdrop of the devastating Wall Street bombing of September, 1920 – a real historical event that remains unsolved to this day – The Death Instinct expertly blends fact and fiction, killing and passion, suspense and adventure in a page-turning thriller about the hidden depths of our most savage instincts.
About the Author:
Jed Rubenfeld is the author of the international bestsellerThe Interpretation of Murder. He is a professor at Yale University Law School and is one of the country’s foremost experts on constitutional law. He wrote his undergraduate thesis at Princeton University on Sigmund Freud. He lives in Connecticut with his family.

I was aware of this mostly forgotten attack on New York before I started this novel. I can’t say I knew a lot about the bombing of the financial district in 1920 but I did know it had happened. This novel re-creates that world in a very compelling way. It does take a while to get drawn into the writer’s cadence but once you do you will be well rewarded with a compelling tale of multi-faceted characters and an interesting possibility of why the bombing happened.

The solution to the bombing is all writer’s license but Mr. Rubenfeld pieces together a mind bending thriller out of tiny pieces of evidence left in time. He winds together two tales actually – the love story of a WWI veteran and doctor with one of the original students of Marie Curie and the story of the bombing itself. Along the way we learn about the very beginnings of radium therapy and of the United States’ need for foreign oil plus a couple of visits with Sigmund Freud.

I found it a little slow to start and it took me a while to get a handle on the characters but once I did I found I couldn’t put the book down. As I raced towards the ending I was turning pages as fast as I could. Many of the people that populate the story actually lived so Mr. Rubenfeld presents his tale with a mix of fictional heroes amongst potential villains that left a historical record. Very bold, this. I highly recommend this book if you are looking for a thought provoking, historical read.

Good news! Thanks to the publisher I have one copy of The Death Instict to give away.
How do you win? It’s easy!
But first some rules:

Tell me if you have read Mr. Rubenfeld’s first book, The Interpetation of Murder

. Be sure to leave me your email address so I can contact you if you win.

All entries need to be in by 9PM MST on February 1st when I will go to Random.org to choose the winner. He/she will have 48hrs to respond or I will choose a new winner.

Disclosure:  I received a gratis copy of The Death Instinct. Any opinions expressed are my honest opinions and were not impacted by my receipt of the free book. I received no monetary compensation for this post.

About the Book:Some say put the past behind you. Alice Wynter tried. Alice Dunn, nee Wynter, made great strides to create distance from her family in their rural Maine town. They were that family, who never had any money, were abused by the alcoholic father, who you both […] 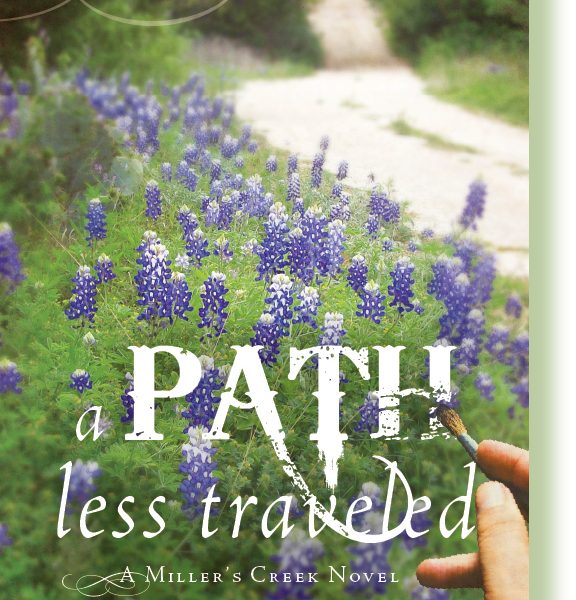 About the Book: Trish James is tired of being rescued. When a spooked horse claims her husband’s life, she’s determined to blaze a path for herself and her traumatized son without outside help. But will that mean leaving the place etched on her heart?  Andy […]