Christmas from the Heart by Sheila Roberts Excerpt and Book Spotlight

I am very pleased to welcome Sheila Roberts and her new book, Christmas from the Heart, as part of the 12 Days of Christmas from Harlequin Books. Be sure to follow the tour for book reviews, spotlights and special excerpts for all of these holiday themed novels. 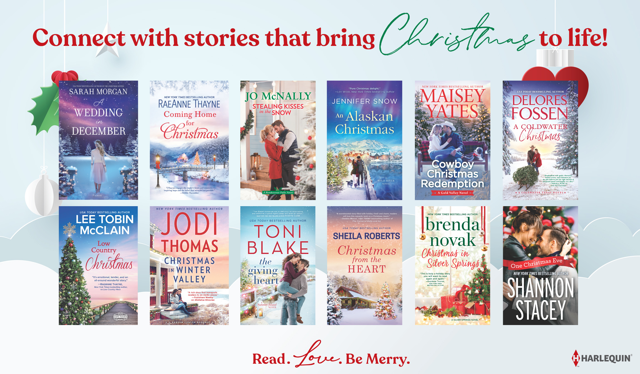 Excerpt, CHRISTMAS FROM THE HEART by Sheila Roberts

By the time Guy came down, his hostess had the cards out and hot chocolate poured into mugs. More cookies sat on the plate on the kitchen table. Greeting card perfect. She smiled up at him as she shuffled the deck and taunted, “Prepare to lose.”
“I don’t lose at cards. He and his brothers used to play a lot of poker on those ski trips to Vail. He always came away with the pot. She cocked an eyebrow. “Oh? Ever hear the expression pride goes before a fall?” “Yeah, and I’m afraid you’re gonna fall big-time,” he said as he sat down. All those shiny curls, those pretty, green eyes—someone else at this table was in danger of falling. Big-time.She dealt three cards for the first round. “I almost feel sorry for you.”
“You that confident, huh?” he teased. Her perfume reached out with invisible fingers and tickled his nose. He wanted to play with a lock of her hair. She looked at her hand and smiled. “I am.” She must have gotten a wild card. “Want to bet on it?” She shook her head. “I don’t think so.” “Ah, not so confident after all. I don’t want that card, by the way,” he said, passing on the four of diamonds on the discard pile. “Oh, I am. But, on the off chance that you got lucky I wouldn’t have anything to pay you with. I’ve only got a couple of dollars in my purse. I don’t want that, either,” she said. He drew and got a wild card, which gave him three of a kind. “So, wager something else.” “More cookies?”
“You already gave me cookies.”
“Fudge?”
“Not that into fudge.” Looking at Livi, he had something much better in mind. “Okay, then what?”
“How about a kiss?”
Her eyes opened wide and her face flushed. “A kiss?” she repeated as if he’d just proposed she sleep with him. Okay, that had been stupid. What could he say? He’d been under the influence of perfume. He bluffed it out. “Hey, I like to gamble big.” “We hardly know each other,” she protested. Wasn’t that the truth? If she knew he was Guy Hightower she’d spit in his face. But right now he was plain old Joe Ford, enjoying an evening with a pretty woman. “We’re getting to know each other,” he pointed out. And he realized he wanted her to get to know him, to see that he was more than the stingy guardian of a company’s treasure chest. “One kiss won’t hurt. Unless there’s someone else?”
“No, no.” The words came out half assurance and half regret. “Well, then?” “What will you give me if I win?” she asked, her cheeks still flushed. If I lose, I’ll make breakfast tomorrow. How’s that?” That was acceptable. Her smile returned. “Okay. We just happen to have plenty of eggs.” “Good,” he said, then discarded and laid down his cards, faceup. “You had a wild card,” she accused. “But not up my sleeve.”

She frowned and drew. Then laid down. She’d had a wild card, too, but nothing else matched. Even when she played it on what he’d laid down, he still caught her with ten points. “I’m looking forward to that kiss,” he teased, bringing back her blush. “It’s only the first hand,” she said. “You got lucky.” 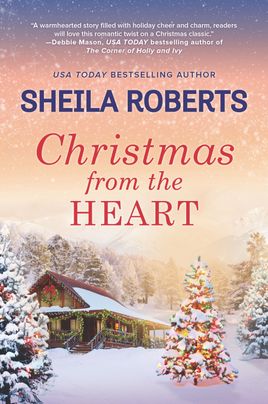 About Christmas from the Heart:

Olivia Berg’s charity, Christmas from the Heart, has helped generations of families in need in Pine River, Washington, but this year might be the end of the road. Hightower Enterprises, one of their biggest donors since way back when Olivia’s grandmother ran the charity, has been taken over by Ebenezer Scrooge the Second, aka CFO Guy Hightower, and he’s declared there will be no more money coming to Christmas from the Heart.

With charitable donations dwindling, Olivia’s Christmas budget depends on Hightower’s contribution. She’s focused her whole life on helping this small town, even putting her love life on hold to support her mission.

When Guy’s Maserati breaks down at the edge of the Cascade foothills, he’s relieved to be rescued by a pretty young woman who drives him to the nearby town of Pine River. Until he realizes his rescuer is none other than Olivia Berg. What’s a Scrooge to do? Plug his nose and eat fruitcake and hope she doesn’t learn his true identity before he can get out of town. What could go wrong? 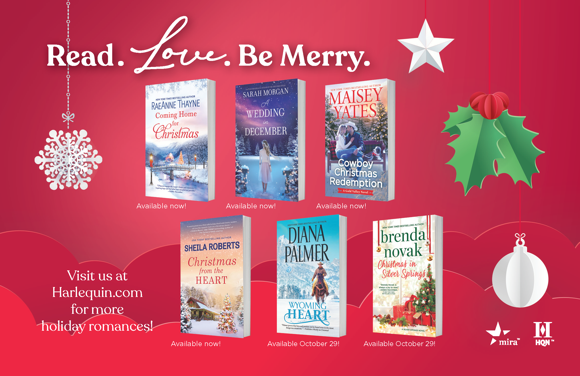 Sheila Roberts lives on a lake in the Pacific Northwest. Her novels have been published in several languages. Her book, Angel Lane, was an Amazon Top Ten Romance pick for 2009. Her holiday perennial, On Strike for Christmas, was made into a movie for the Lifetime Movie Network and her novel, The Nine Lives of Christmas, was made into a movie for Hallmark . You can visit Sheila on Twitter and Facebook or at her website http://www.sheilasplace.com 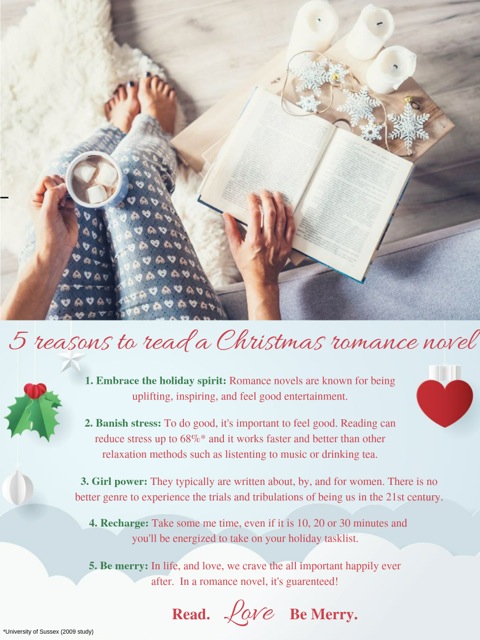