Books, Cooks, Looks
Around the Yurt

I was sent product  from Scepter Military Water Cans at no charge. All opinions on emergency preparedness and preparing for fire season are my own.

One thing I have learned since moving to Montana is that fire season comes every year. Much like tornado season, rainy season, snow season and pollen season, fire season is just the way of things when you live in a forest. Whether due to the carelessness of man or the vagaries of Mother Nature there will be fire. Some seasons are worse than others – I’m looking at you 2017! And others pass with little notice like last year. 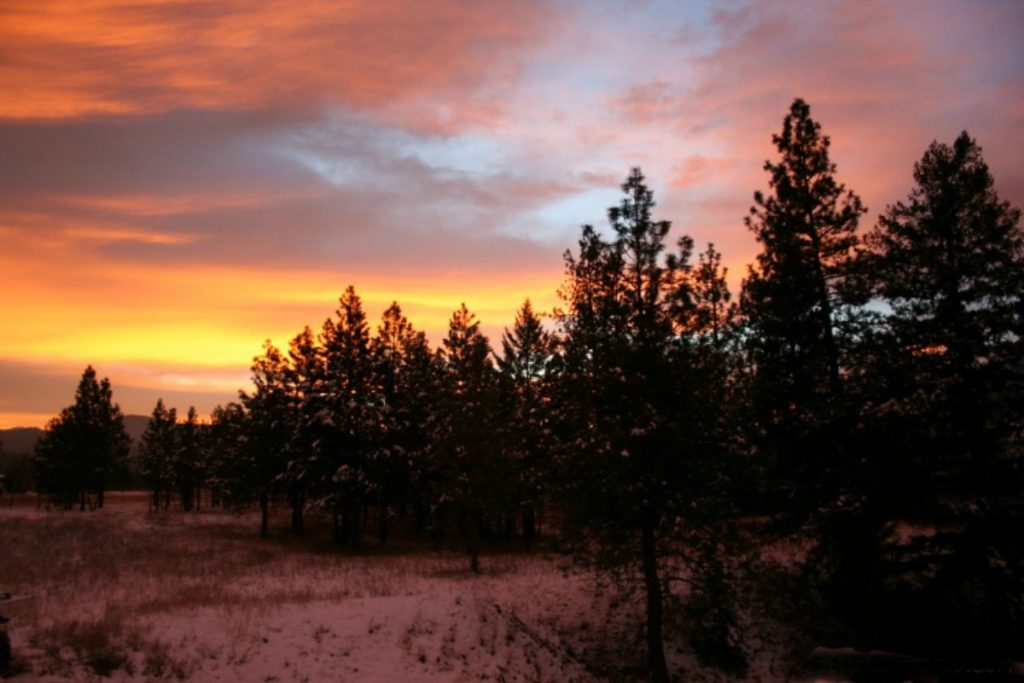 There is very little good to be said for fire season although certain pine trees need the heat of fire to release their seeds so it is a vital part of the forest ecosystem. The other plus to come from fires are amazing sunrises and sunsets due to the particulates in the air. They are quite often extraordinary as you can see from the 2017 sunrise photo above. 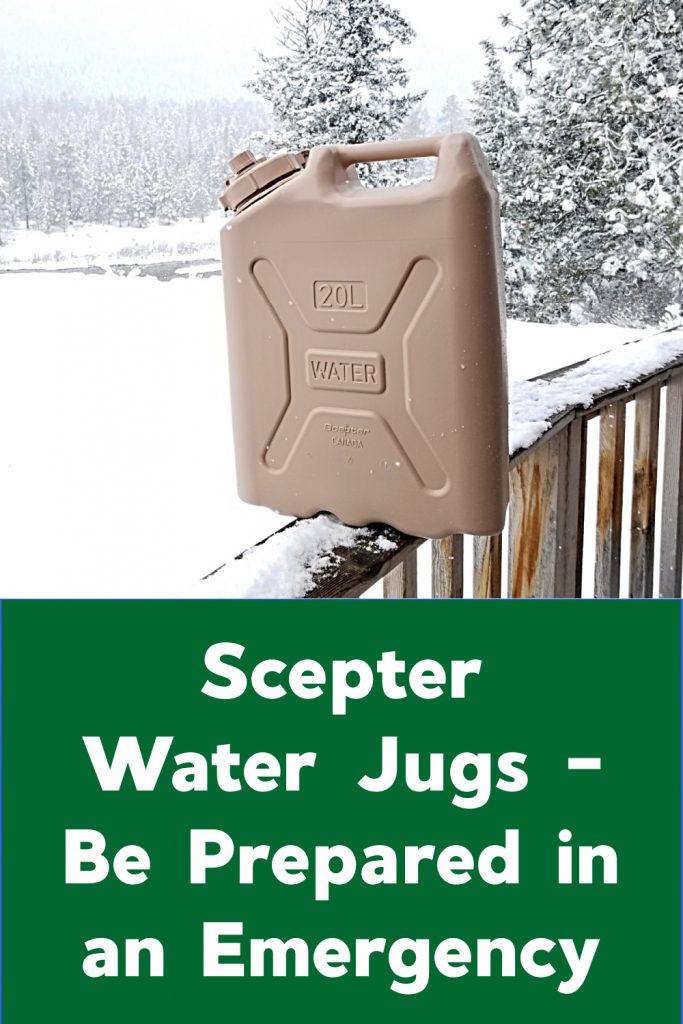 Each year we have been here we have had to think about what would we do if we had to evacuate. It was a lot more complicated when we had the goats but having six cats and a rabbit isn’t exactly simple when it comes to packing up and getting out. If and when we get to the point that we have a fire threatening us I make sure that I have carriers at the ready and enough food to take to any shelter set up. 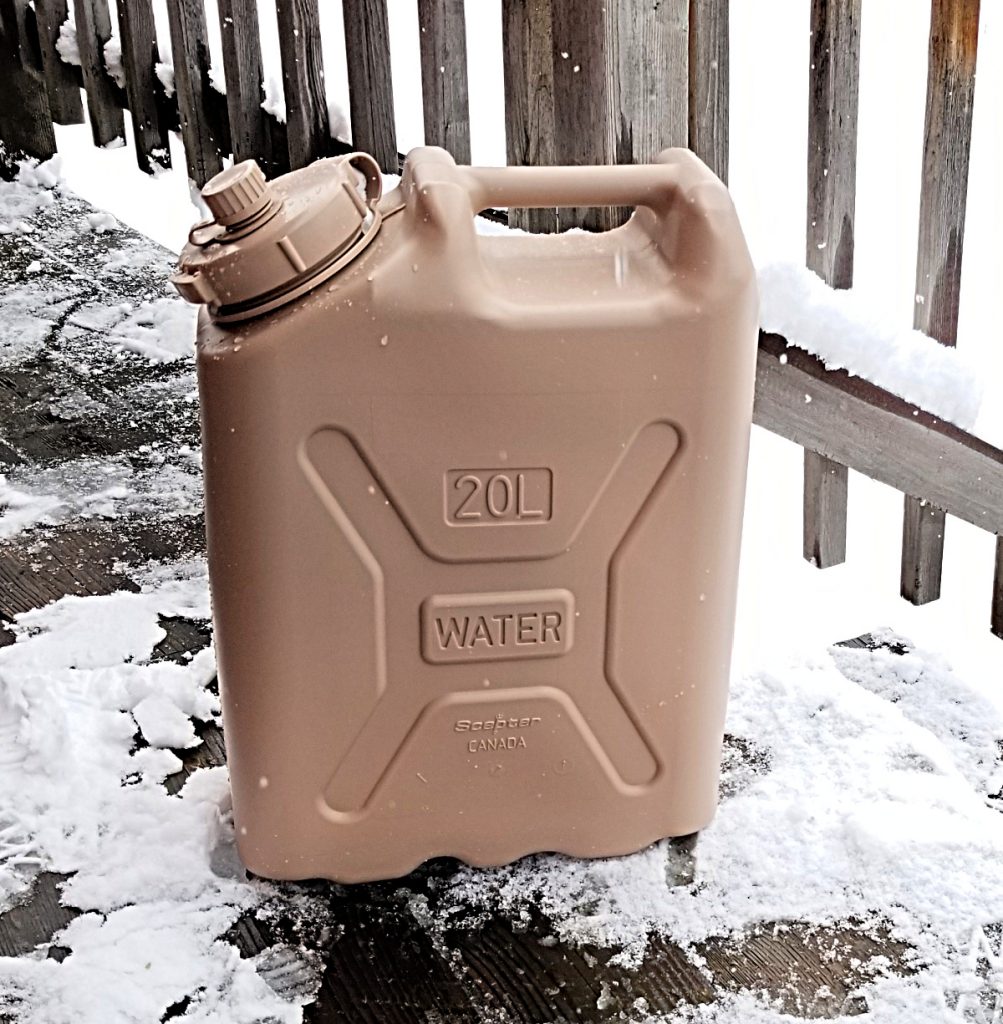 When the Power Goes Out

We are on well water here so when the power goes out so does our access to water. And it doesn’t take a lot for the power to go out. In fact, it was out just the other day for about 6 hours. The short outages aren’t that bad but for longer periods not having any water can get worrisome – that is why I am happy to have two Scepter 20 Liter Water Jugs on hand. If we know a storm is coming or a fire blows up we can fill them and know that if the power goes we can have enough water to keep the generator on the freezers. If it’s going to be a longer term outage – well, we will just figure out a way to deal with alternating generator usage, won’t we? 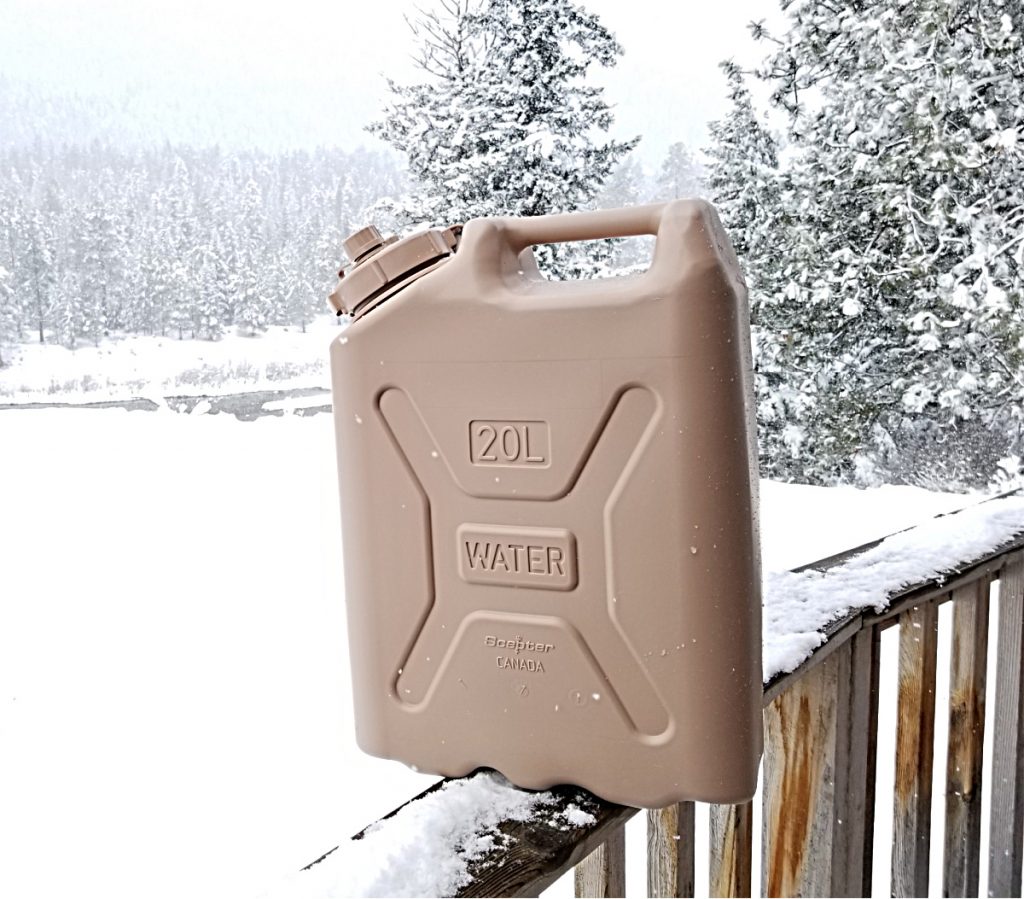 The Scepter water jugs are made of food grade, BPA free material that is impact resistant and easy to transport. The hubby found them easy to fill from the well hydrant. We are lucky in that our water is drinkable straight from the well and requires no filtering. We have a softener on it for use in the house but that is it. 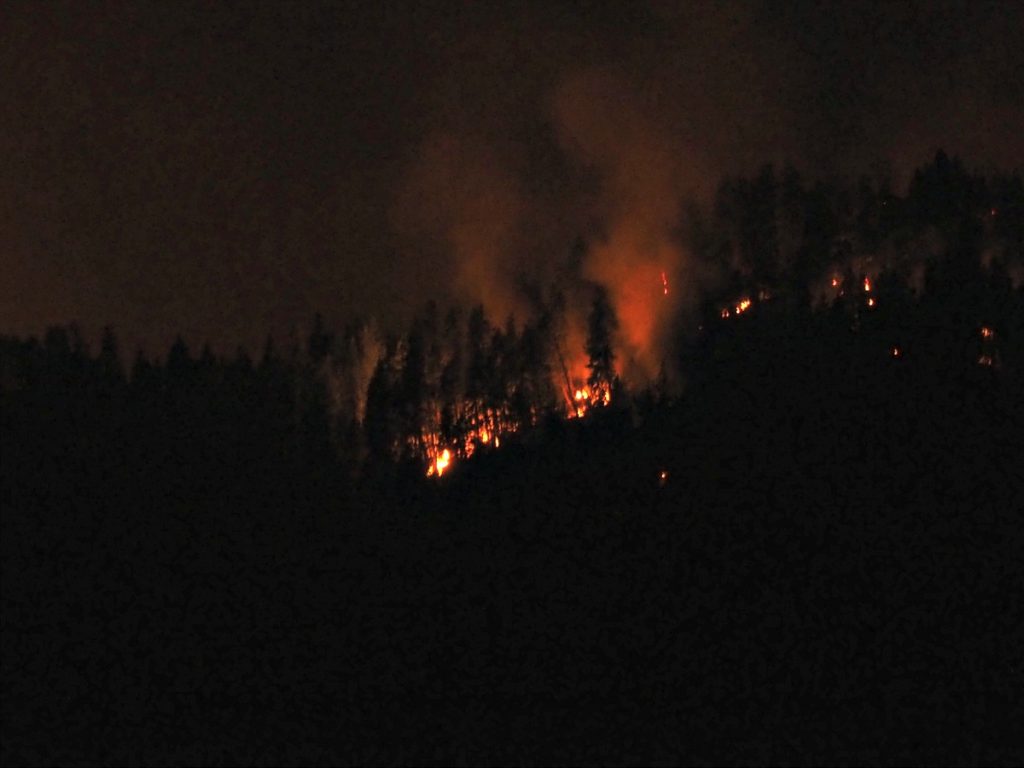 What Does a Fire in the Neighborhood Bring?

Trust me when I say it’s no fun to look out your windows and see fire across the river. It’s downright scary as a matter of fact. The photo is from 2017 and I can still see the damage from the fire in the trees over there. We were lucky in that we didn’t have to leave but it was getting close – we were on alert for evacuation but luckily the firefighters were able to turn the fire. The fear was it would jump the river.

I spent my time baking muffins for the firefighters and watching the helicopters dip water to drop on the flames. THAT is a sight to see let me tell you! It’s uneasy living for sure not to mention all of the smoke in the air.

Getting Ready for Fire Season 2021

Thanks to Scepter I am one step closer to being ready for fire season 2021. If we have to evacuate or the power goes out for more than a few hours I will have enough water on hand to deal until the hubby can find some. When you are caring for 10 ducks, 4 chickens, 6 cats, 2 humans and a rabbit you do need to have some water around. 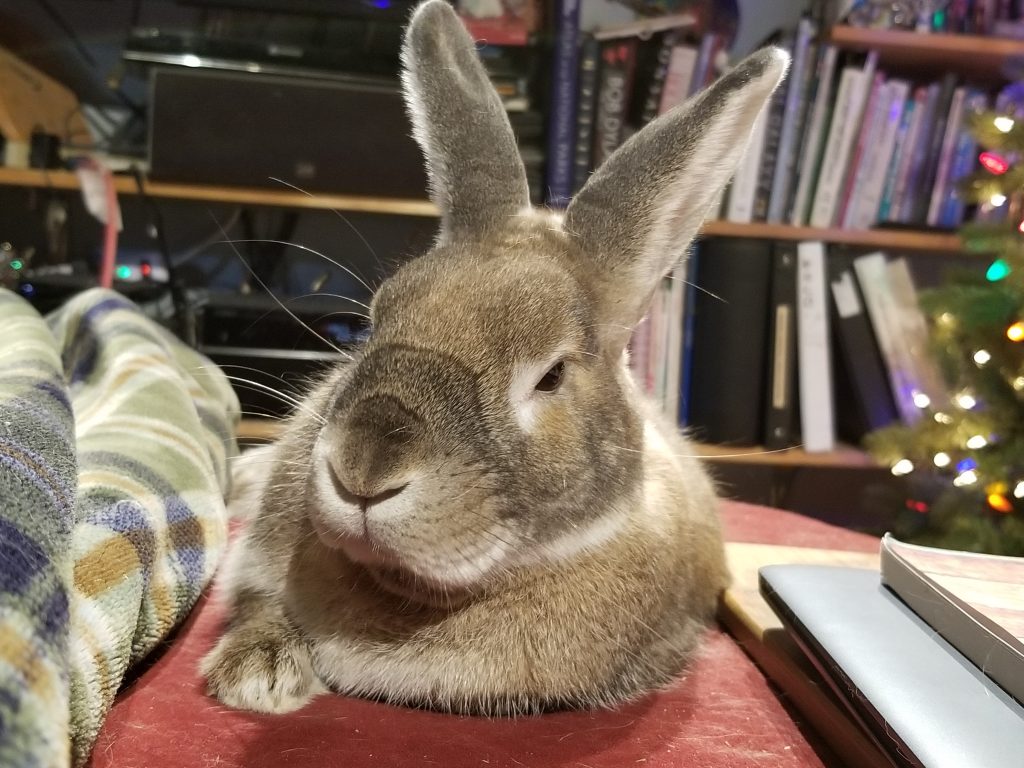 Would you want to tell that face that you didn’t have anything for it to drink? I wouldn’t. He might chew something important in retaliation. I’m not kidding – he’s done it already.

Where Can You Find Scepter Water Jugs?

Scepter Water Containers can be found at a number of retailers including Amazon, Grainger, Foxberg, and Lexington Container.

You can learn more at Scepter.com