I do love my ancient history and I have read books on Byzantine Empress Theodora before so when offered another I was thrilled to accept a copy of Far Away Bird by Douglas Alan Burton from Historical Fiction Virtual Book Tours at no charge for my honest review. 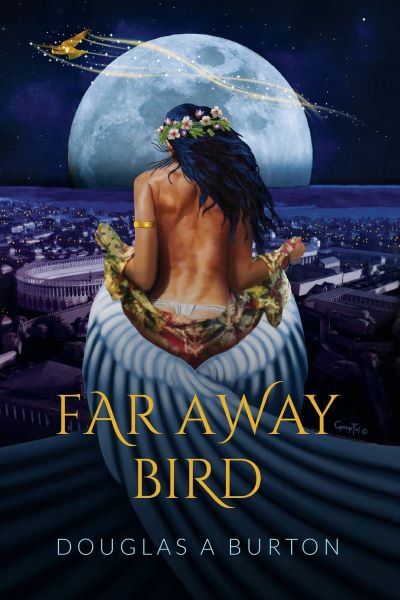 About Far Away Bird:

Inspired by true events, Far Away Bird delves into the complex mind of Byzantine Empress Theodora. This intimate account deftly follows her rise from actress-prostitute in Constantinople’s red-light district to the throne of the Byzantine Empire. Her salacious past has left historians blushing and uncomfortable.Tales of her shamelessness have survived for centuries, and yet her accomplishments as an empress are unparalleled. Theodora goes on to influence sweeping reforms that result in some of the first ever Western laws granting women freedom and protection. More than a millennium before the women’s rights movement, Theodora, alone, took on the world’s greatest superpower and succeeded. Far Away Bird goes where history classrooms fear to tread in hopes that Theodora can finally take her seat among the greatest women in history. Theodora seems impossible—yet her transcendence teaches us that society can’t tell us who we are deep down. Before there was a legendary empress, there was a conflicted young woman from the lower classes. And her name was Theodora. 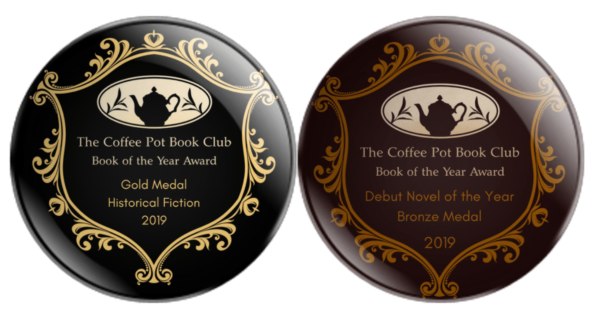 Douglas Alan Burton is a speaker, author, and expert storyteller whose work depicts heroic figures and their deeper connection to the human experience. Doug blogs about heroes, heroines, and villains in pop culture with some unexpected and refreshing perspective. He grew up in what he describes as “the heroic boyhood culture of late Generation X” that has gone mainstream around the world. He also shares strategies with fellow writers for writing compelling heroic characters in fiction.

Douglas recently began outlining a breakthrough storytelling model that reveals a fascinating “heroine-centric” model for story structure he calls The Heroine’s Labyrinth. He believes a powerful new archetype is emerging for women in fiction. His forthcoming novel, Far Away Bird, which centers on the early life of Byzantine Empress Theodora, won the 2019 Manuscript Content for Historical Fiction from the Writers’ League of Texas and will be published in February of 2020.

When historical fiction delves into the ancient past the written record is very limited. That record when it comes to women is even more scarce. Additionally when that woman is strong her record is often distorted. Then as I always note when it comes to the past – history is written by the victors and they are not always the most accurate nor honest of chroniclers.

I knew a bit about Empress Theodora due to having read a couple of novels about her in years past. Her story comes through history principally due to one source and even that source tells two tales so again, the truth probably lies in the middle.  We do know that she rose from humble beginnings to a position of power in the Byzantine Empire. Her father was killed in riots and this left her mother alone to care for her children. In those days a woman without the protection of a man was exceptionally limited in how they could earn money. She and her daughters turned to “acting” which was more than likely prostitution.

She was intelligent and she was beautiful so this did help her in ways that these attributes have helped women for millenia for better or worse. This allowed her to catch the right eye so as to get herself out of her sorry way of life. And history shows that it is very good that she did.

The book is exceptionally well written. Mr. Burton drew me in from the first paragraphs and I found it hard to put the books down. It’s well researched from the dress of the time to the foods of the era. I love when an author truly incorporates these little tidbits as it draws a reader in and then just doesn’t let you go. This was an enthralling read about the start of this young woman’s life and her story does deserve to be told. There are so many strong women in history that need to be brought forward and remembered. I look forward to more from Mr. Burton as he is certainly an author who gives his reader an involving experience. 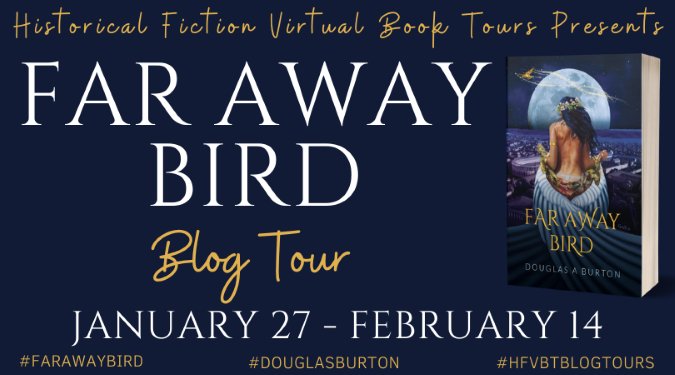