From the Garden: Aaaah, The First Corn of the Season

I love the first corn of the season. For some reason it just tastes sweeter than the ears that come later.  The hubby yelled that if I wanted some he could find some and of course I yelled back a resounding YES! 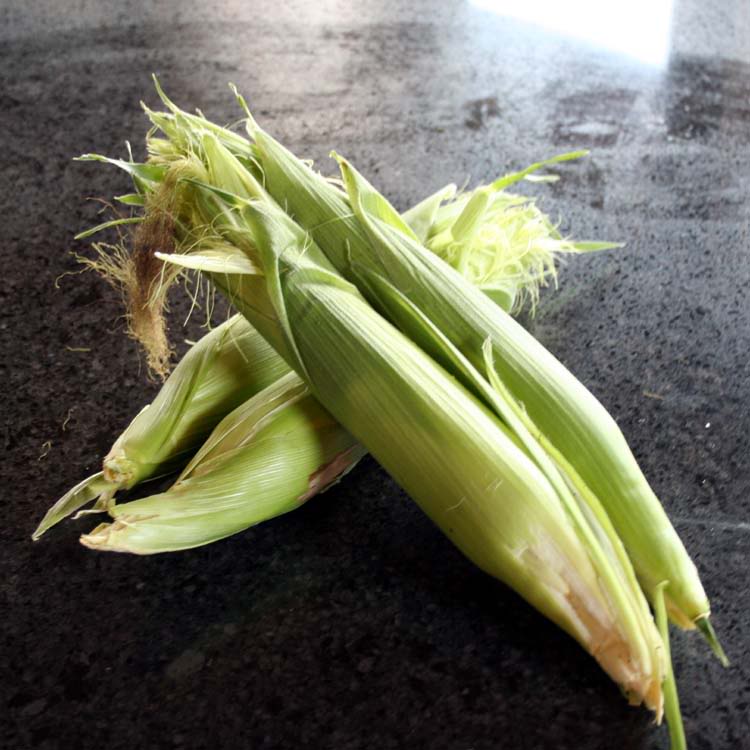 He brought in 4 normal ears 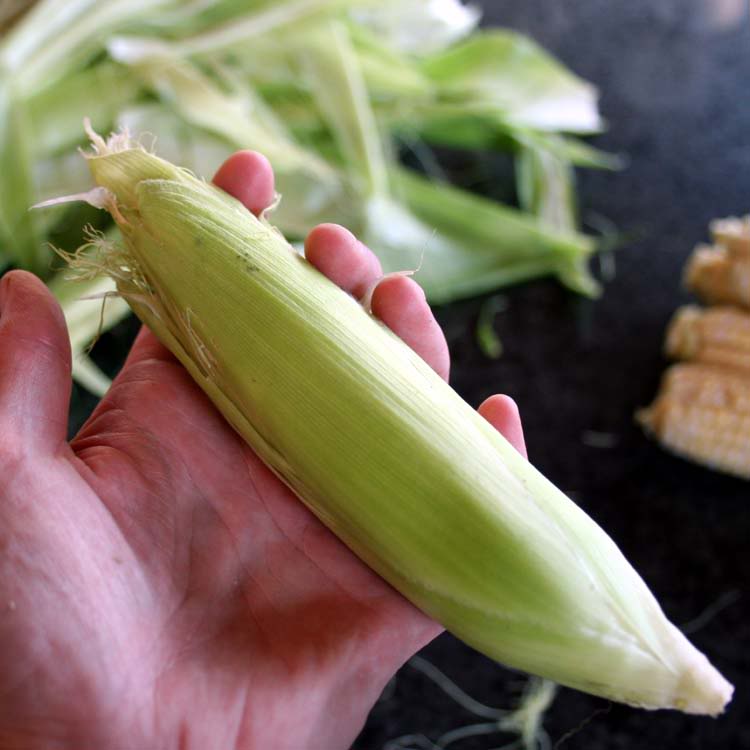 and one baby ear. 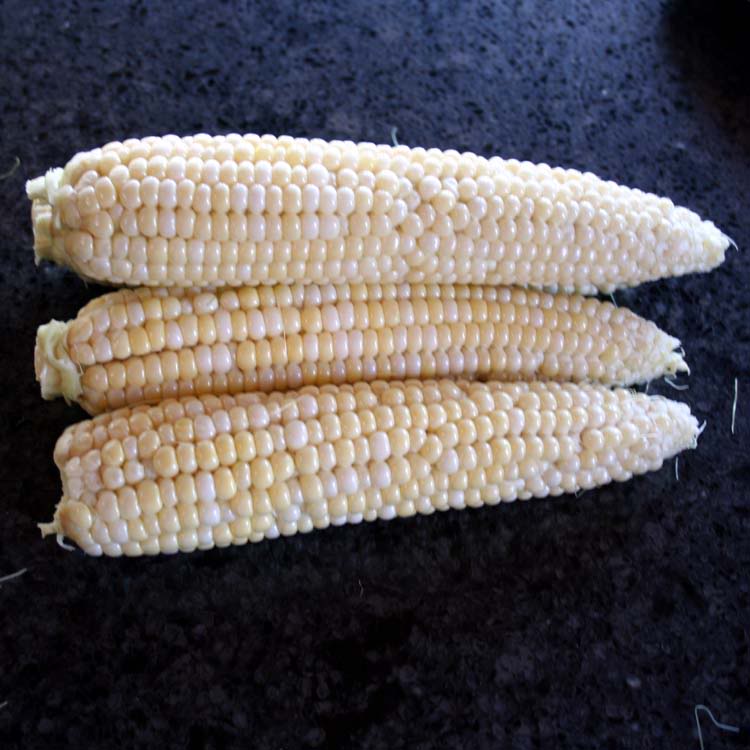 They were beautiful.
They were delicious.
They didn’t even need butter and salt they were so tasty!


The husks went to the goats.
They were very happy goats. 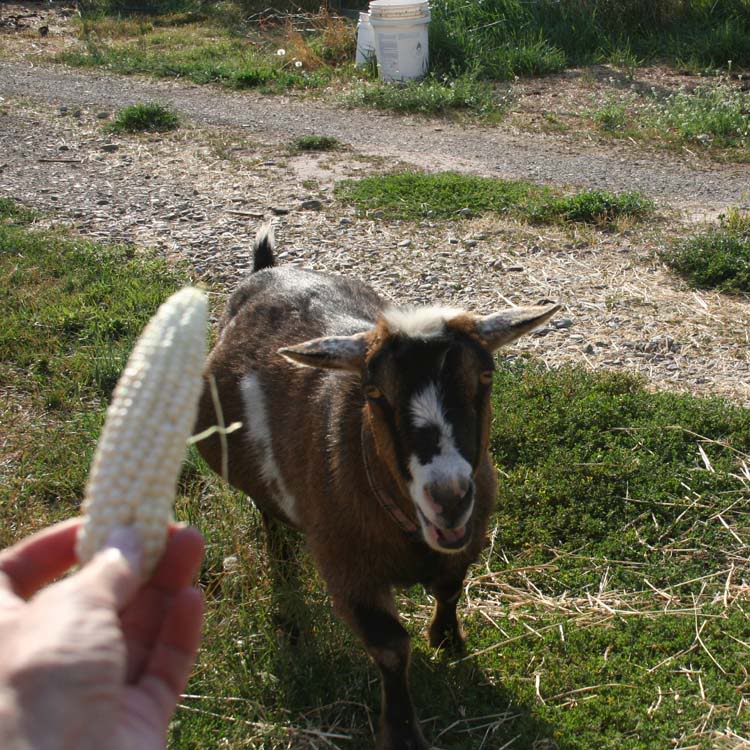 The baby ear went to Pricilla
She was an ecstatic goat! 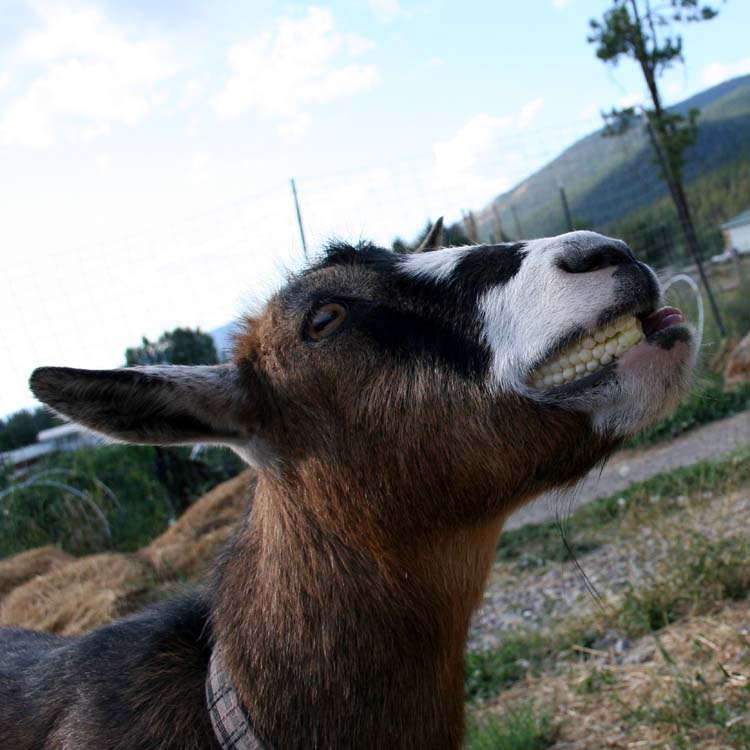 She gave everyone a big corn smile!


He tells me the big harvest might be coming over the weekend. He planted half as much as he did last year. Which is good since I still have corn in the freezer from the 347 ears we got then. I am hoping for a few less…..