I mentioned earlier that I was heading to Atlanta to go to the BarkWorld/CWA blogging conference and to visit my girlfriend for a bit of a vacation. I’ve been here since Wednesday and I am having such a lovely time. The conference was held at the Westin Buckhead and I have to say that the service I received while i was there was exceptional. Every one I encountered was friendly and helpful. My room was lovely and the one room service meal I had was delicious. The conference was a bit of a let down which was disappointing. I was very happy to see my blogging friends but I can’t say I got anything out of the sessions. I did have fun making doggie cookies with Felissa from Two LIttle Cavaliers. Not that I know anything about making doggie cookies. I enjoyed seeing Felissa again – I had met her at BlogPaws. The big highlight of the weekend was Waffles’ huge Mike’s Harder Apple Firebomb Cocktail Party to show off his can design.  He and Glogirly were the hosts of the party and there were delicious snacks made by Lisa from A Tonk’s Tail (and cheese balls. I love cheese balls.) Waffles even had a special tray all of his own complete with treats and his Cocktail. The room was quite crowded for the duration of the party but it didn’t bother Waffles at all. He is a true celebri-cat. Born to be surrounded by admirers. I think he did get a little caught up in his fame though; about halfway through the party he got a bit of a wild hair and starting running around like crazy. He forgot about all of the paparazzi present and he even starting to climb the curtains! The full story of the party is on Pricilla’s blog. After the party a group of us went out to dinner at a restaurant a couple of blocks from the hotel. It made for a fun night of laughter and good food.

I’m also having fun with my girlfriend. I still have several more days to visit with her before I fly back home to my normal routine. I can offer that if you are ever in Atlanta and want a delicious dinner do go to Babette’s Cafe. She took me there last night and we both had the duck – it was delicious. It was served on a bed of faro with an apple, walnut and rutabaga compote in an apple cider reduction. Mmmmm. I will leave you with some regular visitors to my girlfriend’s backyard. I am sure they will put in mind for the next big holiday to come. I’m bringing home some of Waffles’ Mad KittyApple Firebomb Cocktail and I’ve got several different recipes planned using it so be on the lookout in the weeks ahead. It will be Mad Kitty Cooking at Broken Teepee!

Jump to Recipe·Print Recipe Montana is prime hunting country. The forests are full of elk, deer and other game animals. The hubby used to hunt and he has his rifles but he hasn’t had to because we have been fortunate the last few years to […] 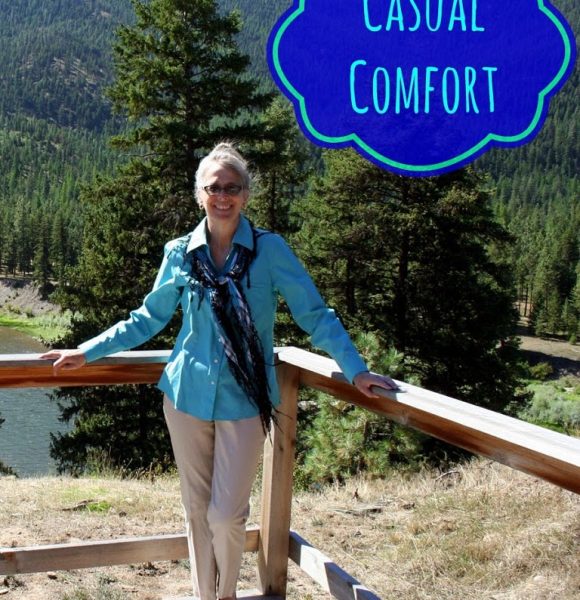 I mentioned in an earlier post that I’m heading out to another blogging conference – BarkWorld/MeowWorld in Atlanta at the end of October. My girlfriend lives in the city and I’ll be extending the trip to have a little mini-vacation. I’m really looking forward to […] 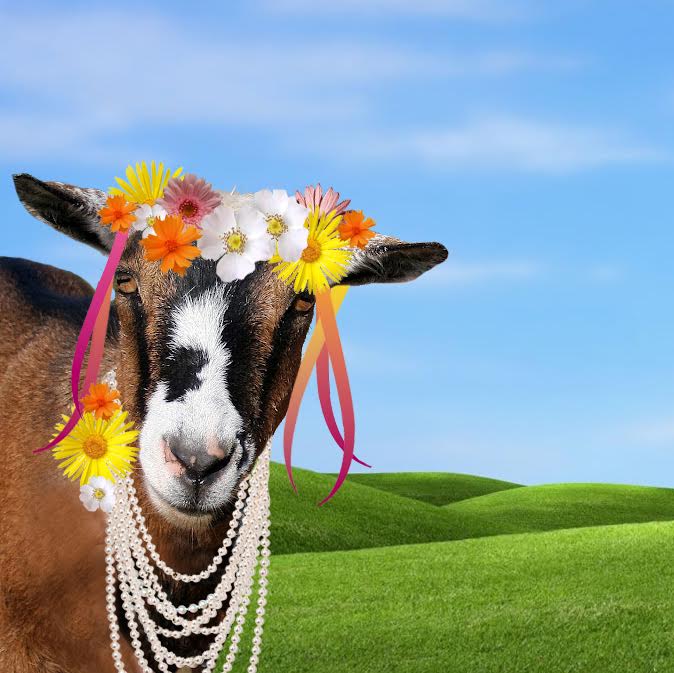 Glogirly Design – She Who Made My Blog Look So Good

I am not a talented sort when it comes to graphic design. I can do simple things but when it comes to important stuff like – oh, my blog theme  – I take it to the experts. When I first started blogging 10 years ago […]