Books for Foodies – Written By or About Food/Chefs

It’s getting to be the gift giving season – although there are reasons to give gifts all year aren’t there? But the big buying time is coming and I’d like to offer some books for foodies – books after all make wonderful gifts. This post is brought to you by the Abrams Dinner Party as they have provided me with free copies of the books I am sharing with you today.

If the foodie in your life is anything like me in addition to collecting cookbooks they like to read about food and chefs. I may not be the most religious follower of recipes but I love reading cookbooks and learning from the experience of others. That is why books for foodies are so much fun to me. Do you know anyone like that? Then these are perfect for them. 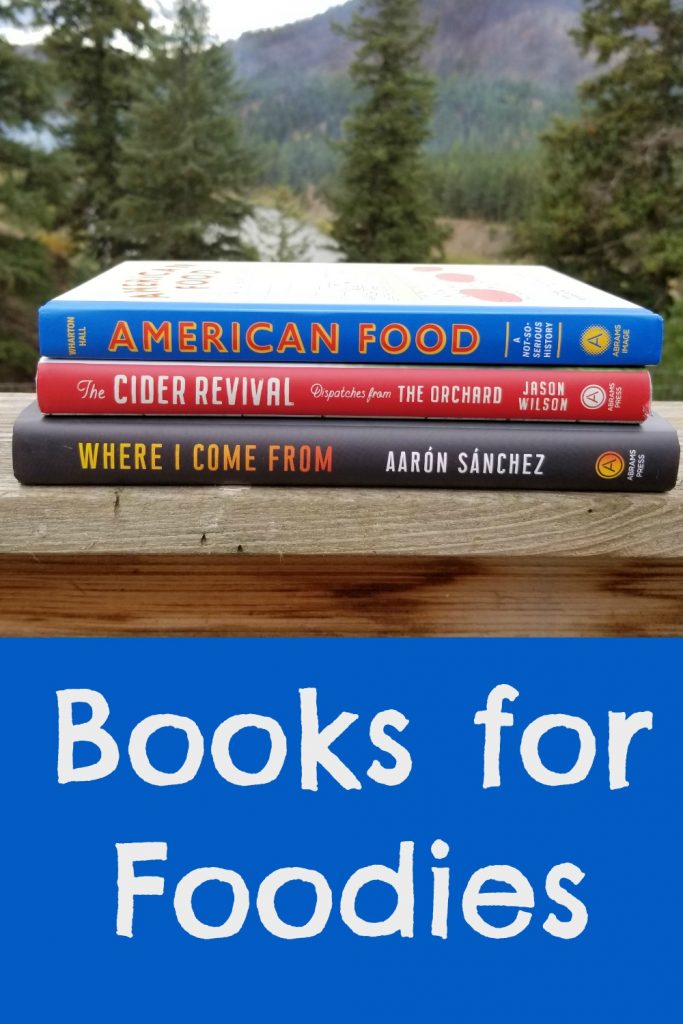 The Cider Revival by Jason Wilson

Where I Come From by Aaron Sanchez 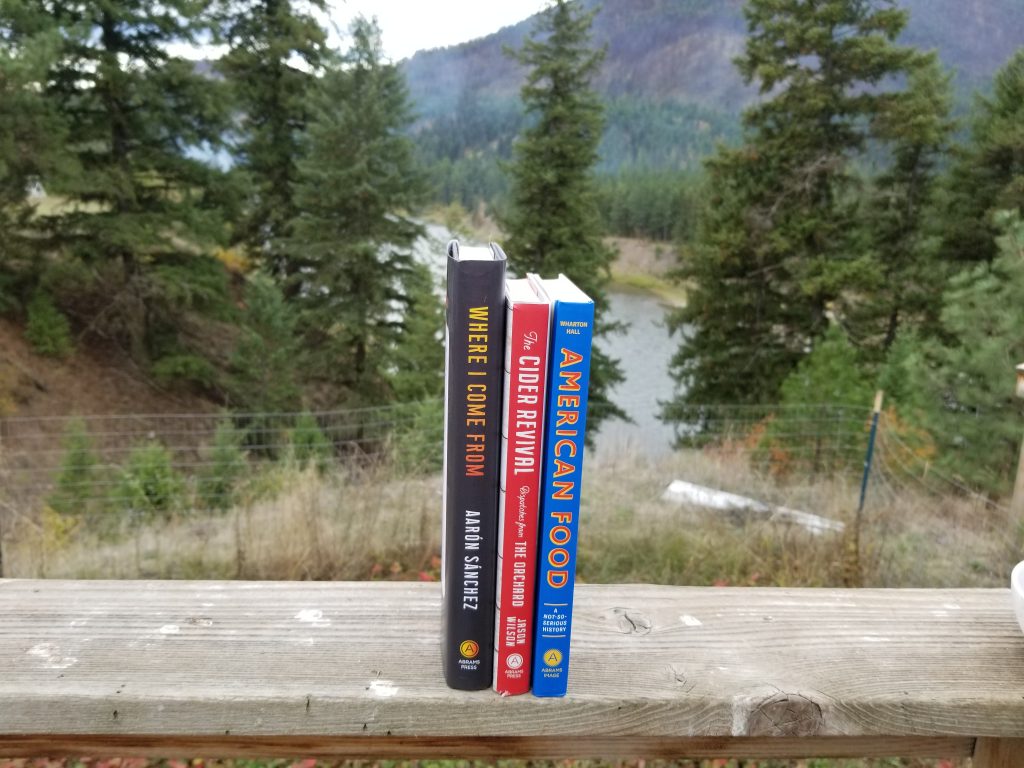 As I am sure you can tell from reading the synopses above that one or more of these books would make an excellent gift idea for foodies in your life. Each is unique and yet each has a commonality in that food (or drink) is at its heart. Two of them include recipes so that’s a bonus!