I am very pleased to welcome Suzanne Redfearn today as she tours with TLC Book Tours in support of her new book, Hadley & Grace. Please read on to learn about the book and read an excerpt. 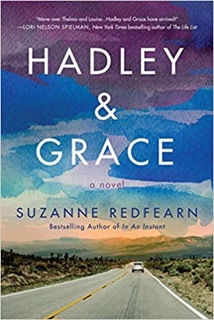 The author of In an Instant delivers a heart-pounding and emotional roller-coaster ride of self-discovery in the tradition of Thelma and Louise.

Needing to escape her abusive marriage, Hadley flees with her two kids, knowing it might be her only chance. A woman who can’t even kill a spider, Hadley soon finds herself pushed to the limits as she fights to protect her family.

Grace, new mother of baby Miles, desperately wants to put her rough past behind her for good, but she finds it impossible when her path crosses with Hadley’s, and her quest for a new start quickly spirals out of control and turns into a terrifying flight for survival.

Stronger together than apart, the two find their fates inextricably entwined, and as the danger closes in, each must decide how much she is willing to risk for the other.

A powerful story of self-discovery, Hadley and Grace is the heart-racing tale of two women facing insurmountable odds, racing to stay one step ahead of the trouble that is chasing them, and discovering new kinds of love and family along the way. 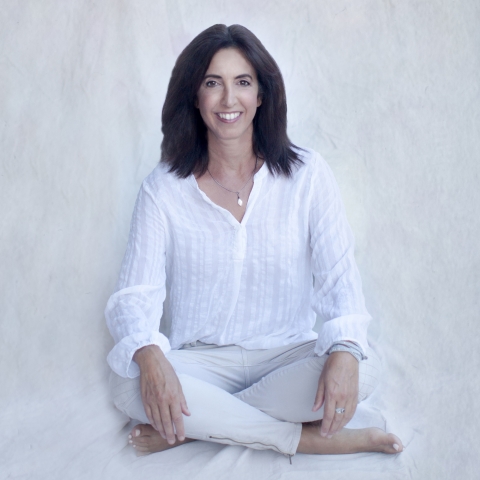 Suzanne Redfearn is the bestselling author of four novels: Hush Little Baby, No Ordinary Life, In an Instant, and Hadley and Grace. In addition to being an author, she’s also an architect specializing in residential and commercial design. She lives in Laguna Beach, California, where she and her husband own two restaurants: Lumberyard and Slice Pizza and Beer. You can find her at her website, www.SuzanneRedfearn.com, on Facebook at SuzanneRedfearnAuthor, or on Twitter @SuzanneRedfearn.

Grace looks back at the mountain scene, watching the night clouds drift across the moon.
“Where’s your husband?” Hadley says.
“Afghanistan.”
“Army?”
Grace nods.
A moment of hesitation, but Grace knows it won’t last. Hadley can’t help herself. She’s a yapper and a nosy body. She braces for the question as Hadley blurts it out: “So, why’d you leave? Is he a jerk?”
Grace takes a deep inhale of the cool air, then slowly lets it out. “Nope. Jimmy’s the nicest guy you’ll ever
meet.” She can see Hadley looking for more of an explanation, but Grace doesn’t offer one. She doesn’t believe in talking bad about the people you love.
“That’s not fair,” Hadley says with a pout. “You know everything about me.”
“That’s because you like to blab.”
Hadley sneers. 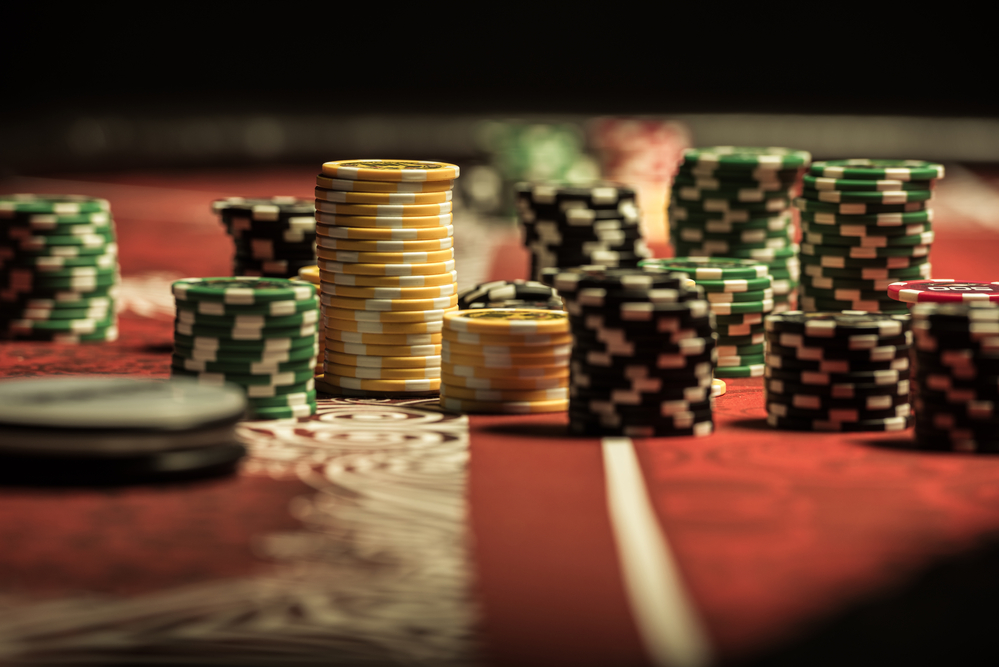 “Fine,” Grace says. “The short version is Jimmy likes to gamble. It ruined us twice, and the last time, I told him if it happened again, it was over.” Her voice sounds matter of fact until the last word, and she needs to work very hard not to show how much the confession hurts, and she is surprised how much saying the words out loud affects her—like pulling the top off a soda pop that’s been shaken. Though all she’s stated was the simple truth, it feels like a huge expulsion of all the hurt and shame that’s been bottled up inside her for years. Hadley’s green eyes grow soft with sympathy, and Grace grows uncomfortable. She’s never liked pity. Hadley looks away, and for a long moment they’re silent, until finally Hadley says, “You ever think how different it would be if men were the ones to have the children? 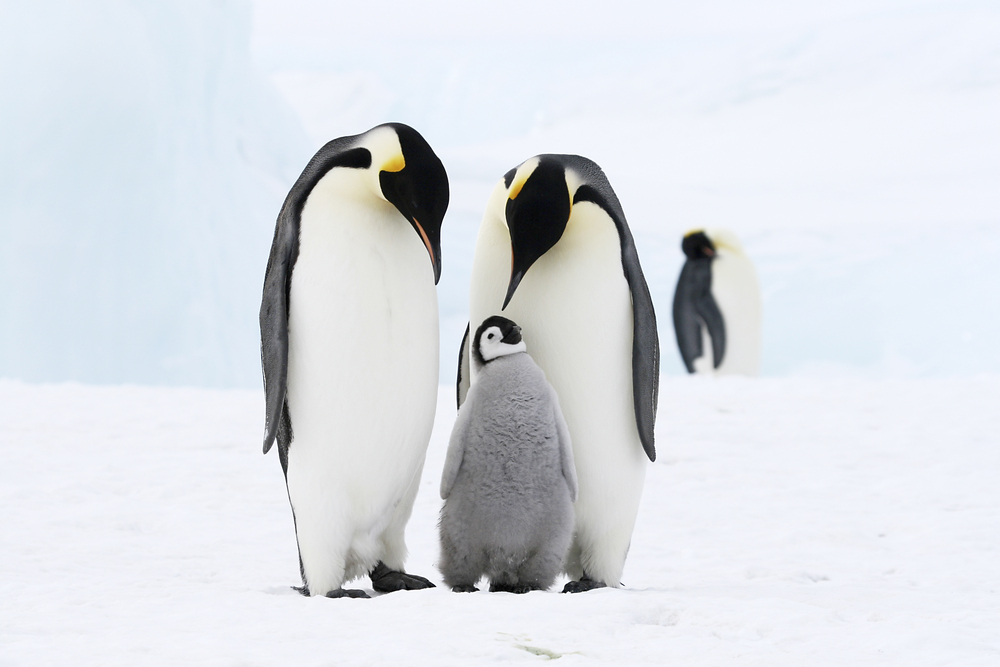 Like penguins, reliant on their women to return to the nest to feed them, bring home the bacon or the fish or whatever it is penguins eat, even long after they’re no longer the hottest penguin on the beach?”
“Iceberg.”
“Iceberg?”
“If they were penguins, they would be on an iceberg,” Grace says.
Hadley frowns at her, and Grace shrugs. “I’m just saying it wouldn’t be a beach. It would be an iceberg.”

“Wow, Jimmy really must be the nicest guy in the world.”
Grace sticks her tongue at her, and Hadley flips her off. It’s all very adolescent, and Grace feels a sudden
lightening in her chest, the sensation distinctly uncomfortable, familiar yet faraway, the vague memory of a time before her grandmother got sick.
“You okay?” Hadley says.
Grace nods, her eyes blinking as her knuckles massage her sternum to clear it away.

For reviews and more excepts follow the Tour from TLC Book Tours.