I am pleased to welcome the authors of Mistletoe Christmas today as they tour the internet with Historical Fiction Virtual Book Tours. Read on to learn about this book perfect for the upcoming season and then enter to win. 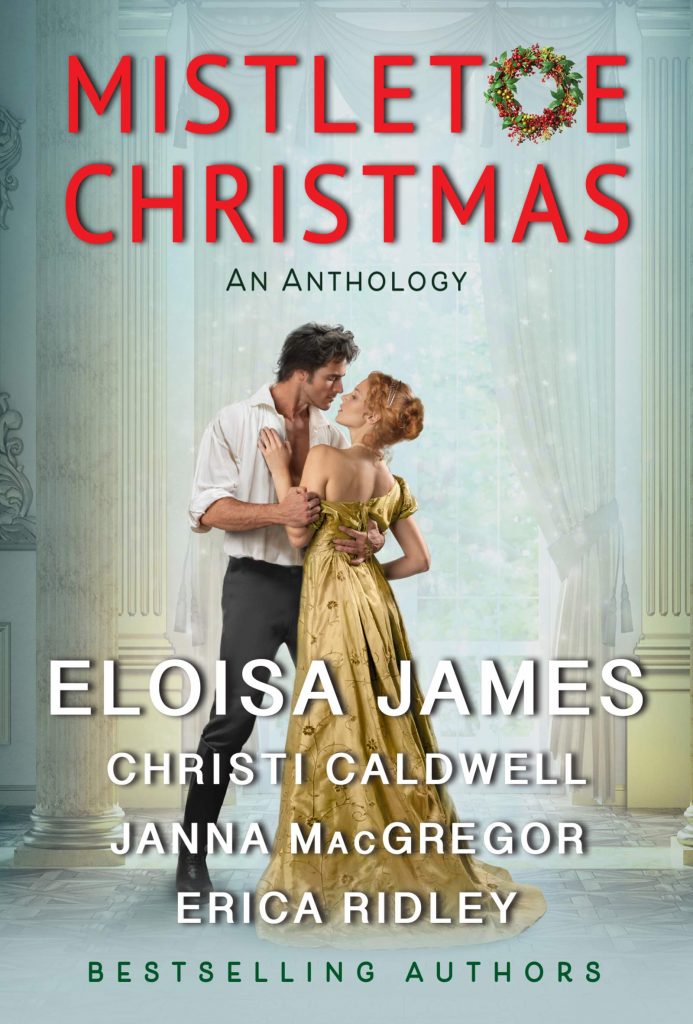 The Duke of Greystoke’s Christmas Revelry is famous throughout the British Isles for its plays, dancing, magical grotto… not to mention scandals leading to the marriage licenses he hands out like confetti.

But not everyone welcomes a visit from Cupid.

Lady Cressida, the duke’s daughter, is too busy managing the entertainments—and besides, her own father has called her dowdy. Her cousin, Lady Isabelle Wilkshire, is directing Cinderella and has no interest in marriage. Lady Caroline Whitmore is already (unhappily) married; the fact that she and her estranged husband have to pretend to be together just makes her dread the party all the more. But not as much as Miss Louisa Harcourt, whose mother bluntly tells her that this is her last chance to escape the horrors of being an old maid.

A house party so large that mothers lose track of their charges leads to a delightful, seductive quartet of stories that you will savor for the Season!

Eloisa James, a New York Times and USA Today bestselling author, wrote her first novel after graduating from Harvard, but alas, it was rejected by every possible publisher. After she got an MPhil from Oxford, a PhD from Yale, and a job as a Shakespeare professor, she tried again, with much greater success. In 2013 she won a Rita Award for Best Romance Novella. She teaches Shakespeare in the English department at Fordham University in New York. She is the mother of two children and, in a particularly delicious irony for a romance writer, is married to a genuine Italian knight.

Janna MacGregor was born and raised in the bootheel of Missouri. She is the author of The Bad Luck Bride. She credits her darling mom for introducing her to the happily-ever-after world of romance novels. Janna writes stories where compelling and powerful heroines meet and fall in love with their equally matched heroes. She is the mother of triplets and lives in Kansas City with her very own dashing rogue, and two smug, but not surprisingly, perfect pugs. She loves to hear from readers. 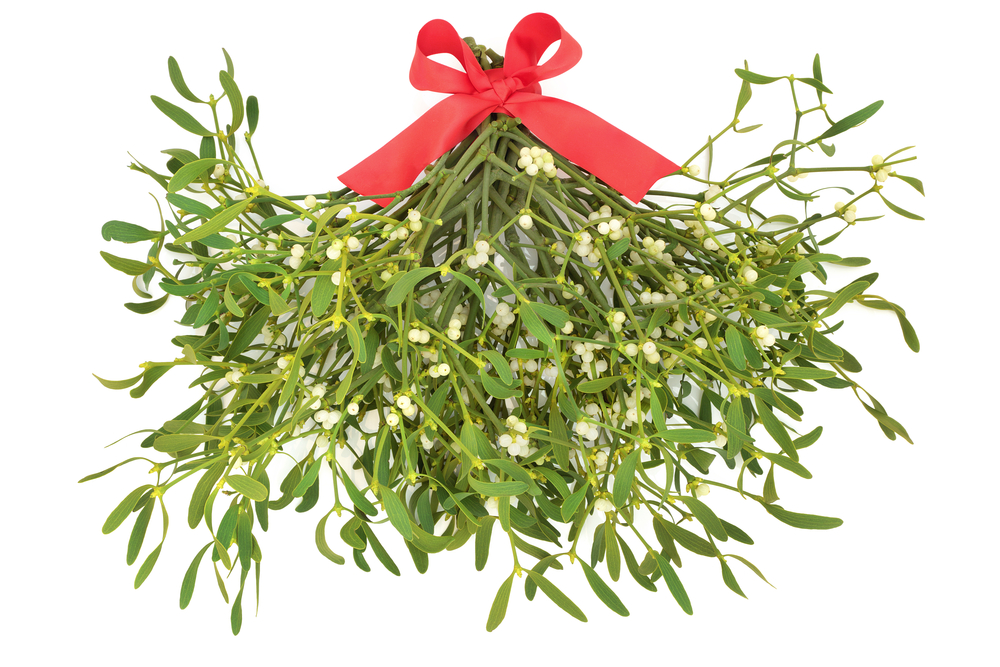 Christi Caldwell is the USA Today bestselling author of more than ten series, including Lost Lords of London, Sinful Brides, The Wicked Wallflowers, and Heart of a Duke. She blames novelist Judith McNaught for luring her into the world of historical romance. When Christi was at the University of Connecticut, she began writing her own tales of love–ones where even the most perfect heroes and heroines had imperfections. She learned to enjoy torturing her couples before they earned their well-deserved happily ever after. Christi lives in Southern Connecticut, where she spends her time writing, chasing after her son, and taking care of her twin princesses-in-training. Fans who want to keep up with the latest news and information can sign up for her newsletter at www.ChristiCaldwell.com.

Erica Ridley is a New York Times and USA Today bestselling author of over thirty historical romance novels. Her popular series include the Dukes of War, Rogues to Riches, and Magic and Mayhem. 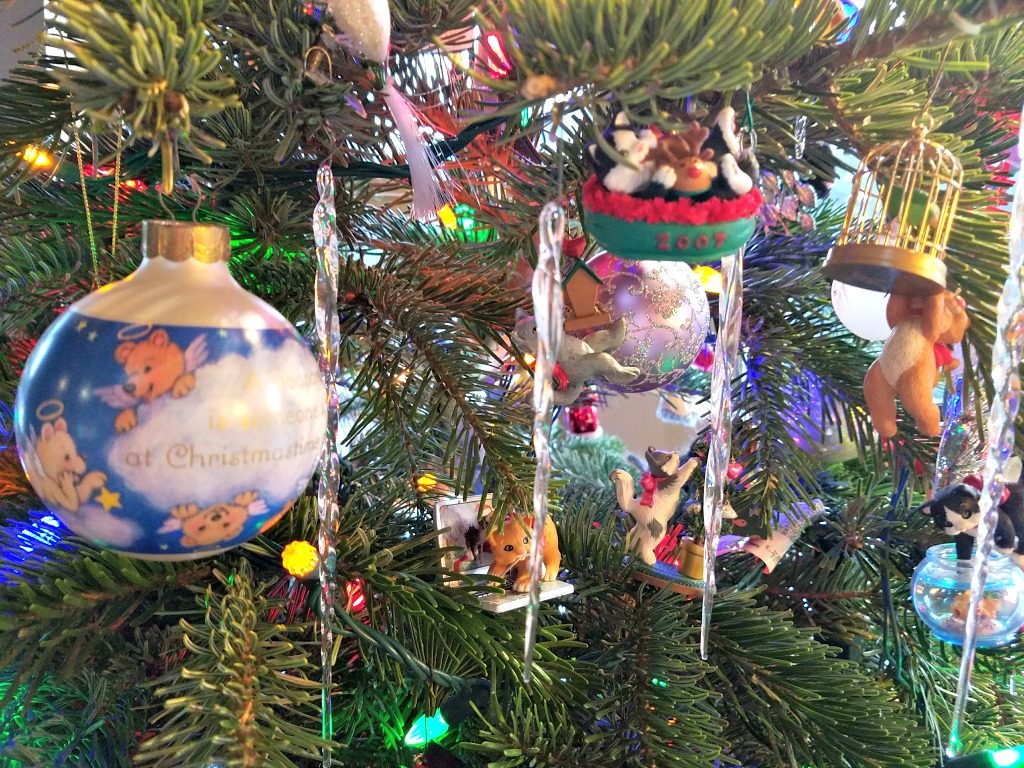 Friday, October 1
Bookstagram Feature at Passages to the Past

Thursday, October 7
Excerpt at Probably at the Library 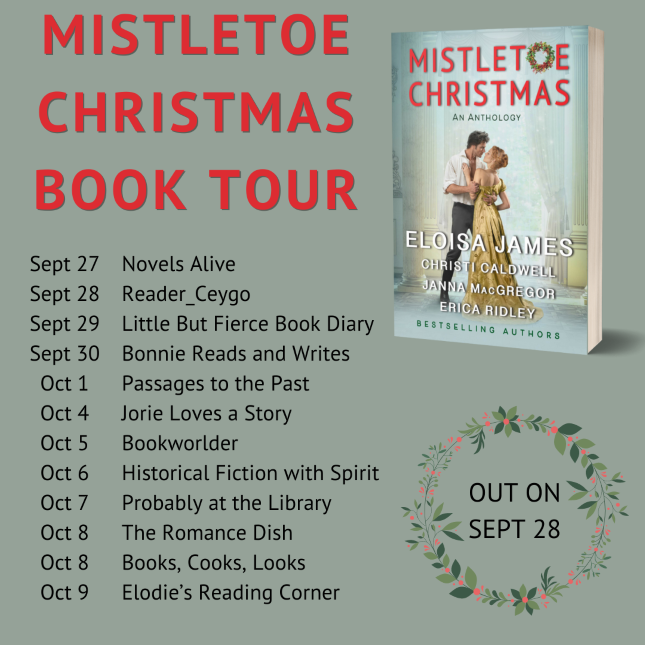