I am very pleased to kick off the excerpt tour for The Phantom Tree by Nicola Cornick with TLC Book Tours. Be sure to follow along with the tour to read all of the excerpts and learn about this very intriguing book. I was sent a copy for my participation in the tour and I am looking forward to reading it! 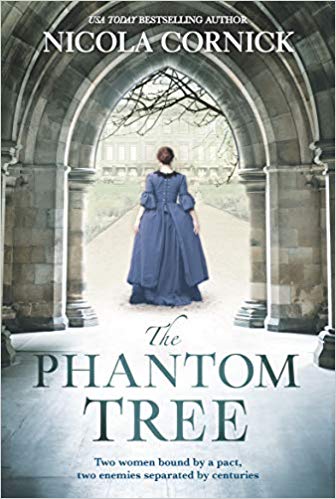 ALISON BANESTRE AND I WERE COUSINS OF A kind. We were both orphans. There the bond between us began and ended: Alison, my enemy.

We made a bargain, she and I. She helped me to escape; I helped her to find her son. It is entirely possible to bargain with an enemy if there is something that you both want and so it proved. Thus we were bound together through time.

We met at Wolf Hall. I came there in the summer of fif­teen hundred and fifty-seven, in the fourth year of the reign of Mary the Queen. I was a Mary too, cousin of the late king, Edward, daughter to one dead queen and niece to another, with a famous name and not a penny to pay my way. I was ten years old and I already had a reputation for witchcraft.

“The child is possessed, your grace,” the cook at Grimsthorpe told the Duchess of Suffolk when, at the age of five, I was found sitting under a table in the kitchens, holding a posset that had curdled. “That cream was as fresh as a daisy only a moment ago.”

“Mary broke my spinning top!” one of my Seymour cousins wailed one day when the wooden toy was found to have split neatly into two halves like a cut pear. “She put a spell on it!”

That was the first time I realised that I possessed the magic. He had been tormenting me and I had hated him; the anger had boiled over within me and I had wanted nothing more than to teach him a lesson.

I did not want such power though. I wanted no more than to be ordinary, accepted. My mother, many years before, had been within inches of arrest for heresy. Witchcraft was but one strand of such blasphemy and dissent and the thought of following her fate terrified me. Yet I could not escape. It came with me to Savernake, the whisper of witchcraft, wrapped like a cloak about me, for I was different, other, an outsider, whether I wished it or not.

My name is Mary Seymour. I was born at Sudeley Cas­tle but have no recollection of my nursery there, hung with red and gold, for almost as soon as I came into the world my mother left it. I’m told that my father had never antici­pated that she might die in childbirth, which is odd since it is a common danger, particularly for a woman such as my mother, Katherine Parr, who was past the age when it was wise to have a first child or perhaps a child at all. But she was giddy for love of him and he was giddy for love of himself so I imagine they gave little thought to the consequences of their infatuation. 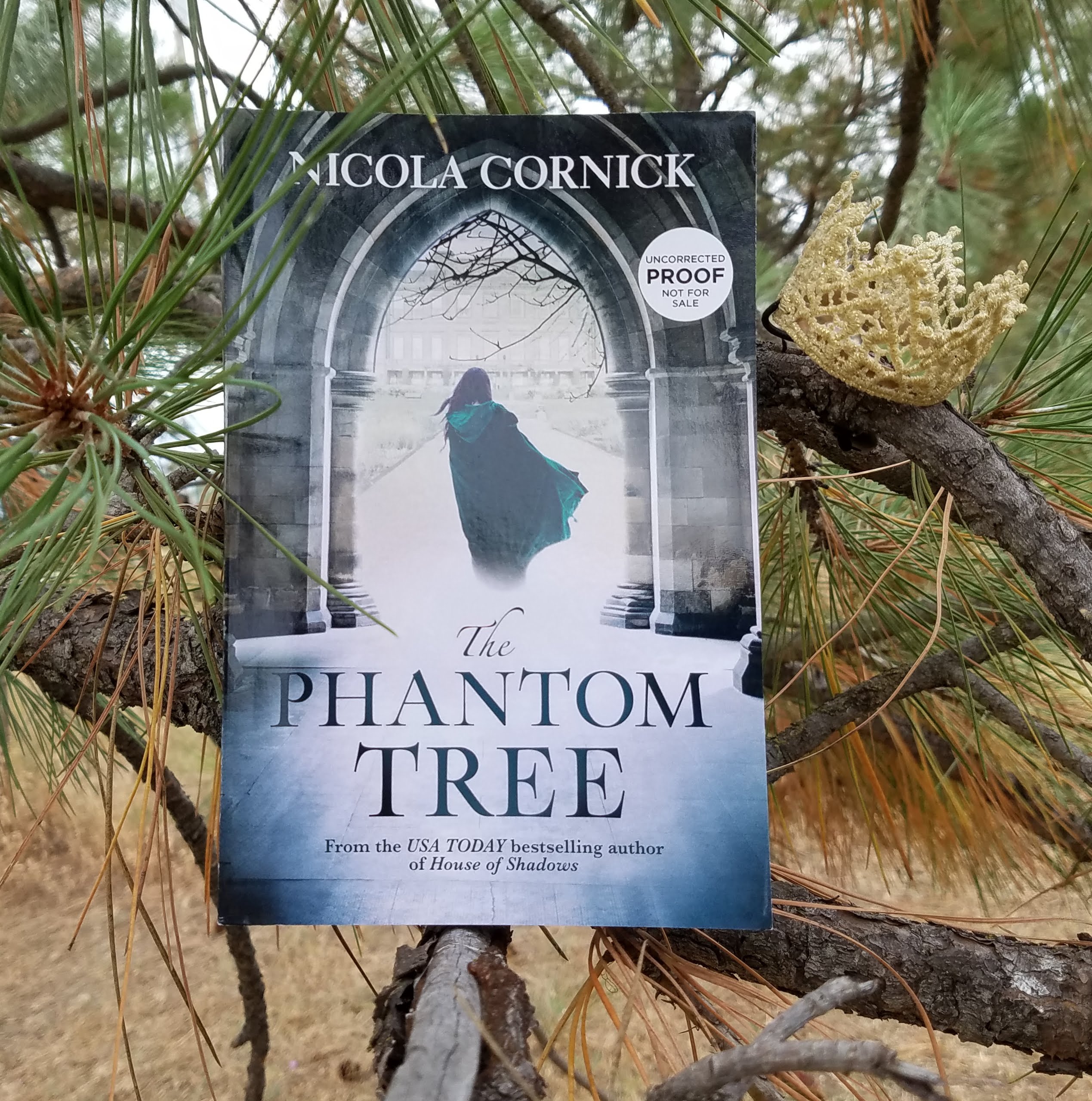 About The Phantom Tree:

Browsing an antiques shop in Wiltshire, Alison Bannister stumbles across a delicate old portrait—identified as the doomed Tudor queen, Anne Boleyn. Except Alison knows better. The subject is Mary Seymour, the daughter of Katherine Parr, who was taken to Wolf Hall in 1557 and presumed dead after going missing as a child. And Alison knows this because she, too, lived at Wolf Hall and knew Mary…more than four hundred years ago.

The painting of Mary is more than just a beautiful object for Alison—it holds the key to her past life, the unlocking of the mystery surrounding Mary’s disappearance and how Alison can get back to her own time. To when she and Mary were childhood enemies yet shared a pact that now, finally, must be fulfilled, no matter the cost.

Bestselling author of House of Shadows Nicola Cornick offers a provocative alternate history of rivals, secrets and danger, set in a time when a woman’s destiny was determined by the politics of men and luck of birth. A spellbinding tale for fans of Kate Morton, Philippa Gregory and Barbara Erskine.

International bestselling author Nicola Cornick writes historical romance for HQN Books and time slip romance for MIRA UK. She became fascinated with history when she was a child, and spent hours poring over historical novels and watching costume drama. She studied history at university and wrote her master’s thesis on heroes. Nicola also acts as a historical advisor for television and radio. In her spare time she works as a guide in a 17th century mansion.