This post on planting white clover as cover crops has been sponsored by True Leaf Market. All opinions are my own.

We have several different gardens on our little farm. Each year the hubby learns more and makes changes to existing areas. This year he is preparing a new field so he can start rotating some of his crops. He is concerned with overworking the main garden so he is planning to move the corn into the area where he has the potatoes. To do that he needs to enrich the soil. One way to do that is to plant white clover as cover crops. 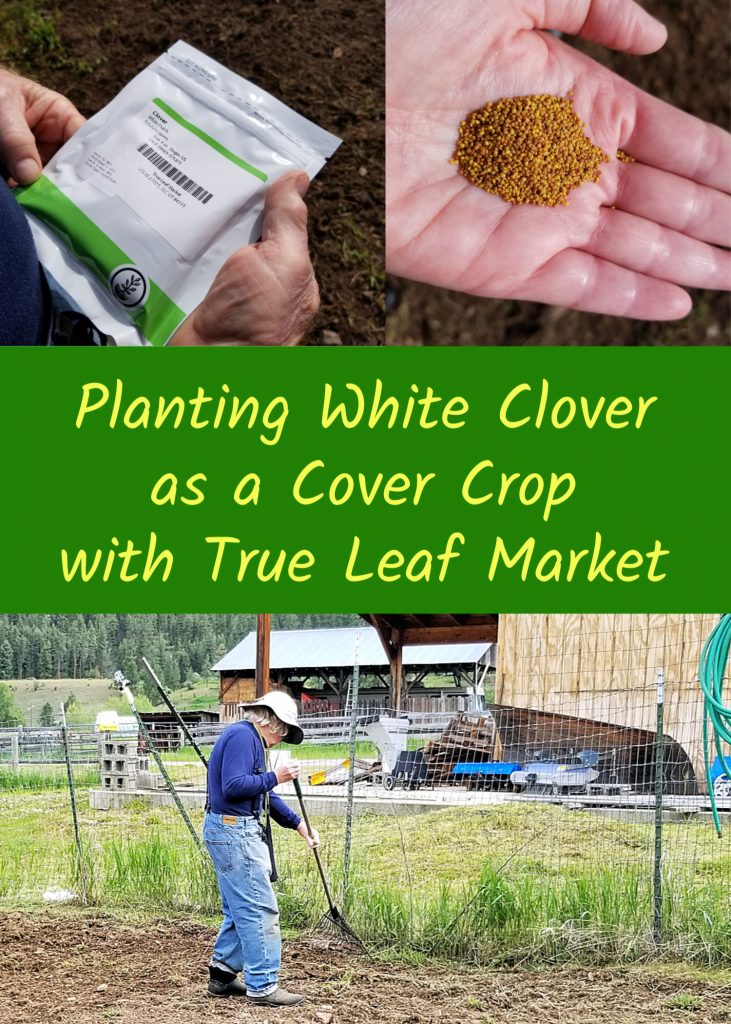 Why Are We Planting Cover Crops?

Since we have lived here most of the vegetables have been grown in the main garden. This has worked well but it’s time to expand. Thinking ahead to next year the hubby wants to move certain crops to another field so this season is all about preparation. Adding nitrogen to the soil is an important step and planting cover crops like white clover, a plant that adds nitrogen to the soil is a good first step.  Nitrogen is a major component in chlorphyll which is vital to photosynthesis. 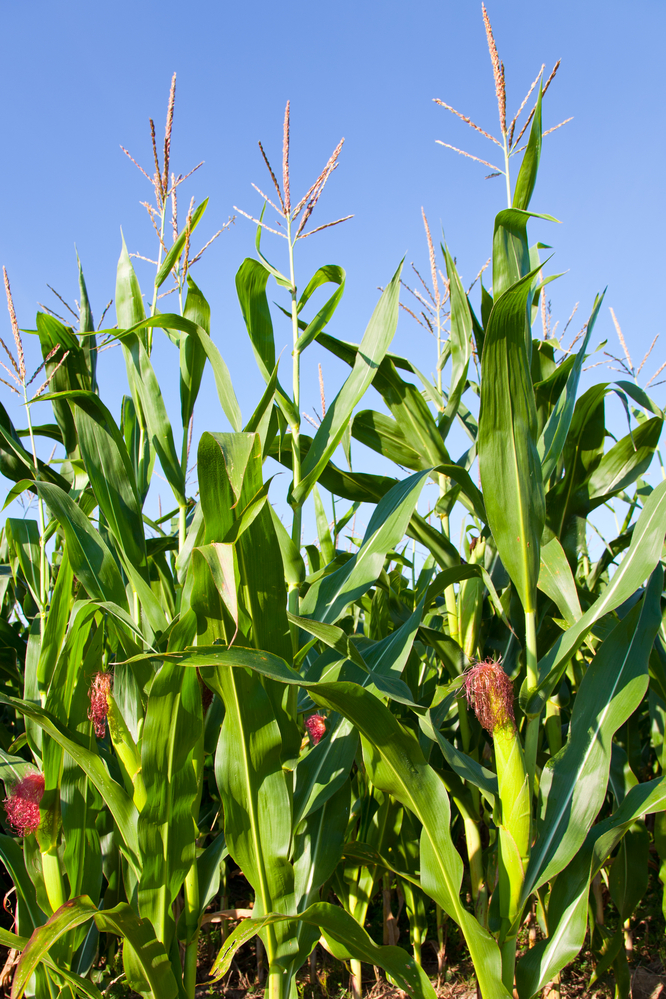 One of the crops that will be moving is corn. We don’t grow much since it’s just the two of us but it’s a vegetable that pulls a lot of nitrogen out of the soil. Every year the hubby rotates where he plants the various vegetables but as he expands what we grow it’s getting harder to fit it all in one space. This year he is also adding crops to what we grow including garbanzo beans and a second kind of corn – to grind for polenta. By preparing this additional field for planting it will allow him to let two rows in the original garden go fallow and rest for a season or two.

True Leaf Market Cover Crop Seeds are non GMO. White clover is a legume and a nitrogen fixer. What does this mean? As the clover grow nitrogen is added to the soil – 50 to 100 pounds of nitrogen per acre. The plants grow to about 6 inches tall. 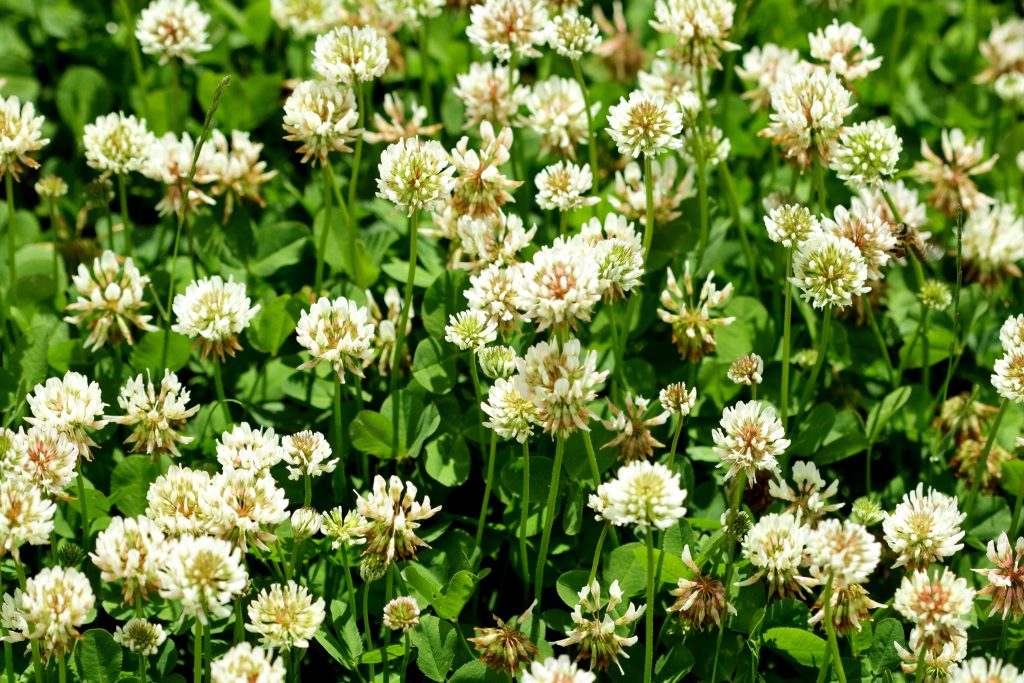 While the white flowers are pretty all bunched in a field and Cappuccino the bunny finds them very tasty, here on the farm the plants will be turned under before they flower. If they are allowed to fully grow the nitrogen benefits are negated.  By mulching them into the soil they perform double duty – adding the nitrogen and then becoming organic matter to enrich the soil.

How Do You Plant White Clover?

Is it easy to plant white clover? Yes it is. You just need to prepare the field. Here on the farm the hubby has a flail mower which he attaches to a walking tractor. This helps considerably as he is not a spring chicken. But one can just as easily prepare the ground for planting with a rototiller

Since he was planting in an area that had sod on it, after he went over it with the flail mower he then raked up the detritus and put it into the compost pile. This helps keep the weeds down. (erm. as if.) Then it was time to plant! A one pound package of white clover seeds from True Leaf Market contains approximately 83,200 seeds which is enough to cover about 2,000 sq ft.

The seeds do not have to be planted very deeply, only about 1/4 t0 1/2″ deep. After the seeds were sprinkled on the prepared ground a gentle watering would have followed but rain was in our forecast for that day so Mother Nature took care of it.

We now wait for the cover crops to grow! Planting day was May 20 and they started coming up about 4 days later. It’s obviously a fast germinating seed. I kept asking the hubby if the birds would eat the seeds and he wasn’t concerned. Given that there are hundreds of little plants coming up, he was right. 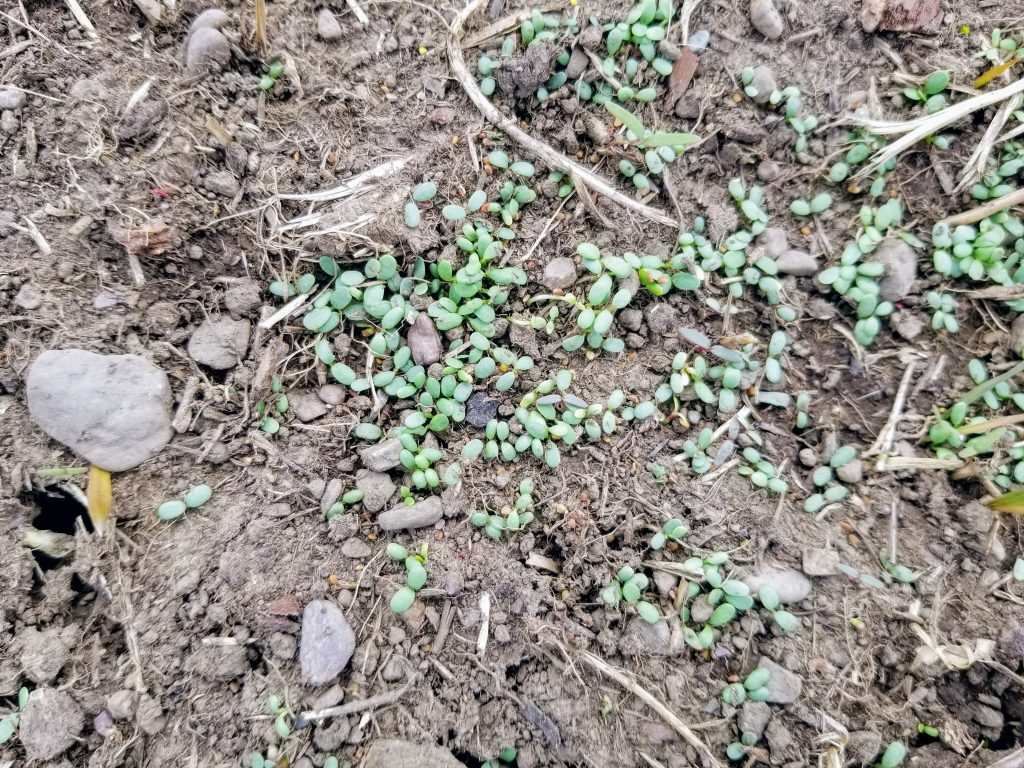 I went out on the 6th day after planting and as you can see in the photo above there are lots of little clovers. This is only a teeny, tiny part of what was seeded. Before long it will be time to mow them down and have them become mulch. The circle of organic matter life on the farm.

True Leaf has been in business since 1974 and they offer seeds to both commercial and residential gardeners. You can find all kinds of seeds from artichokes to winter wheat as well as seed kits for things like microgreens, herbs, salad and even herbal tea. There is also a wildflower seed mix specifically formulated to attract hummingbirds and butterflies to your yard, not to mention grow pretty flowers.

I was also very excited to see that they have a cat as an official employee – Taylor the Warehouse cat! He has a resume and everything, go check it out! Heaven knows there are plenty of feline supervisors here!