First let me start by saying – ISN’T IT GORGEOUS?!


IT is the Xtrema 4 quart oblong baking pan. And oh, the things I will make with this beauty. I was so excited when it arrived; what would I try first? I thought it would be something I baked for the firemen but it turned out to be dinner! I had a craving for macaroni and cheese and so here you go – mac and cheese baked in this gorgeous baking pan.


I wanted extra special mac and cheese so I started with my homemade goat’s milk colby – I shred a  big chunk. It turned out to be about 1 3/4 cups. 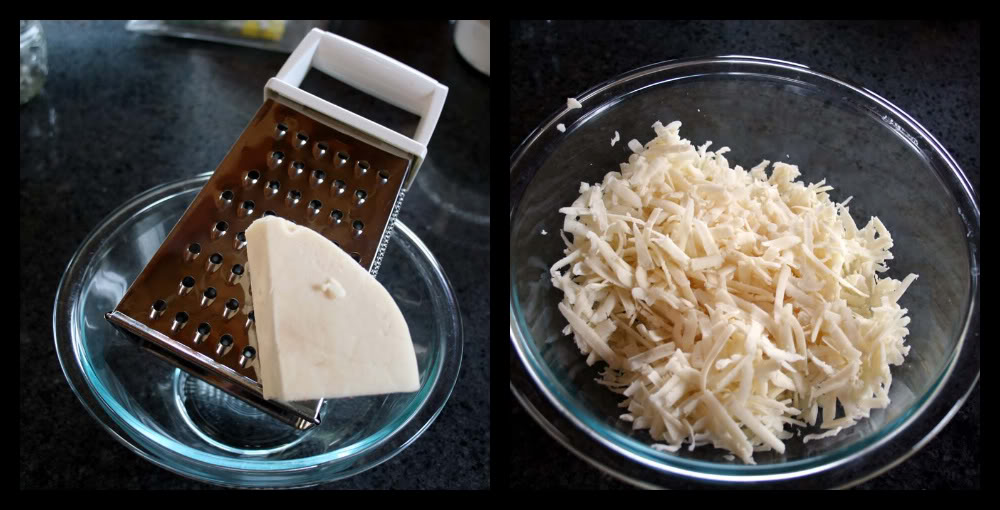 Then I fried some bacon (our local butcher has the tastiest bacon I have ever eaten) I used half a pound and then I cut it up into small pieces. 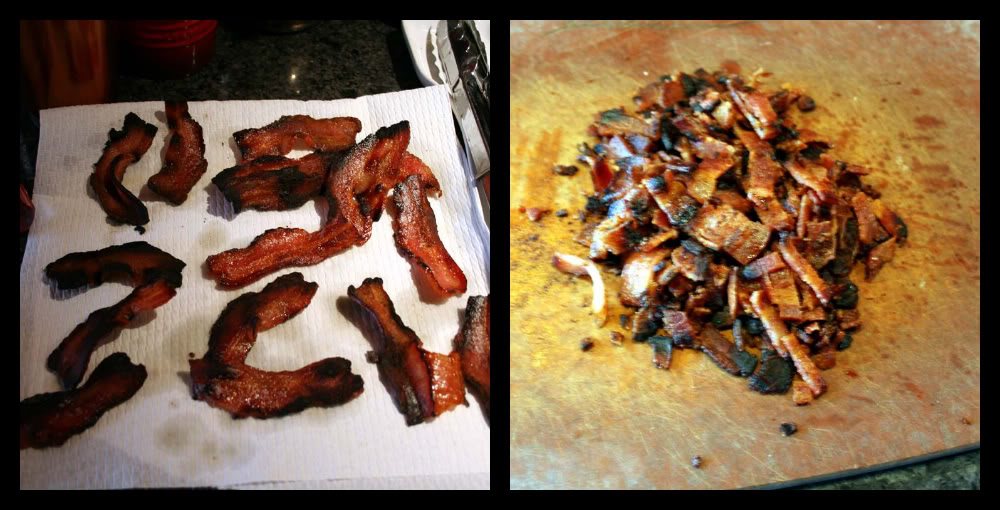 I boiled just over a pound of elbows and then drained them and set them aside. 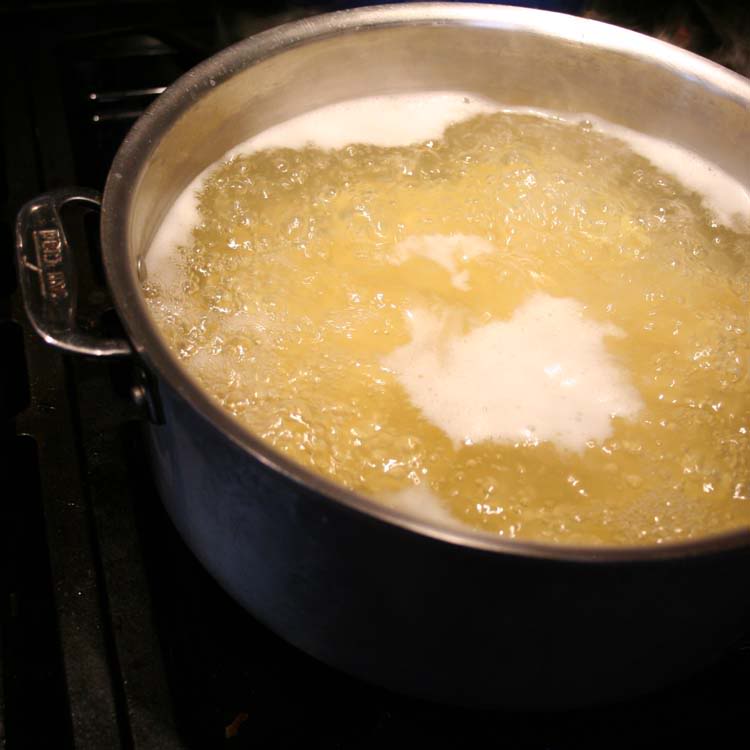 Then came the cheese sauce; I melted 1/4 cup of butter and then added about 1/2 cup of flour.  After that had cooked a bit I added two cups of milk.  As it thickened I added some salt, pepper and nutmeg. Then I added the cheese and cooked it ’til I thought it was thick enough.

I added the cheese sauce to the elbows and then the bacon and mixed it all up.

I made a topping that consisted of panko bread crumbs (1 cup), garlic powder (1 TBS), salt and pepper and a bit of olive oil (1 TBS give or take) 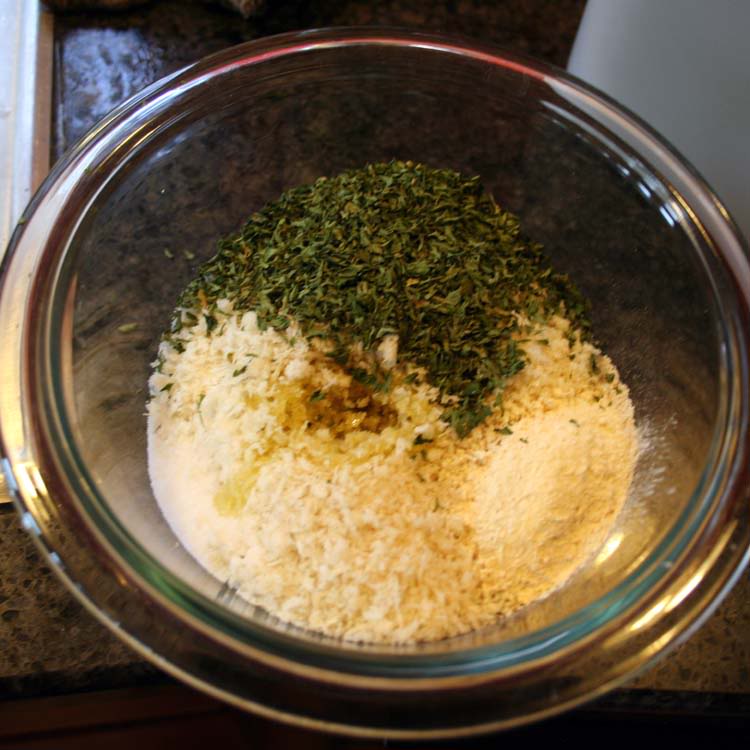 I mixed it thoroughly and set it aside.
I sprayed the Xtrema with some cooking spray. 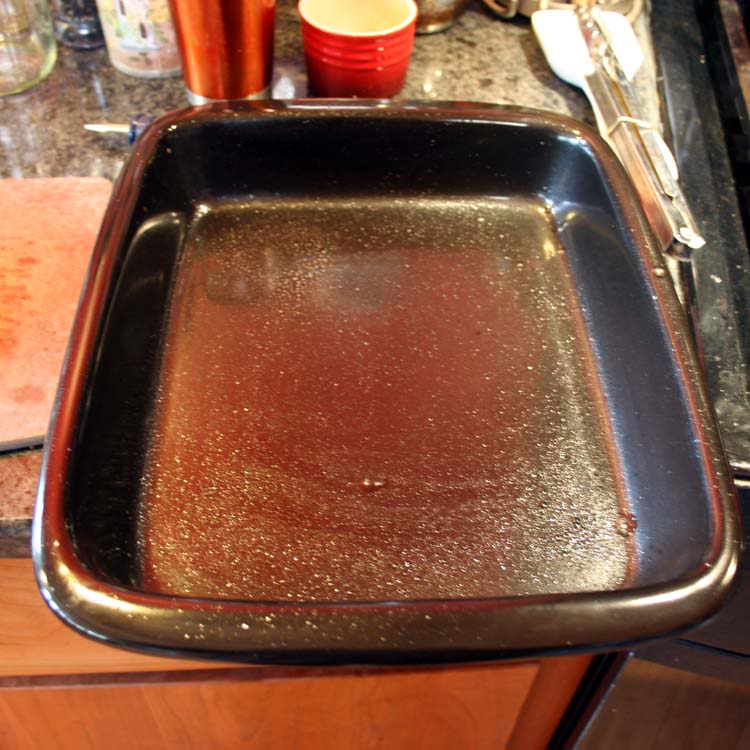 Then in went the macaroni mixture. Mmmmm, it smelled heavenly! I topped it with the panko mixture. 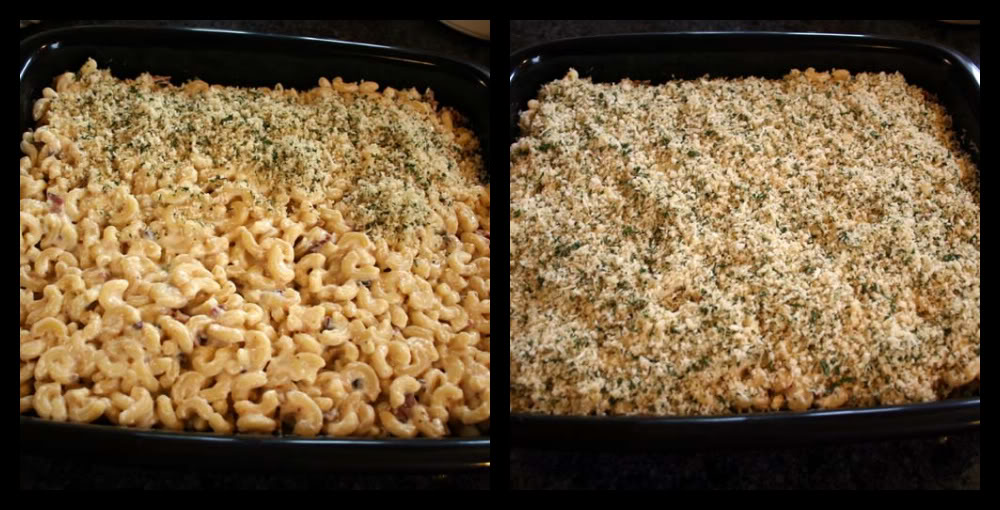 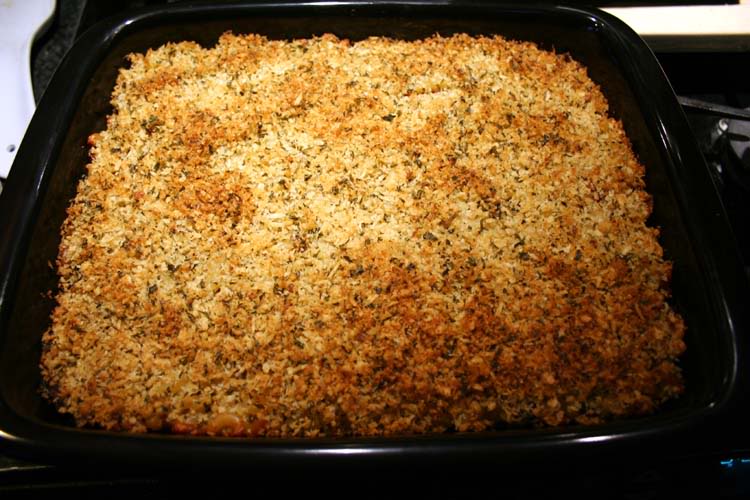 
The Xtrema ceramic baking pan cooked the mac and cheese perfectly. It was gooey and delicious. The mac and cheese came out of the pan very easily and didn’t stick at all. The best part – it was a DREAM to clean up. It can go in the dishwasher! Gotta love that.


I can’t wait to try baking in the dish. I am thinking cinnamon buns. Mmmm, or maybe a cake for the firemen. The possibilities are endless. This pan is such a useful size. I am beyond thrilled with my Xtrema baker.


It’s also a very safe way to bake – you can read all about it HERE I really like knowing that the pan is adding nothing to what I am baking. It is so much better than a non-stick pan!


The pan can also go from freezer to oven or microwave to the table. It is pretty enough to use tableside. That is for sure!


Xtrema also has skillets, a wok set and a teapot.


Disclosure:  I received an oblong baker gratis. Any opinions expressed are my honest opinions and were not impacted by my receipt of the free product. I received no monetary compensation for this post.