I am pleased to welcome Michelle McClean today as she tours the internet with TLC Book Tours in support of her new book, Ten Rules for Marrying a Duke. 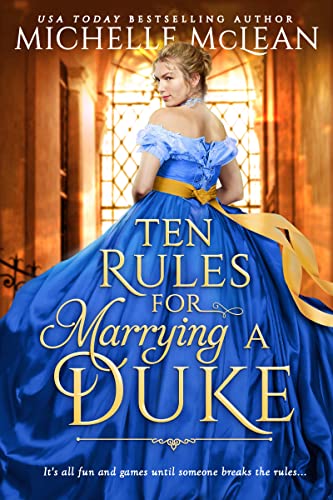 About Ten Rules for Marrying a Duke:

Bookish Arabella Bromley never gave a fig for society’s rules—until her sister ran off with a man below her station. Now Arabella is desperate to restore her family’s ruined reputation to favor amongst the ton. She’ll have to marry quickly and well. But in order to carry off her plan, Arabella needs a duke… and she has just the rakish fellow in mind.

The Duke of Whittsley has an ungentlemanly tendency to disregard the rules. Unfortunately, a sense of mischief doesn’t excuse a high-ranking noble from family duty—especially where it concerns producing a son. And that’s where he can’t quite resist Arabella’s distinctly outrageous plan: if he saves her family, she’ll give him an heir.

Now the deal’s been struck. They have one year to achieve their goals and ten iron-clad rules to keep them on track. Like long, scorching kisses and ensuring they’re both exquisitely satisfied. And the only thing that could ruin their plan is the one thing they never planned on: love. 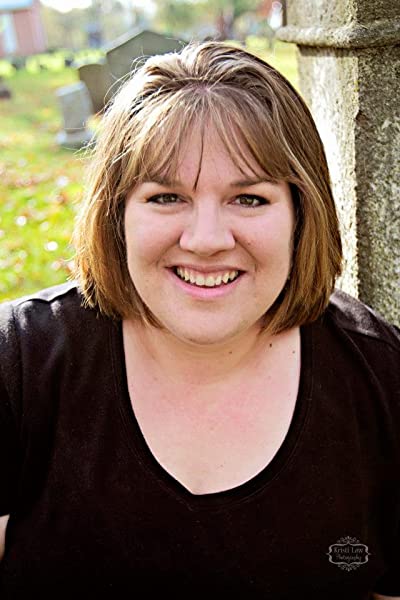 Michelle McLean is a jeans and t-shirt kind of girl who is addicted to chocolate and Goldfish crackers and spent most of her formative years with her nose in a book. She has degrees in history and English and is thrilled that she sort of gets to use them. Her novel Truly, Madly, Sweetly, written as Kira Archer, was adapted as a Hallmark Original movie in 2018.

When Michelle’s not working, reading, or chasing her kids around, she can usually be found baking, diamond painting, or trying to find free wall space upon which to hang her diamond paintings. She resides in PA with her husband and two teens, the world’s most spoiled dog, and a cat who absolutely rules the house. She also writes contemporary romance as USA Today bestselling author Kira Archer.

For more info on Michelle and her work, please visit her website at michellemcleanbooks.com.

“Damn that was fun! Like really fun!” -Milou Milou

“THIS WAS SO CUTE OMG.” -Meetcute Romance Books

“Funny with the kind of witty banter that I’ve now come to expect from the author, this is a unique take on a marriage of convenience historical romance! Honestly it’s not very often that I fall for the hero in the first chapter, but Silas had me wrapped around his finger before chapter 2 even started!” -Booked on Lattes

“[A] delightful read; sweet, romantic, and heartwarming kind of story.” -Between the Pages of a Book 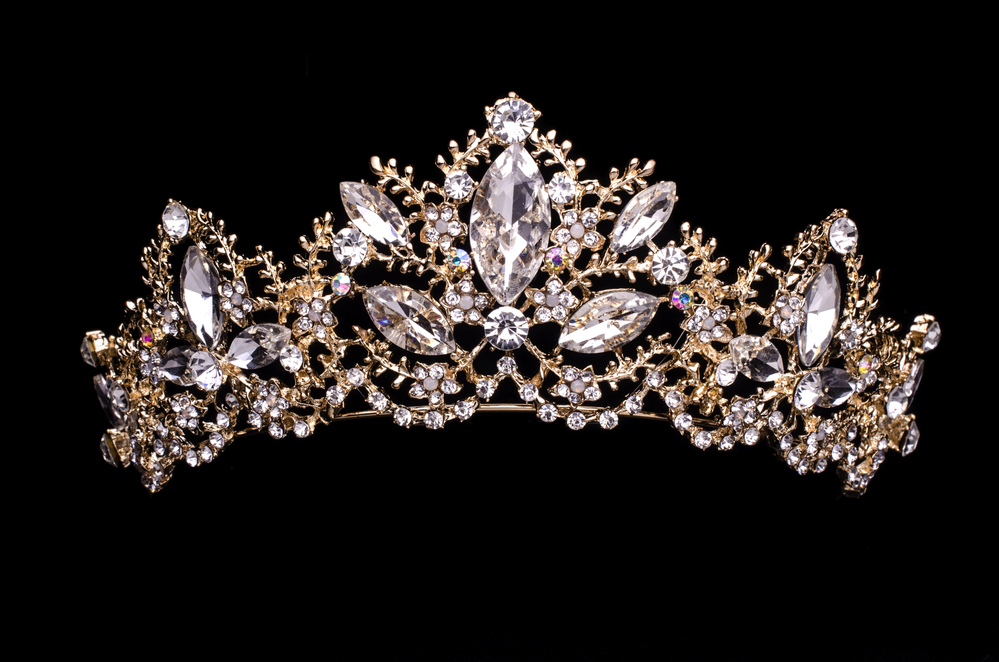 “I adore Michelle McLean’s writing style. She balances the humor and the romantic ideally.  The plot moved evenly and quickly; it kept me turning the page. The characters are instantly lovable, and there is always a connection to them.” -Reading Rebel

“[I]t was like a 90 minute long romantic comedy. An adorable story full of fluff.” -Herondare

“Wonderful characters and a fun filled dialogue. It is a page turning story that will give you great joy in the things the couple gets up to.” -Simatsu

“This was a quick and fun read and I look forward to other titles from this author.” -Eleven Thirteen PM

“[A] lovely, low-angst read that was quick and perfect for a day when you just want to snuggle down with a good book.” -Lady With A Quill

“What a completely enchanting read!  This book was an absolute delight to read, it was well-written and nicely paced, it had wonderful characters, witty banter, secrets, warm love scenes, great secondary characters, a little bit of angst, a dash of heartache, and finally, a HEA that was enhanced by a very sweet epilogue as well as a new set of “rules.”-Flippin’ Pages

“This one was certainly fun. The first half had me laughing out loud a few times (as well as swooning) and the second half had me melting over the cuteness but also dying over the angst.” -Lover of Romances

“Ten Rules for Marrying a Duke by Michelle McLean, is an entertaining marriage of convenience that is absolutely delightful.” -Lorelei’s Lit Lair

“Ten Rules for Marring a Duke by Michelle McLean was a delight to read. This is my first book by Michele and I have already downloaded two other books because I enjoyed her writing so well. The first half of the book had me chuckling out loud.” -More Than A Review 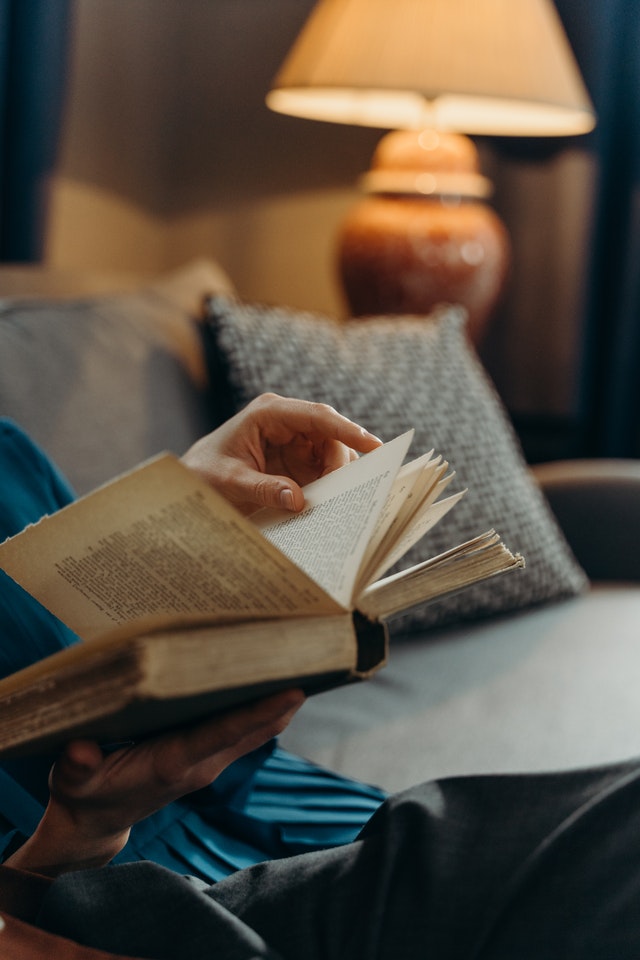 “This was such a fun read!” -Mina Reads

“I adored this book, the main characters had so much chemistry, and there wasn’t a shortage of spice, banter, and the constant inner turmoil of their feelings, because who would think that it could possibly be forbidden to fall in love with your partner?” -Bookish Brenda

“Arabella and Silas have the most wonderful banter and their conversations are very entertaining. I had a wonderful time reading this book.” -Books Reader and Coffee

“I love when a book from a new-to-me author is as fun and enjoyable as I found this to be! I hadn’t read any of McLean’s works when the description for this title piqued my interest; I’m glad that happened because this really was a delightful romance.” -The Bucolic Bookshelf

“This book was such a fun, light hearted read with great banter.” -Jay Between the Pages

“After loving Hitched to the Gunslinger last year, Michelle Mclean has easily become an author I look forward to reading again and again. And Ten Rules did not disappoint! The banter was funny, the chemistry and friendships were on point, and you know I love a good marriage of convenience!!” -By Megan C Cregge

“This is a fun, light read with wonderful characters.” -TaSeitz