I was sent a free copy of The Artist Colony by Joanna FitzPatrick by SheWrites Press at no charge for my honest opinion.

**We are moving from Montana to Vermont. Today we arrived in Vermont in the tiny trailer and our closing is on Friday on the new house here. I have internet in the campground where we have landed for the next few days and I will post as I can but I will be a little bit busy with moving into the new house. I thank you for your patience.** 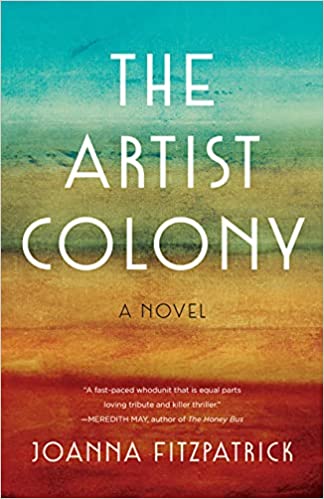 About The Artist Colony:

July 1924. Sarah Cunningham, a young Modernist painter, arrives in Carmel-by-the-Sea from Paris to bury her older sister, Ada Belle. En route, she is shocked to learn that Ada Belle’s suspicious death is a suicide. But why kill herself? Her plein air paintings were famous and her upcoming exhibition of portraitures would bring her even wider recognition.

Sarah puts her own artistic career on hold and, trailed by Ada Belle’s devoted dog, Albert, becomes a secret sleuth, a task made harder by the misogyny and racism she discovers in this seemingly idyllic locale.

Part mystery, part historical fiction, this engrossing novel celebrates the artistic talents of early women painters, the deep bonds of sisterhood, the muse that is beautiful scenery, and the determination of one young woman to discover the truth, to protect an artistic legacy, and to give her sister the farewell she deserves. 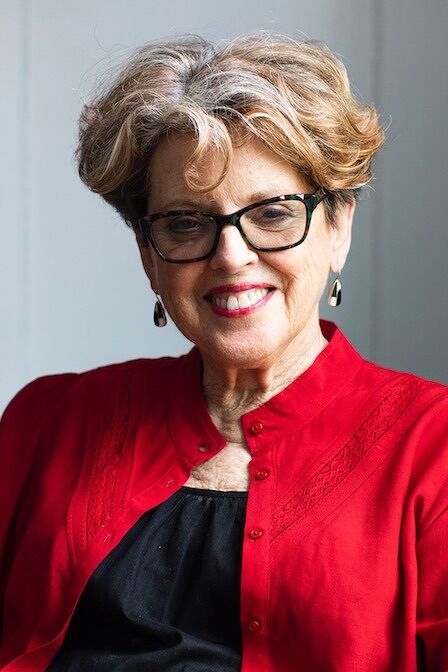 JOANNA FITZPATRICK was raised in Hollywood. She started her writing habit by applying her orange fountain pen and a wild imagination to screenplays, which led her early on to produce the film White Lilacs and Pink Champagne. Accepted at Sarah Lawrence College, she wrote her MFA thesis Sha La La: Live for Today about her life as a rock ’n’ roll star’s wife. Her more recent work includes two novels, Katherine Mansfield, Bronze Winner of the 2021 Independent Publisher Book Award (IPPY) in Historical Fiction, and The Drummer’s Widow. The Artist Colony is her third book. Presently, FitzPatrick divides her time between a mountaintop cottage in Northern California and a small hameau in Southern France where she begins all her book projects.

I read The Artist Colony before we left on our cross country trip from Montana to Vermont. I somehow got my review books out of order. Life has been a little bit confuddled lately but I guess that is what it is when you are changing your life in such a big way.

This was a story about sisters, about art, about love and passion, and about jealousy. Sarah is living in Paris preparing for a major art exhibition when she receives word that her sister, Ada Belle is dead. She arrives in Carmel by the Sea, California, to learn that her death has been classified as a suicide and this makes no sense to her. Ada Belle was just about to mount a major exhibition of portraits and the timing of this supposed suicide just does not seem right to Sarah. As she starts to ask questions and investigate she finds that all is not as it might seem in the idyllic artist colony by the sea.

I found this book to be a fascinating look at women artists in this time period as well as quite the page turner. Mysteries don’t tend to appeal to me but I was pulled in because of the art theme. The mystery built little by little with comic relief provided by an adorable dog. I found myself turning the pages wanting to know a) who killed Ada Belle and where the missing portraits were.

The Artist Colony will appeal to anyone who enjoys art and historical fiction.

Yum
Share
Email
The Spirited Mrs. Pringle by Jillianne Hamilton – Blog Tour and Book Review with a Giveaway
Moving from Montana to Vermont – Talk About a Long Drive!