It’s always interesting to learn something new about a topic. I’ve read a ton of Civil War novels but never encountered this tale of a female militia as told in The Cotillion Brigade by Glen Craney. I thank the publisher for sending me a copy at no charge for my honest review. 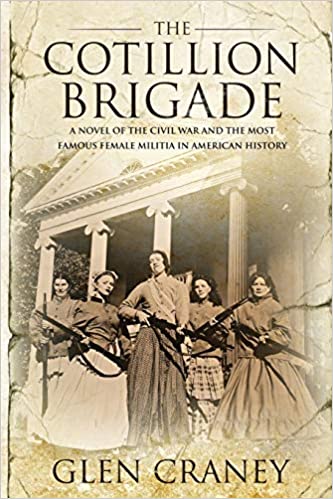 About The Cotillion Brigade:

Georgia burns.
Sherman’s Yankees are closing in.
Will the women of LaGrange run or fight?

Based on the true story of the celebrated Nancy Hart Rifles, The Cotillion Brigade is a sweeping epic of the Civil War’s ravages on family and love, the resilient bonds of sisterhood amid devastation, and the miracle of reconciliation between bitter enemies.

“Gone With The Wind meets A League Of Their Own.”

1856. Sixteen-year-old Nannie Colquitt Hill makes her debut in the antebellum society of the Chattahoochee River plantations. A thousand miles to the north, a Wisconsin farm boy, Hugh LaGrange, joins an Abolitionist crusade to ban slavery in Bleeding Kansas.

Five years later, secession and total war against the homefronts of Dixie hurl them toward a confrontation unrivaled in American history.

Nannie defies the traditions of Southern gentility by forming a women’s militia and drilling it four long years to prepare for battle. With their men dead, wounded, or retreating with the Confederate armies, only Captain Nannie and her Fighting Nancies stand between their beloved homes and the Yankee torches.

Hardened into a slashing Union cavalry colonel, Hugh duels Rebel generals Joseph Wheeler and Nathan Bedford Forrest across Tennessee and Alabama. As the war churns to a bloody climax, he is ordered to drive a burning stake deep into the heart of the Confederacy.

Yet one Georgia town—which by mocking coincidence bears Hugh’s last name—stands defiant in his path.

Read the remarkable story of the Southern women who formed America’s most famous female militia and the Union officer whose life they changed forever. 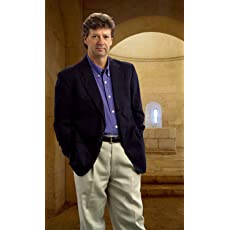 A native Hoosier, Glen Craney is a novelist, screenwriter, and journalist. He practiced trial law before attending Columbia University’s Graduate School of Journalism and then joining the Washington, D.C. press corps to cover national politics and the Iran-contra trial. After heading west to Hollywood, he won the Nicholl Fellowship prize from the Academy of Motion Pictures, Arts and Sciences for best new screenwriting.

The recipient of numerous fiction awards, he is a three-time Finalist for Foreword’s Book of the Year. His debut novel, The Fire and the Light, was named Best New Fiction by the National Indie Excellence Committee. His historical fiction and mystery-thrillers have taken readers to Occitania during the Albigensian Crusade, to Scotland of Robert the Bruce, to Portugal during the Age of Discovery, into the tunnels of ancient Jerusalem, along the trenches of France during World War I, and to the American Hoovervilles of the Great Depression.

He lives in southern California. 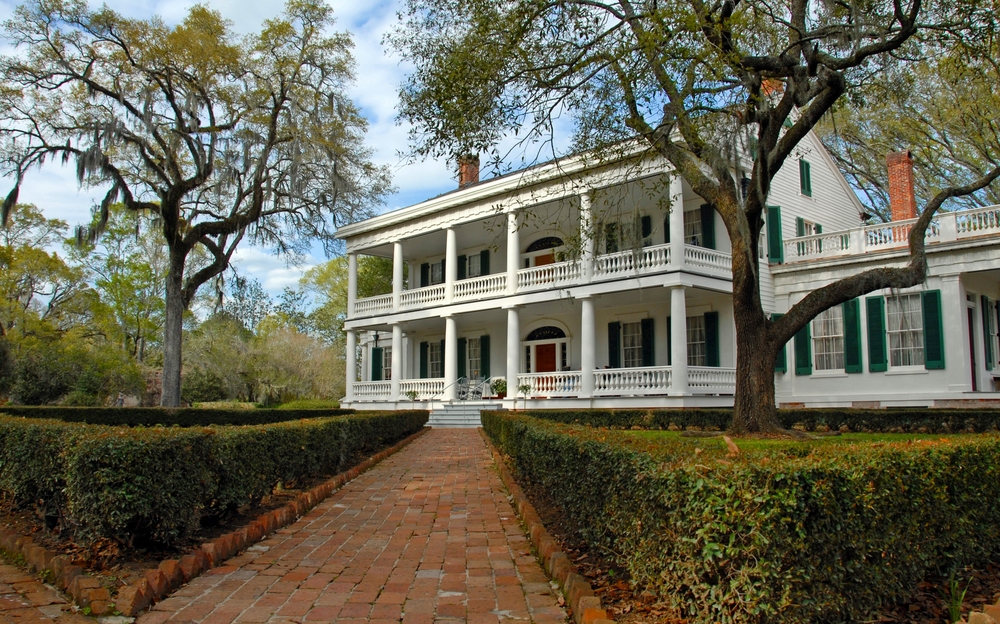 There are many stories that come out of war that are often surprising and unexpected. Oftentimes those stories involve women. In the case of The Cotillion Brigade we have the tale of Southern Belles basically who do what they need to do because it needs to be done.

As the women find their world becoming more and more dangerous they come together to do something about what is going on. They form their own Brigade; learning how to handle a gun, how to work together. The women never actually fight but they develop a level of confidence they didn’t have before and are ready whatever the future might bring.

This was an utterly fascinating book about an aspect of history that I have not bumped into in my Civil War reading. Women of the time were expected to be ladylike, Southern belles who need their men but there is a core of strength that is kept hidden from those men. Little do they know.

I found this to be a fast paced, well written book that told an utterly fascinating story.

All purchase links are affiliate links. If you make a purchase through them I receive a small commission (at no additional cost to you)