I was sent a free copy of The Good Kings by Kara Cooney by TLC Book Tours. All opinions are my own. 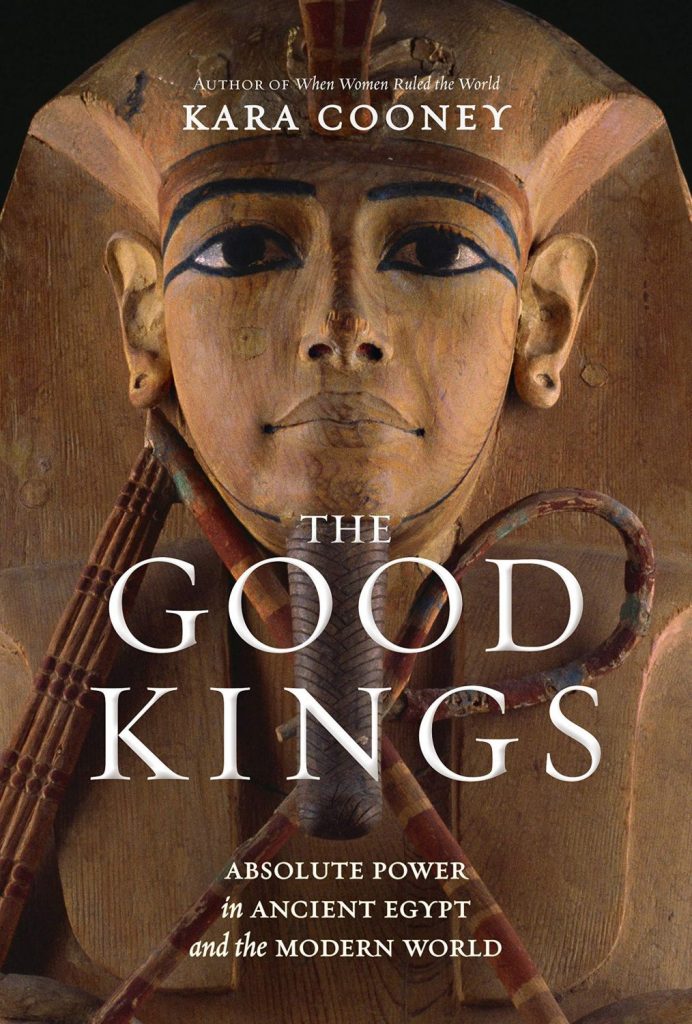 About The Good Kings:

Written in the tradition of historians like Stacy Schiff and Amanda Foreman who find modern lessons in ancient history, this provocative narrative explores the lives of five remarkable pharaohs who ruled Egypt with absolute power, shining a new light on the country’s 3,000-year empire and its meaning today.

In a new era when democracies around the world are threatened or crumbling, best-selling author Kara Cooney turns to five ancient Egyptian pharaohs–Khufu, Senwosret III, Akenhaten, Ramses II, and Taharqa–to understand why many so often give up power to the few, and what it can mean for our future.

As the first centralized political power on earth, the pharaohs and their process of divine kingship can tell us a lot about the world’s politics, past and present. Every animal-headed god, every monumental temple, every pyramid, every tomb, offers extraordinary insight into a culture that combined deeply held religious beliefs with uniquely human schemes to justify a system in which one ruled over many.

From Khufu, the man who built the Great Pyramid at Giza as testament to his authoritarian reign, and Taharqa, the last true pharaoh who worked to make Egypt great again, we discover a clear lens into understanding how power was earned, controlled, and manipulated in ancient times. And in mining the past, Cooney uncovers the reason why societies have so willingly chosen a dictator over democracy, time and time again.

All purchase links below are affiliate links. If you make a purchase I may receive a small commission at no additional charge to you 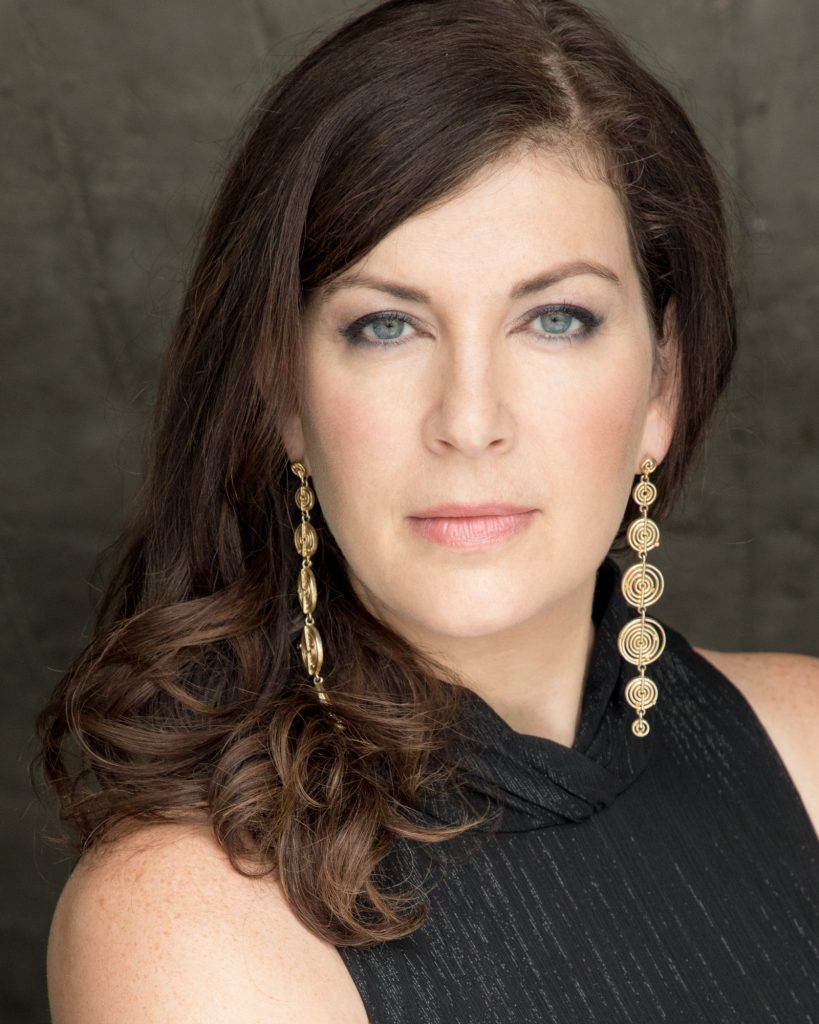 KARA COONEY is Professor of Egyptian Art and Architecture at UCLA and chair of its Department of Near Eastern Languages and Cultures. Her academic work focuses on death preparations, social competition, and gender studies. She appeared as a lead expert in the popular Discovery Channel special “The Secrets of Egypt’s Lost Queen” and produced and wrote Discovery’s Out of Egypt. The author of When Women Ruled the World (2018) and The Woman Who Would be King (2014), Cooney lives in Los Angeles, CA.

I have long had a fascination with ancient times and Egypt in particular. There is something about this period in history that just pulls me in. In this new book Ms. Cooney dives into the lives of five great leaders during the reign of the Pharaohs. Often times, as my mother always told me, absolute power corrupts absolutely, but there are times when you get a ruler who truly wants what is best for his (or her) people.

This is a world so very different from the one we currently inhabit so be prepared to immerse yourself in the lives of beings who thought themselves to be gods. Just look at what they had built for their burial chambers – not exactly a small, discreet memorial stone, eh?

The stories are both mundane and fascinating as they were gods and men all at the same time. Ms. Cooney’s writing style is smooth and easy so that you do not feel as if you are deep in a history book but rather you are being told a story by someone who truly loves their subject matter.

This is the best kind of reading.