I was sent a copy of The Last King by MJ Porter at no charge thanks to Historical Fiction Virtual Blog Tours. 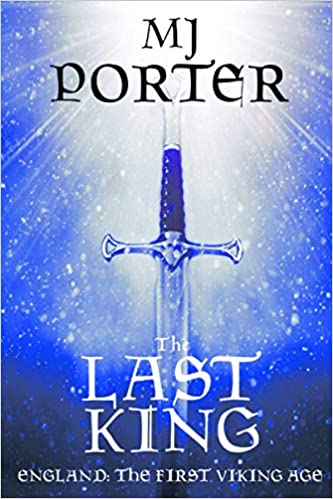 About The Last King:

They sent three hundred warriors to kill one man. It wasn’t enough.

Mercia lies broken but not beaten, her alliance with Wessex in tatters.

Coelwulf, a fierce and bloody warrior, hears whispers that Mercia has been betrayed from his home in the west. He fears no man, especially not the Vikings sent to hunt him down.

To discover the truth of the rumours he hears, Coelwulf must travel to the heart of Mercia, and what he finds there will determine the fate of Mercia, as well as his own.

I’m an author of fantasy (Viking age/dragon-themed) and historical fiction (Early English, Vikings and the British Isles as a whole before the Norman Conquest). I was born in the old Mercian kingdom at some point since 1066. Raised in the shadow of a strange little building, told from a very young age that it housed the bones of long-dead Kings of Mercia and that our garden was littered with old pieces of pottery from a long-ago battle, it’s little wonder that my curiosity in Early England ran riot. I can only blame my parents!

I write A LOT. You’ve been warned!

Not sure where to start your journey through Early England? Here are some pointers.

If you like action-adventure, with a heavy dose of violence, foul language and good old camaraderie – The Ninth Century series is for you, starting with The Last King, or The Seventh Century, starting with Pagan Warrior, has a little more politics to go with the set-piece battles.

If you like stories about the forgotten women of history, then the Tenth Century series, starting with The Lady of Mercia’s Daughter, is a good place to begin. Or, The First Queen of England, with a little more romance.

If you’re interested in the last century of Early England (before 1066) then The Earls of Mercia series is for you.

I enjoy reading ancient history whether it be about the Roman empire or the stories that came before in the land that became England. The Last King is the story – maybe based in fact, maybe not? – of Coelwulf, the warrior earl who is being hunted by the raiders who have sent the King of Mercia fleeing for Rome. He is seen as the last heir to the throne by many, but he does not see himself as such. He is just a warrior.

And what a warrior! If you are squeamish this is not a book for you. While I have read more violent books, war is war and battles are never pretty. Particularly battles that take place close in like those depicted in the book. There is a lot of sword and ax play, much blood and gore. After a while you do become somewhat innured to it. 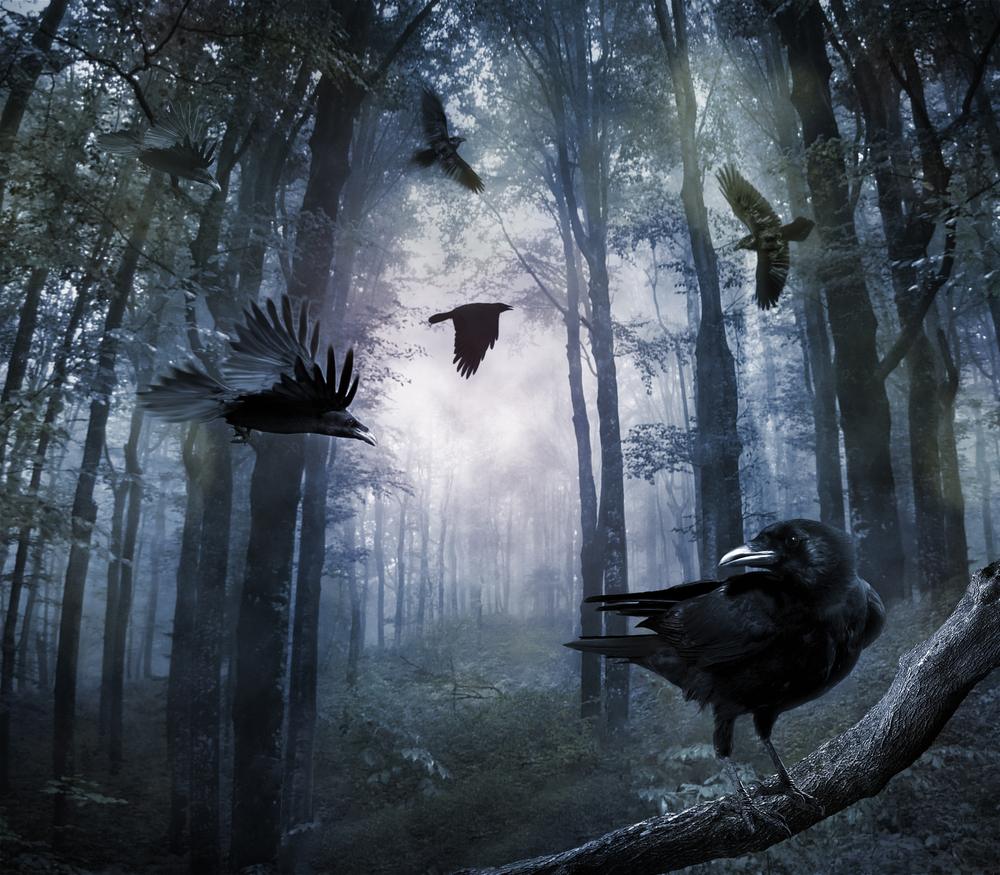 As Coelwulf fights his way through the forests of Mercia, killing the seemingly endless bands of warriors sent to find him he is finally convinced of the rightness of his claim to the title of King. This is only the first chapter and nothing is as it seems. This is the first of four books telling these tales so more blood, guts and glory for some, and ignominy for others.

The author does an exceptional job of describing close in fighting and there is a LOT of it in this book. Whether that is a good thing or a bad thing is going to depend on how much you like to read about such battles. For me the endless fighting got to be a bit tiresome.

I recognize that the premise of this book was Coelwulf fighting the many bands of Vikings (raiders) sent to find him but there was very little respite for the reader. They were well written one could note for battle scenes – you felt like you were there in the midst of it all. I would like to think the next book would be a little less bloody?

It was a violent time, there is no doubting that and the book covers a specified period of time. In the hands of a lessor writer I think this would be a really bad book but thanks to the author’s abilities it is a good book. It was just a lot of blood and guts for this old woman.

I will note that there was strong character development in spite of constant war and the comic relief provided by the horses was truly welcome. I would be most intersted in reading the next book in the series to see if it’s as battle-y.  It is historically a fascinating time and that is what I find fascinating – the history.