The Oath: The Druid Chronicles Book One by A.M. Linden – Blog Tour, Book Review and a Giveaway

I was sent a free copy of The Oath: The Druid Chronicles Book One by A.M. Linden by the author through Historical Fiction Virtual Book Tours. All opinions are my own. 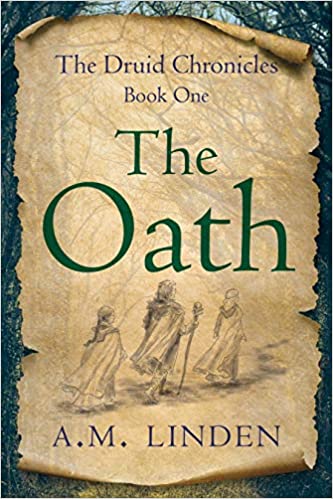 About The Oath: The Druid Chronicles Book One:

When the last of members of a secretive Druid cult are forced to abandon their hidden sanctuary, they send the youngest of their remaining priests in search of Annwr, their chief priestess’s sister, who was abducted by a Saxon war band fifteen years ago. With only a rudimentary grasp of English and the ambiguous guidance of an oracle’s prophecy, Caelym manages to find Annwr living in a hut on the grounds of a Christian convent.

Annwr has spent her years of captivity caring for the timid Aleswina, an orphaned Saxon princess who was consigned to the cloistered convent by her cousin, King Gilberth, after he assumed her father’s throne. Just as Caelym and Annwr are about leave together, Aleswina learns that Gilberth, a tyrant known for his cruelty and vicious temper, means to take her out of the convent and marry her. Terrified, she flees with the two Druids―beginning a heart-pounding adventure that unfolds in ways none of them could have anticipated.

Ann Margaret Linden was born in Seattle, Washington, but grew up on the east coast, returning to the Pacific Northwest as a young adult. She has undergraduate degrees in anthropology and in nursing, and a master’s degree as a nurse practitioner.

After working in a variety of acute care and community health settings, she took a position in a program for children with special health care needs where her responsibilities included writing clinical reports, parent education materials, provider newsletters, and other program related materials. In a somewhat whimsical decision to write something for fun, she began what was to be a tongue-in-cheek historical murder mystery involving Druids and early medieval Christians.

It wasn’t meant to be long or involved, but the characters kept getting into trouble and she had to keep writing to find out what happened to them. After a lengthy journey of her own that included taking adult creative writing courses, researching early British history and traveling to England, Scotland, and Wales, the first book of the Druid Chronicles, a five volume quasi-historical fiction series is scheduled for publication by She Writes Press on June 15, 2021.

“Linden’s well-researched tale eloquently brings to life a lesser-known period of transition in Britain. . . . The author has created a strong foundation for her series with well-developed characters whom readers can embrace. . . . [a] layered, gripping historical fiction . . .”–Kirkus Reviews
“Linden uses a fairy tale-like style almost as though this story has been passed down orally over the centuries. Though the kingdoms are fictional, Linden’s tale draws on meticulous historical research, especially in her dramatization of the Christian persecution of the druids.”
—Booklist“
“The story rolls along at a lively pace, rich with details of the times and a wide cast of characters. . . . Those interested in goddess-worshipping religions will be drawn to the novel. Any reader curious about 8th-century Britain will enjoy Linden’s innovative focus on the little-known Druids as well as early medieval Christians. Her plotting, shifting points of view of the three engaging protagonists, and evocative writing style make The Oath a pleasure to read. Highly recommended!”
—Historical Novels Review
“The Oath urges readers along on a richly textured quest among the Saxons and Celts of 8th-century Britain. Young and rather humorously naïve Druid priest-healer Caelym swears to ‘rescue’ a damsel in distress who turns out to be neither a young damsel nor in distress. With a feminist slant, this engaging tale brings the conflict between Druids and early Christians to vivid life through sympathetic and well-rounded characters. I particularly enjoyed the ironic voice of the aging midwife Annwr. Brava!”
–Sara Stamey, author of The Ariadne Connection

“The Oath will appeal to a wide-ranging readership, reflecting Linden’s rich imagination and gift for weaving tales within tales evoking the romance of medieval Britain. Vibrant, determined, and relatable characters with disparate ethnic and religious identities discover their own strengths, and each other’s, as the intricate and engaging plot unfolds.”
–Anne Marie Tietjen, PhD, clinical psychologist and instructor at Western Washington University

“Linden’s knowledge and passion for history is soaked into every word of The Oath, combined with an obvious skill at storytelling. Linden succeeds at every level, but the world building is truly spectacular. Historical fantasy is hard to do well, but Linden makes it look easy. What could be dry details are presented so effectively that the world is elevated to almost being a character of its own. And in a cast of characters as well drawn as these, that’s saying something. I can’t wait to see what else this skilled author comes up with!”
–Bishop O’Connell, author of the American Faerie Tale series

“The Oath is historical fiction at its best. It brings the British Dark Ages and the true magic of the druids to life with a story rich in personality, spirituality, folklore, wisdom, and more. . . . a series I’m very ready to fall in love with.”
—Book Breath blog 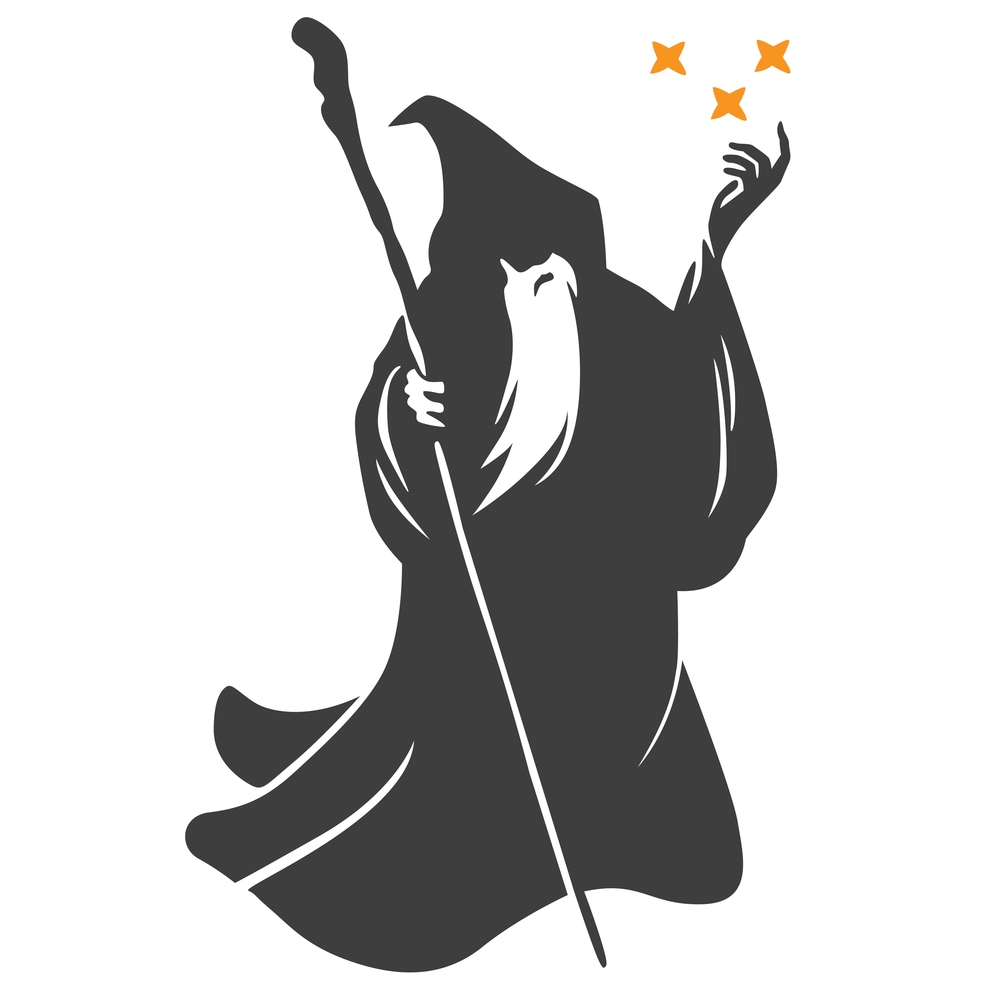 The Oath takes place in a Britain full of Saxons and Druids. It’s a time of mystery, magic, and things that can’t be explained that is being destroyed in service to a new religion. But pockets hold on and stick to the old ways. In service to those ways a young Druid priest is sent to find the sister of the chief priestess. What follows is a tale of travel through medieval England. The trip is not without troubles and triumphs and the telling makes for an engaging journey for the reader as they are brought along for the adventure.

It’s a mostly gentle story of seeking, finding and setting out to return to a place almost but not quite forgotten. Along the way lessons are learned by all on the journey even though they don’t realize the learning. The Oath is engaging in its innocence and enjoyable in the classic travel tale. I read it in an afternoon while enjoying a wonderful day in the sun. It was a perfect book for escaping into and getting away from the ordinary.

Enter to win a paperback copy of The Oath by A.M. Linden! We have 2 copies up for grabs!

The giveaway is open to US residents only and ends on July 16th. You must be 18 or older to enter.