The Other Madisons: The Lost History of a President’s Black Family by Bettye Kearse – Book Review

I bought The Other Madisons with my own money. 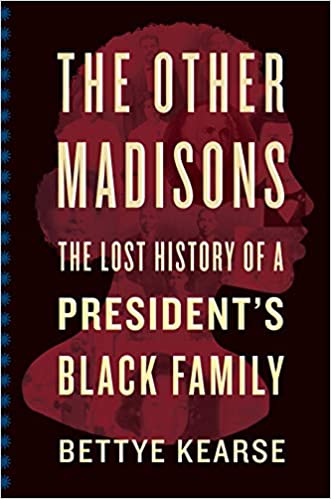 About The Other Madisons:

In The Other Madisons, Bettye Kearse—a descendant of an enslaved cook and, according to oral tradition, President James Madison—shares her family story and explores the issues of legacy, race, and the powerful consequences of telling the whole truth.

For thousands of years, West African griots (men) and griottes (women) have recited the stories of their people. Without this tradition Bettye Kearse would not have known that she is a descendant of President James Madison and his slave, and half-sister, Coreen. In 1990, Bettye became the eighth-generation griotte for her family. Their credo—“Always remember—you’re a Madison. You come from African slaves and a president”—was intended to be a source of pride, but for her, it echoed with abuses of slavery, including rape and incest.

Confronting those abuses, Bettye embarked on a journey of discovery—of her ancestors, the nation, and herself. She learned that wherever African slaves walked, recorded history silenced their voices and buried their footsteps: beside a slave-holding fortress in Ghana; below a federal building in New York City; and under a brick walkway at James Madison’s Virginia plantation. When Bettye tried to confirm the information her ancestors had passed down, she encountered obstacles at every turn.

Part personal quest, part testimony, part historical correction, The Other Madisons is the saga of an extraordinary American family told by a griotte in search of the whole story.

Bettye Kearse was born in Tucson, Arizona and grew up in Northern California. She has a B.A. in Genetics from the University of California at Berkeley, a Ph.D. in Biology from New York University, and an M.D. from Case Western Reserve University. Before retiring and moving to Santa Fe, New Mexico, Bettye practiced pediatrics in an inner-city Boston neighborhood for 31 years.

In 1990, she became the family’s griotte when her mother brought the box of family memorabilia to her. Bettye asked, “Why now?” The answer was: “I wanted to give you plenty of time to write the book.”

In recounting the struggles, perseverance, and contributions of ten generations of Bettye Kearse’s family, THE OTHER MADISONS: THE LOST HISTORY OF A PRESIDENT’S BLACK FAMILY is an intimate work of narrative nonfiction that discovers, discloses, and embraces a more inclusive and complete American story.

Her commentary, “Our Family Tree Searches for Branches” appeared in the BOSTON HERALD. “Destination Jim Crow,” a personal essay published in the fall 2013 issue of RIVER TEETH, was listed among the notable essays in the BEST AMERICAN ESSAYS 2014 and nominated for the 2015 Pushcart Prize. Another personal narrative, “Mammy Warriors” is included in the anthology BLACK LIVES HAVE ALWAYS MATTERED (2Leaf Press, 2017).

Bettye’s research for THE OTHER MADISONS received extensive media coverage in the Washington Post: https://www.washingtonpost.com/graphics/2017/lifestyle/dna-madison/ 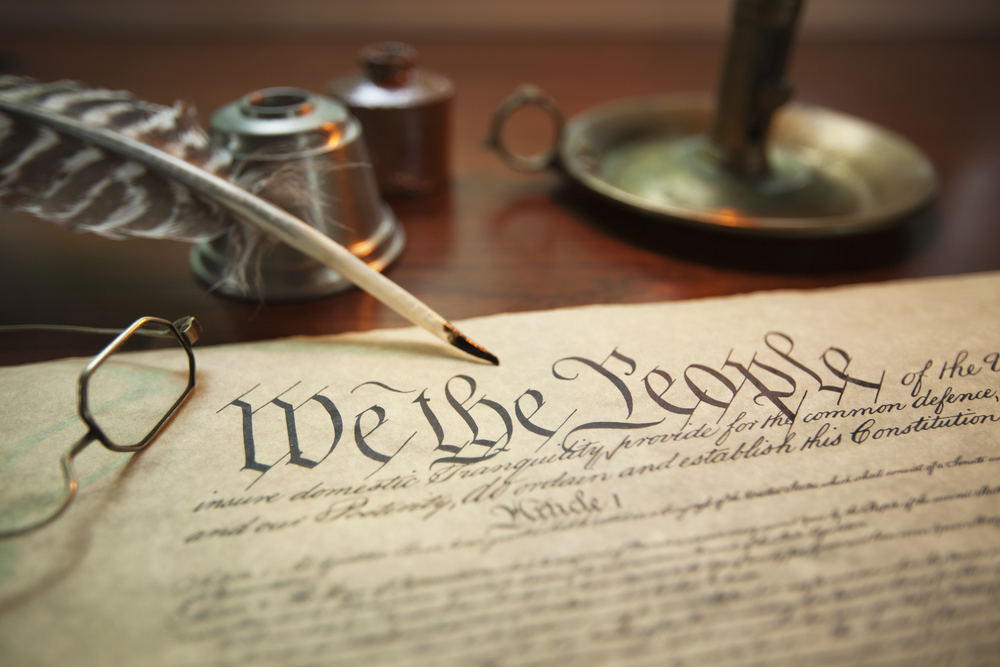 I had no idea when I learned of this book about Mr. Madison and his other family although I really shouldn’t be surprised. This behavior was really so common in our history’s past. I was engrossed from the start as Ms. Kearse told the story of her family’s descent from an American President and one of his slaves. It was a history that was passed down from generation to generation until finally the story has been shared. The Founding Fathers were indeed great men but they were also all too human. Unlike with Thomas Jefferson and Sally Hemmings there is no DNA revelations, just a long oral tradition within the family. 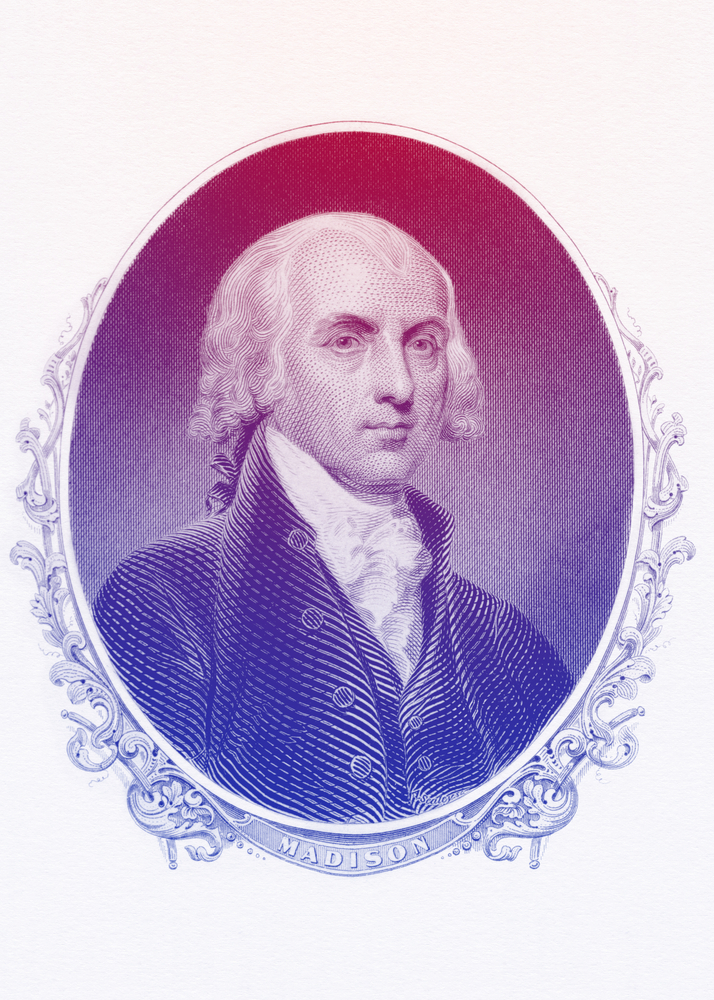 The history of this country cannot be told without discussing the topic of slavery. As much as we revere the men who brought this country into existence they were far from perfect and the issue of owning other people is the most egregious of their sins. Madison’s plantation, Montpelier, ran on slave labor and despite the ideals he wrote into the Constitution and Bill of Rights were only for white men as slaves were not seen as really human.

The book read very easily – it was not at all dry or boring. I found the history of Ms. Kearse’s family to make for fascinating reading. Each generation had its storyteller or griot(te) who was responsible for keeping the records and passing the stories down in an oral tradition. It was when it came to Ms. Kearse, a writer, that the story was finally put to paper for all to read.

As will all tales, it was probably just the right time for the story to be told as the country is having an awakening about its history in general and the impacts of the slave trade and slavery on so much of the early years of its founding. The fact that the men we revere as the creators of our democracy were also slaveholders is something we knew but tended to ignore. With descendents like Ms. Kearse speaking out, it can no longer be ignored and these stories need to be told.

This was a great read but without that DNA hook it does leave the skeptic with questions. I personally tend to believe these stories passed down for generations but there are others who discount for lack of proof. I read in many comments in various places a hint of prejudice if not something more sinister. This was just a part of their history from as far back as can be remembered. It’s going to be up to the reader to decide where they fall on the belief scale.

It is a very good read.