The Reckoning by Alma Katsu, Book Two of The Taker Trilogy – Book Review

I was anxiously awaiting this next book in The Taker trilogy and I had so enjoyed the first book. The Reckoning by Alma Katsu was sent to me by Gallery Books at no charge for my honest review. 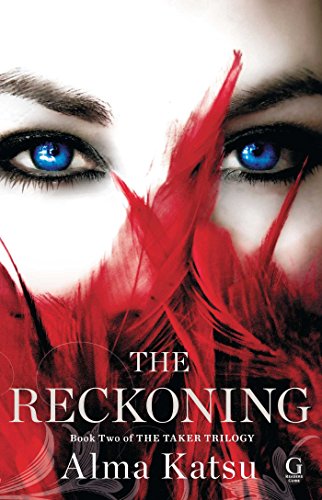 Lanore McIlvrae is the kind of woman who will do anything for love. Including imprisoning the man who loves her behind a wall of brick and stone. She had no choice but to entomb Adair, her nemesis, to save Jonathan, the boy she grew up with in a remote Maine town in the early 1800s and the man she thought she would be with forever.

But Adair had other plans for her. He used his mysterious, otherworldly powers to give her eternal life, but Lanore learned too late that there was a price for this gift: to spend eternity with him. And though he is handsome and charming, behind Adair’s seductive façade is the stuff of nightmares. He is a monster in the flesh, and he wants Lanore to love him for all of time.

Now, two hundred years after imprisoning Adair, Lanore is trying to atone for her sins. She has given away the treasures she’s collected over her many lifetimes in order to purge her past and clear the way for a future with her new lover, Luke Findley. But, while viewing these items at an exhibit at the Victoria and Albert Museum in London, Lanore suddenly is aware that the thing she’s been dreading for two hundred years has caught up to her: Adair has escaped from his prison. He’s free— and he will come looking for her. And she has no idea how she will save herself. 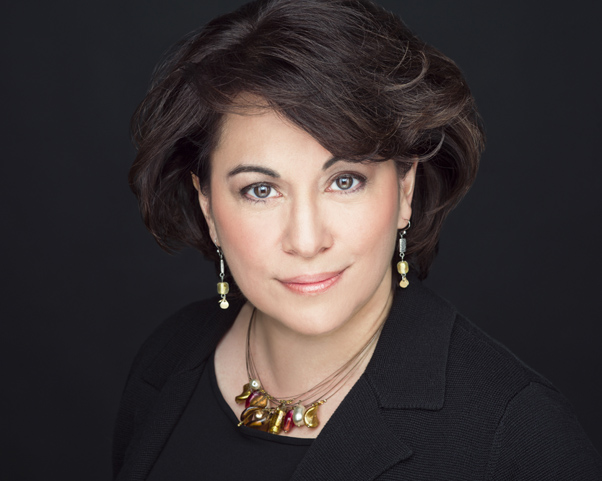 Alma Katsu is the award-winning author of six novels, most recently Red Widow, The Deep, and The Hunger. She is a graduate of the master’s writing program at the Johns Hopkins University and received her bachelor’s degree from Brandeis University. Prior to the publication of her first novel, Katsu had a long career as a senior intelligence analyst for several U.S. agencies. She lives in West Virginia with her husband.

The Reckoning is the second book in The Taker Trilogy. I reviewed the first book, The Taker and loved it. This second installment picks up several months after the end of the last book. Lanore had just killed the love of her life, Jonathan. She was immortal and had made him so and therefore was the only person who could kill him. He was tired of living and begged her to let him go.

I truly cannot do justice to the tale, just trust me that it was one of the most innovative books I had read in a long, long time. And you all know by now that I read – a lot. In The Reckoning Lanny and Luke, the man who helped her are in London attending a museum exhibit of Lost Treasures that Lanny had anonymously donated when Lanny feels a sharp buzzing and she knows that Adair has escaped from the building where she confined him. Now she is scared because she knows that he will come looking for her. She also knows that he will stop at nothing to hurt her and that means he will harm Luke and his family.

So Lanny runs. What follows is a tale of Adair walking into a world he does not recognize. A world he is finding it hard to understand. All of his skills are useless in a world driven by computers and cell phones. He finds an old acolyte to again rule over and starts his search for Lanny. He has been dreaming of revenge for 200 years – but is it revenge that he truly wants? Lanny knows that she is in deep trouble when Adair finds her and she knows that he will.

As she tries to hide from him she reconnects with “the old gang” and learns more pieces of the pasts of various members and deeper truths about herself and Adair. What she learns shocks her to her core and she now truly understands that very fine line between hate and love.What is so special about both of the books written by Ms. Katsu is the magic of the writing. It swirls around in your brain and brings you to a new place where you can believe that immortals walk the Earth. Her way with words is truly something special and while these books are in a genre I generally do not enjoy I find myself enthralled when I start reading. I cannot wait for the final installment to learn how it all began.

The Rest of the Taker Trilogy