I received a free copy of The Ripper’s Wife for my honest review. All purchase links are affiliate links. If you make a purchase through one I receive a small commission which helps to keep the Farm cats in treats. A suspenseful, spellbinding novel of love, jealousy, and murder, The Ripper’s Wife re-imagines the most notorious serial killer in history through the eyes of the woman who sealed his fate.

“Love makes sane men mad and can turn a gentle man into a fiend.”

It begins as a fairytale romance–a shipboard meeting in 1880 between vivacious Southern belle Florence Chandler and handsome English cotton broker James Maybrick. Courtship and a lavish wedding soon follow, and the couple settles into an affluent Liverpool suburb.

From the first, their marriage is doomed by lies. Florie, hardly the heiress her scheming mother portrayed, is treated as an outsider by fashionable English society. James’s secrets are infinitely darker–he has a mistress, an arsenic addiction, and a vicious temper. But Florie has no inkling of her husband’s depravity until she discovers his diary–and in it, a litany of bloody deeds…

Brandy Purdy is the author of several historical novels. When she’s not writing, she’s either reading or watching classic movies. She currently lives in Beaumont, TX. Visit her website at http://www.brandypurdy.com for more information about her books. You can also follow her via facebook where she posts updates about her work and reviews of what she has been reading.

I didn’t know the story of the Maybricks going into my reading of The Ripper’s Wife so this whole story was quite new to me. Florence Chandler met James Maybrick on a cruise and despite a short acquaintance and a bit of an age difference they married in England. She, though was not accepted by his family or his friends. Her American ways were so alien to the rigid Victorian sensibilities. Then her husband went a little Jekyll and Hyde on her and started beating her, not to mention his assorted affairs. To compensate she had a couple of affairs of her own so you can tell this was not a match made in heaven but it was not a time when divorce was really an option.

The book opens with a statement that liberties were taken with history but I really wished for more of an author’s note so as to separate more fact from fiction. I did end up googling but was still left with some questions – I do prefer my historical fiction with that explanation at the end.

The characters were all well developed and honestly none were very likable. Florence was self involved and as she writes – the book is a memoir of sorts  – a maker of poor decisions. At times I really just wanted to ask her what she was thinking. James was just a total bastard and there is not other way to describe him. How much of it was personality and how much was all of the arsenic and strychnine he was ingesting I have no clue. The ancillary characters were equally unpleasant for various reasons. So it’s really amazing that I found the book so compelling; usually when I don’t like the characters I find it hard to read the book. The writing pulled me into the story and just wouldn’t let me go.

It was a page turner. I finished it in one sitting over the course of a day as I found I just could not put it down. Parts of it were very difficult to read – the diary sections written by The Ripper in particular. Ms. Purdy did not spare her reader from The Ripper and his degradations. Whether he was James Maybrick or someone else he was a very sick man. This book certainly offers a fascinating look at the world around his evil.

Florence Maybrick was most assuredly railroaded into a murder conviction she did not deserve and she lived a life full of ups and downs. This is her story and it would be a tale to tell even without the possibility that her husband committed those murders. Ms. Purdy tells the tale well and it was a book that stayed with me for days. 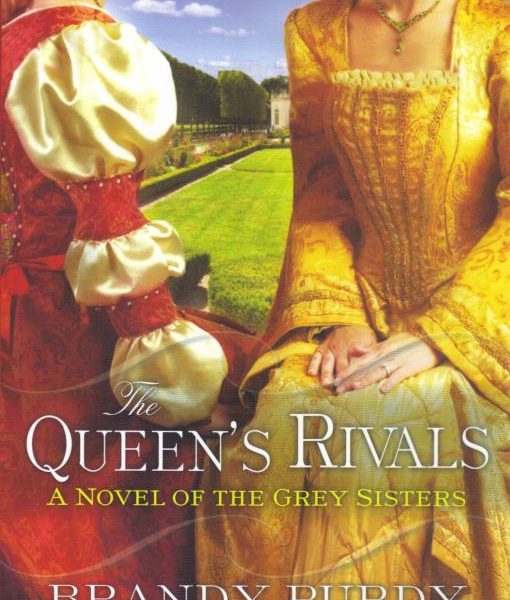 I received a free copy of The Queen’s Rivals from Historical Fiction Virtual Book Tours for my honest review. All purchase links are affiliate links. If you make a purchase through one I receive a small commission which helps to keep the Farm cats in treats. […] 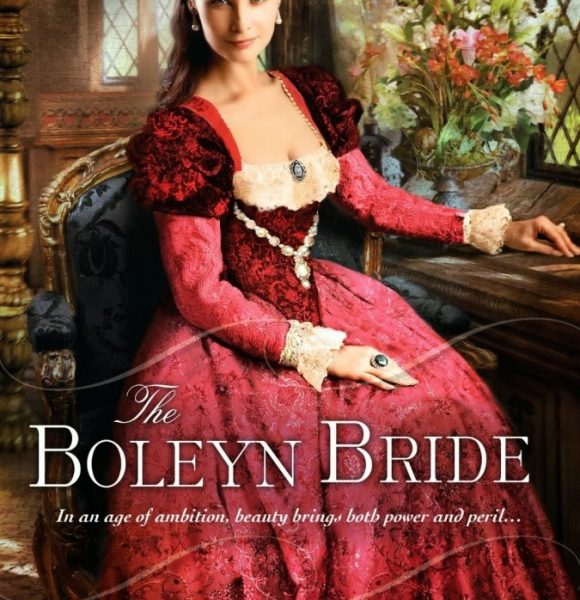 I received a free copy of The Boleyn Bride from Historical Fiction Virtual Book Tours for my honest review. All purchase links are affiliate links. If you make a purchase through one I receive a small commission which helps to keep the Farm cats in treats. […] 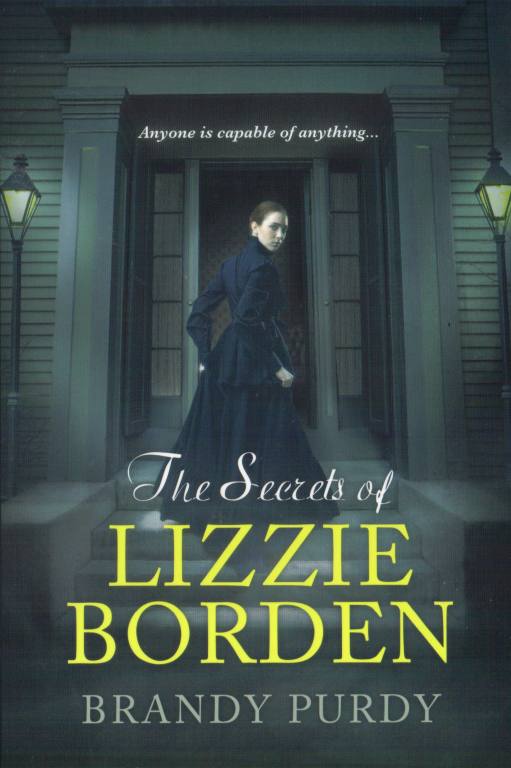 The Secrets of Lizzie Borden by Brandy Purdy – Book Review

I received a free copy of The Secrets of Lizzie Borden for my honest review. All purchase links are affiliate links. If you make a purchase through one I receive a small commission which helps to keep the Farm cats in treats. About the Book: Publication […]