Infamy is no accident. It is a poison in our blood. It is the price of being a Borgia.

Glamorous and predatory, the Borgias fascinated and terrorized 15th-century Renaissance Italy. Lucrezia Borgia, beloved daughter of the pope, was at the center of the dynasty’s ambitions. Slandered as a heartless seductress who lured men to their doom, was she in fact the villainess of legend, or was she trapped in a familial web, forced to choose between loyalty and survival?

With the ascension of the Spaniard Rodrigo Borgia as Pope Alexander VI, the new pope’s illegitimate children—his rival sons, Cesare and Juan, and beautiful young daughter Lucrezia—assume an exalted position in the papal court. Privileged and adored, Lucrezia yearns to escape her childhood and play a part in her family’s fortunes. But Rome is seductive and dangerous: Alliances shift at a moment’s notice as Italy’s ruling dynasties strive to keep rivals at bay. As Lucrezia’s father faces challenges from all sides, he’s obliged to marry her off to a powerful adversary. But when she discovers the brutal truth behind her alliance, Lucrezia is plunged into a perilous gambit that will require all her wits, cunning, and guile. Escaping her marriage offers the chance of happiness with a passionate prince of Naples, yet as scandalous accusations of murder and incest build against her, menacing those she loves, Lucrezia must risk everything to overcome the lethal fate imposed upon her by her Borgia blood.

Beautifully wrought, rich with fascinating historical detail, The Vatican Princess is the first novel to describe Lucrezia’s coming-of-age in her own voice—a dramatic, vivid tale set in an era of savagery and unparalleled splendor, where enemies and allies can be one and the same, and where loyalty to family can ultimately be a curse.

I was beyond thrilled to be given the chance to read this latest book by Mr. Gortner. He is one of my favorite authors of historical fiction. In The Vatican Princess he takes on the legendary Lucrezia Borgia. Was she the evil poisoner that history tells us she was or was she just a political pawn of her family? For what were women good for but making alliances? And babies.

The book picks up when Lucrezia is 13 and her father has just been elevated to the papacy as Alexander VI. Rome is a hotbed of family rivalries all seeking power and the biggest seat of that power belongs to the Pope. Through intimidation and bribery Rodrigo Borgia has now brought his family to the pinnacle of power but that does not mean all are happy – in Rome or within the Borgia family. But this is Lucrezia’s story as much as her brothers Juan and Cesare play big roles. If you know anything at all about this complicated family you know that what history has left to us is not the whole story; that we will never really know for the Pope that followed Alexander VI was the indomitable Julius II and was a della Rovere and that family was a long standing enemy of the Borgias. And you know what they say – history is written by the victors. Not only written but often changed to suit their purposes.

Lucrezia at 13 is sent into her first marriage because it is politically advantageous for the new Pope but as she is “still not a woman” the marriage is not consummated and ultimately is annulled. This leads to her second marriage – also for political reasons but there are reasons to believe that this one was happy for her but soon his usefulness to the family is no more. I’m not giving anything away as Lucrezia’s marriages are part of the historical record, not to mention the fate of her husbands. After her second husband’s death- I’ll leave a bit of mystery as to how it happened – she finds herself a bit adrift but far more politically savvy at the end of this marriage so that going into her third she is a much smarter woman.

And that is where this book ends. Lucrezia is still young and the best part of her life is ahead of her but she will not live a very long life. She dies at 39 but she did give her third husband 10 children – not all of them lived. But I’m getting ahead of myself and the book. I’m sorry – she is a fascinating woman for good or bad.

The book is fascinating. It presents Lucrezia as a child who loves her father then a confused young wife, then a hurt woman when she finally realizes that she is being used. The rumours about her persist but this book makes her more real, more human. Mr. Gortner does a marvelous job of bringing the time alive through descriptions of the food, the clothing and sumptuous palaces. He also brings the ugliness of the time to life as well. It’s the kind of book you start and just can’t stop. I have a deeper appreciation for Lucrezia and I really dislike her father at this point. Her brother is another story altogether. Read the book  – you won’t be disappointed.

Other books by C. W. Gortner (links to my reviews) 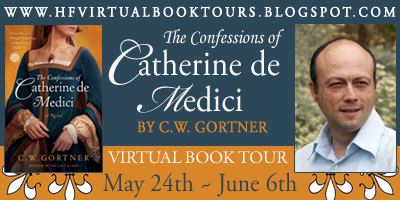 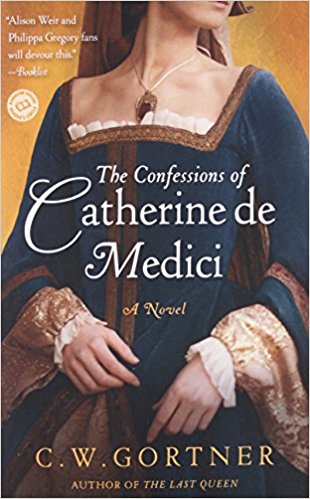 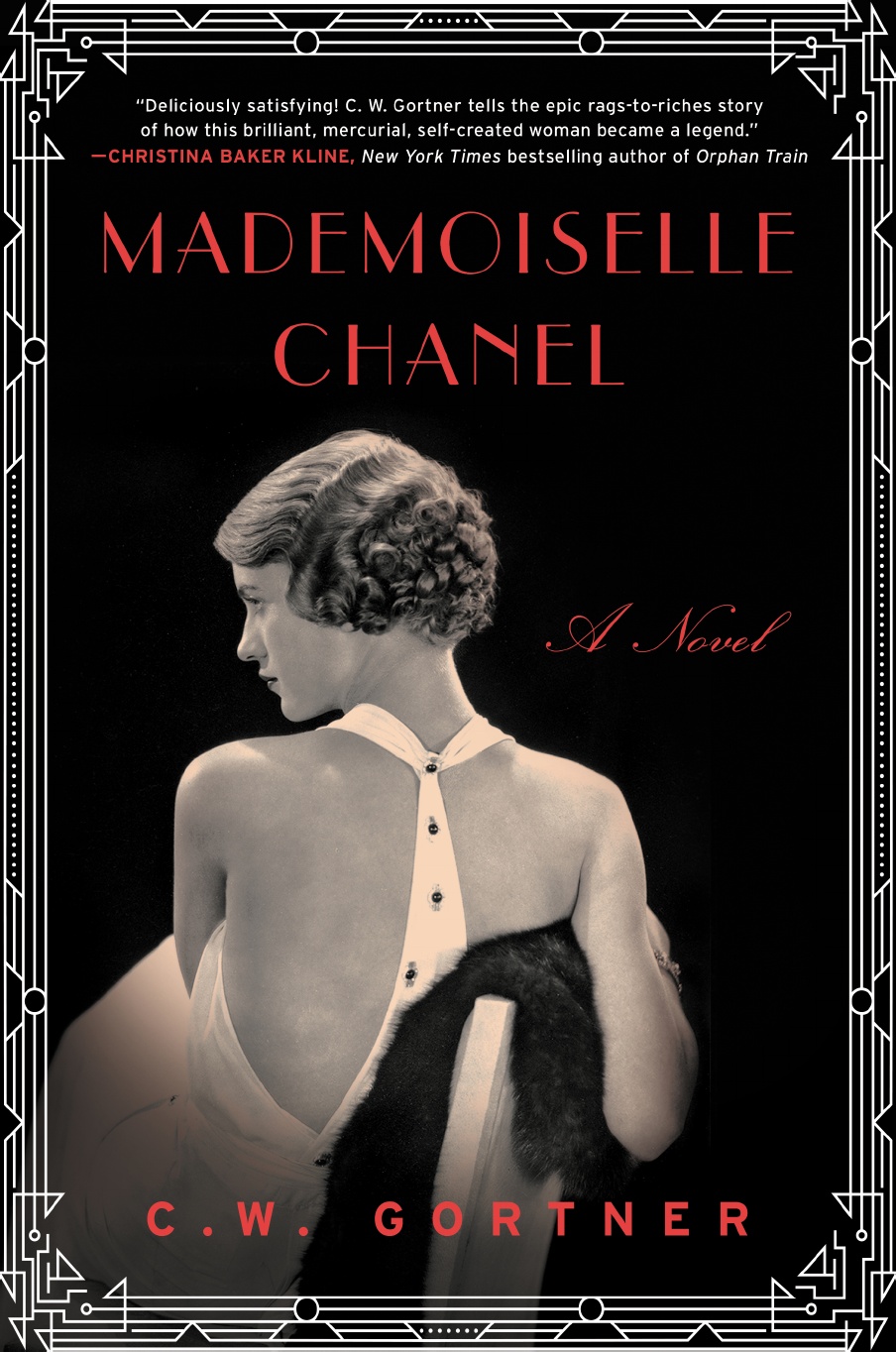