I have a fondness for dual timeline books so I was quite pleased to accept a copy of The Venice Sketchbook by Rhys Bowen thanks to TLC Book Tours. All opinions are my own. 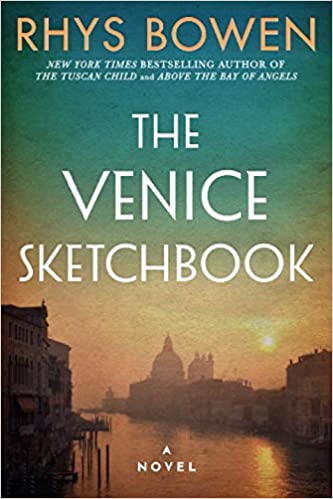 About The Venice Sketchbook:

Love and secrets collide in Venice during WWII in an enthralling novel of brief encounters and lasting romance by the New York Times bestselling author of The Tuscan Child and Above the Bay of Angels.

Caroline Grant is struggling to accept the end of her marriage when she receives an unexpected bequest. Her beloved great-aunt Lettie leaves her a sketchbook, three keys, and a final whisper…Venice. Caroline’s quest: to scatter Juliet “Lettie” Browning’s ashes in the city she loved and to unlock the mysteries stored away for more than sixty years.

It’s 1938 when art teacher Juliet Browning arrives in romantic Venice. For her students, it’s a wealth of history, art, and beauty. For Juliet, it’s poignant memories and a chance to reconnect with Leonardo Da Rossi, the man she loves whose future is already determined by his noble family. However star-crossed, nothing can come between them. Until the threat of war closes in on Venice and they’re forced to fight, survive, and protect a secret that will bind them forever.

Key by key, Lettie’s life of impossible love, loss, and courage unfolds. It’s one that Caroline can now make right again as her own journey of self-discovery begins. 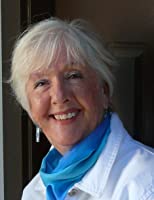 Rhys Bowen is the New York Times bestselling author of more than forty novels, including Above the Bay of Angels, The Victory Garden, The Tuscan Child, and the World War II–based In Farleigh Field, the winner of the Macavity and Left Coast Crime Awards for Best Historical Mystery Novel and the Agatha Award for Best Historical Mystery. Bowen’s work has won twenty honors to date, including multiple Agatha, Anthony, and Macavity Awards. Her books have been translated into many languages, and she has fans around the world. A transplanted Brit, Bowen divides her time between California and Arizona.

To learn more about the author, visit www.rhysbowen.com.

“A clever prologue referring to Romeo and Juliet sets the stage for Bowen’s…diverting romantic adventure in Venice, complete with intrigue, mystery, and, woe…This novel’s engaging entertainment is enhanced by its dual time line that uncovers Juliet’s secrets, and a plot enlivened by coincidences and romance. A must-read for Bowen fans and historical fiction enthusiasts.” ―Library Journal (starred review)

“The Venice Sketchbook is that rare book, both epic and personal, and utterly compelling. Two women, decades apart, escape to Venice, each forced to grapple with the influence of world events on her own life. This is a tale brimming with secrets, romance, and possibilities, cast against the colorful setting of irresistible Venice. I was utterly captured.” ―Barbara O’Neal, bestselling author of When We Believed in Mermaids and The Lost Girls of Devon 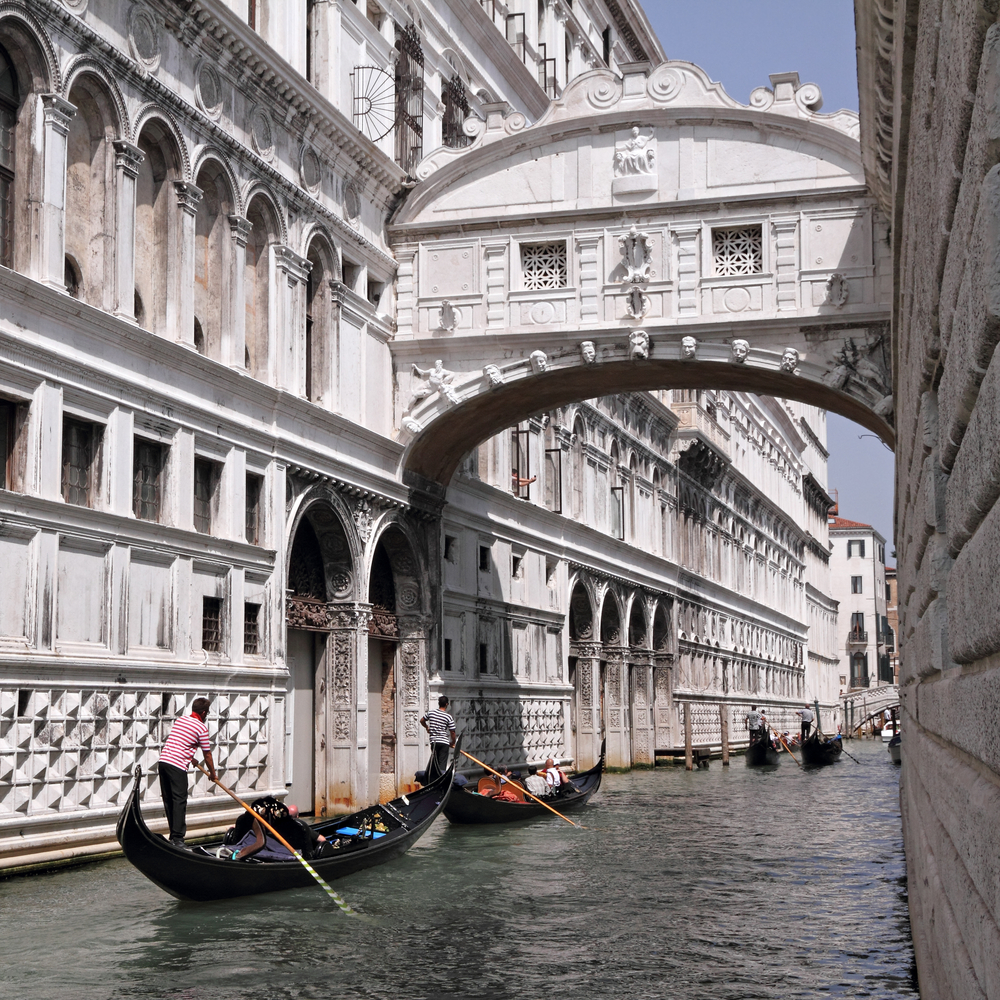 This was a very enjoyable tale. I do enjoy these dual timeline stories and this one was a bit different from some of the others that I have read. A woman named Juliet heads to Venice on a school class trip with her art students hoping to find some of the magic that she found when she had been there earlier in her life. But it’s not the best time to be traveling as Mussolini is consolidating his power and Hitler is well, doing what Hitler did. Juliet finds her love but she also finds more trouble than she could ever conceive of finding.

In the current time Juliet’s great niece Caroline is struggling with an unhappy marriage and an unsatisfying life. Juliet leaves her with a sketchbook, three keys and her final breath – the word Venice. Caroline takes the book and the keys and heads to Venice to try and understand what her aunt wanted her to find. What follows is the story of two women; Caroline coming into her own and Juliet’s story being told.

I truly enjoyed this story – even though I somehow managed to pick myself yet another Nazi book. I just can’t seem to get away from the Nazis in my historical fiction reading. They do not brighten up the story. Nazis aside the core story was good. A tale of what might be hiding in anyone’s life. You just never know what experiences might have been had by anyone in your life so never suppose that a life has not been well lived.

Let’s just hope there are never any Nazis again.