The hubby usually has cereal for breakfast but now that I am only milking one goat and she is about at the end of her cycle there isn’t much milk to be had so I am now making him eggs a couple of times a week.


I had the delicious tortillas from La Tortilla Factory so I decided to make him a Scrambled Egg Burrito one morning.  I started with some peppers, onions, garlic and some rehydrated dried tomatoes. I cooked the vegetables until they were soft and then I added three eggs that I had mixed well. 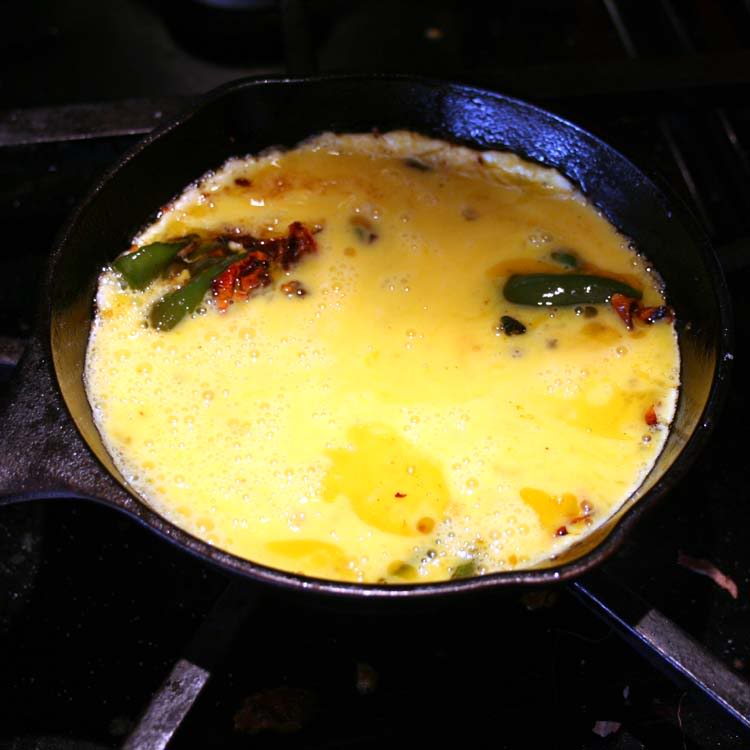 Some salt and pepper went in as well.
Then I added some shredded goat’s milk cheddar 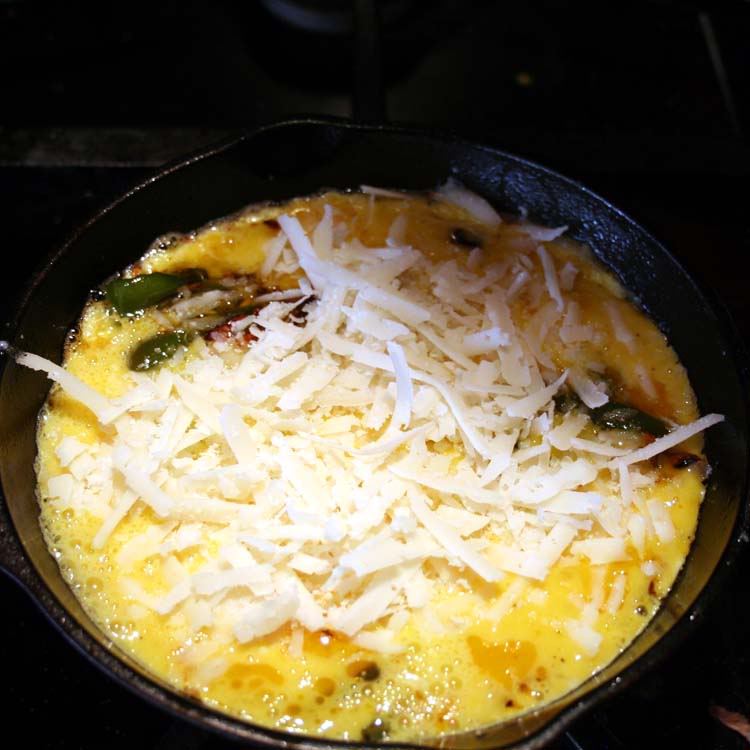 I mixed this all up until I had some yummy scrambled eggs. 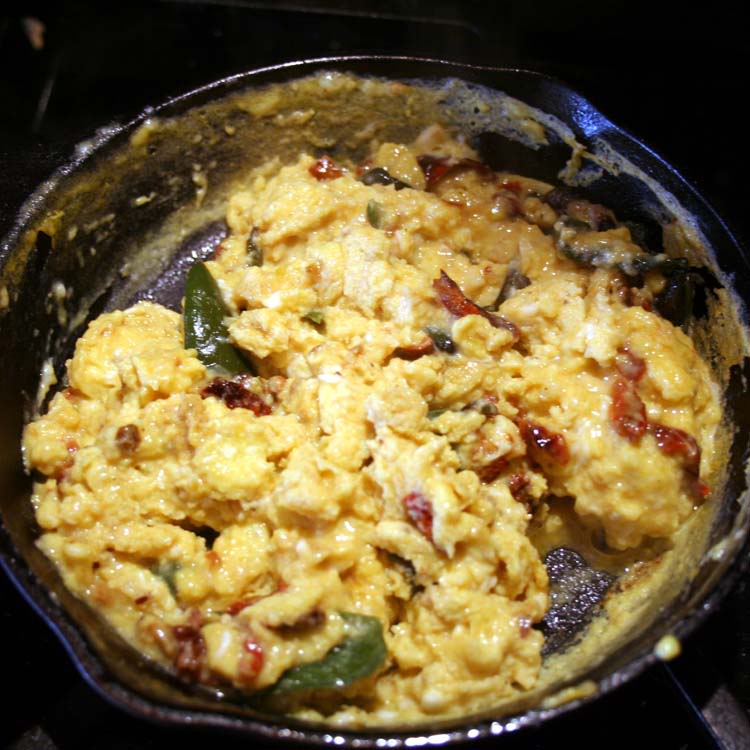 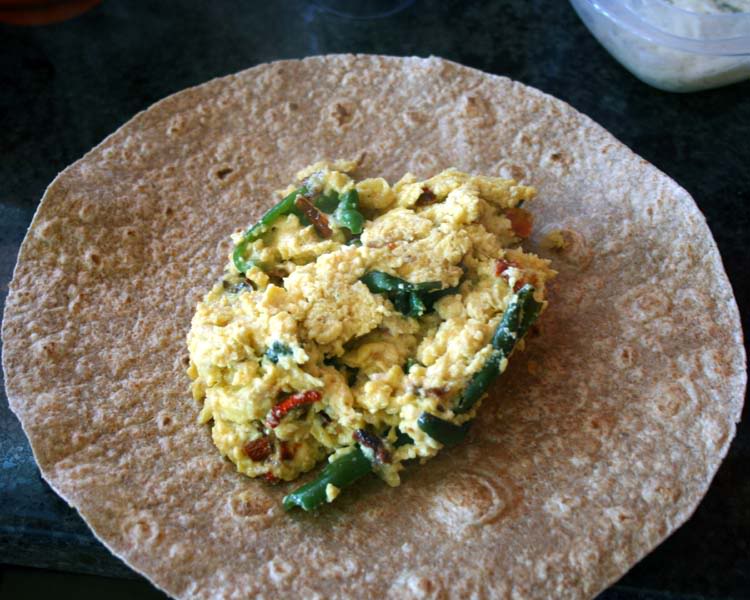 Folded it all up and served it with some of my homemade ketchup. 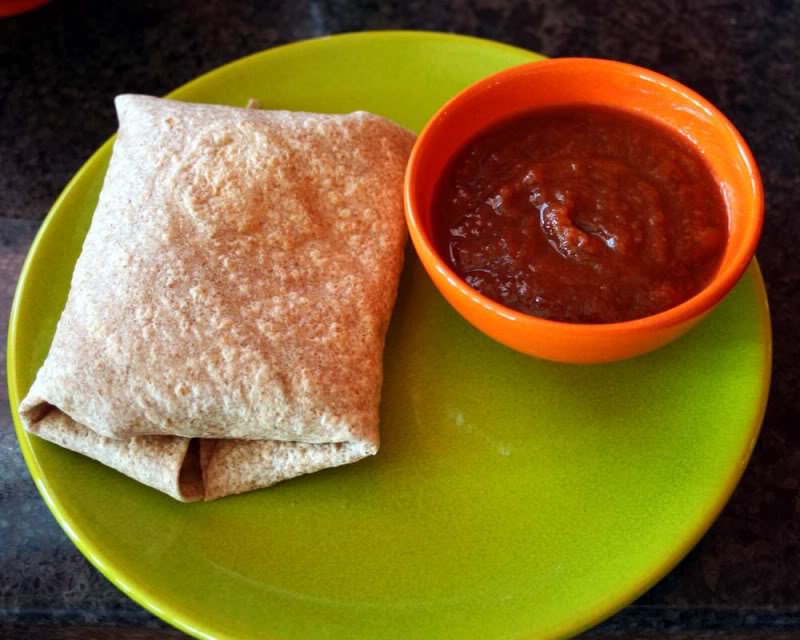 The hubby was happy and went to work with a full belly.


And a pack of mints!
heh


Disclosure:  I was sent a box o’tortillas from La Tortilla Factory. Any opinions expressed are my honest opinions and were not impacted by my receipt of the free product. I received no monetary compensation for this post.