I am looking forward to 2017. I have no idea what the year will bring overall but I do know that it will begin with some great events. The hubby is taking me to see Pippin at the INB Performing Arts Center, I’ve seen Pippin in summer stock but never on Broadway so I’m really looking forward to it, especially since the new show is all circus themed now.

Check out the trailer for the fun I’m going to have.

We are giving this theatre a second chance. We saw Wicked there a couple of years ago and were disappointed with the acoustics. We decided we would give it one more chance when something came along that appealed and see if it was any better. Our seats are more in the center this time so we are hopeful. If the sound is as bad this will be the last time we go. It’s a long trip and the tickets are not inexpensive. So keep your fingers crossed for me please!

February brings two things – our 35th wedding anniversary and The Big Sky Documentary Film Festival. They are, of course, mutually exclusive. We are planning a trip to Yellowstone for the anniversary but are not quite sure of all of the details as of yet. More will follow on it as it gets closer.

As to the Big Sky FilmFest – this will be a first for me. It takes place in Missoula from 2/17 – 26. You can get discounted tickets through 12/31. The full schedule will be announced mid-January but the opening night documentary has been announced and it’s particularly poignant given the recent death of Carrie Fisher. This is from the press release:

Now in its 14th year the annual documentary film festival will take place February 17-26, 2017 presenting over 150 of the best nonfiction films from every corner of the globe. The festival hosts hundreds of filmmakers and offers a charismatic variety of events across Missoula’s charming venues, screening in 2017 at the Wilma Theater, the Roxy Theater, the Silver Theatre and the Missoula Hellgate Elks Lodge.

Opening night on Friday, 2/17 will include a free screening at the Wilma Theater in partnership with HBO presenting Bright Lights: Starring Carrie Fisher and Debbie Reynolds, an intimate portrait of Hollywood royalty, in all its eccentricity. At 83 years old, grand dame Reynolds (star of Singin in the Rain) still performs a Vegas act dressed in gold lamé at the risk of her health, and her daughter, Fisher (of Star Wars fame) is helpless to react in the face of her mother’s determination that “the show must go on.” A film about show business and bittersweet family love, Bright Lights will set the stage for a compelling festival and storytelling adventure.

“We are thrilled to partner with HBO once again for a marvelous opening night film,” says festival director Rachel Gregg. “BRIGHT LIGHTS gives us a rare peek into the normal lives of two very different yet intertwined Hollywood starlets, a truly human story that will have you laughing in one moment and tug at your heartstrings in the next. We can’t wait to share it with Missoula.” 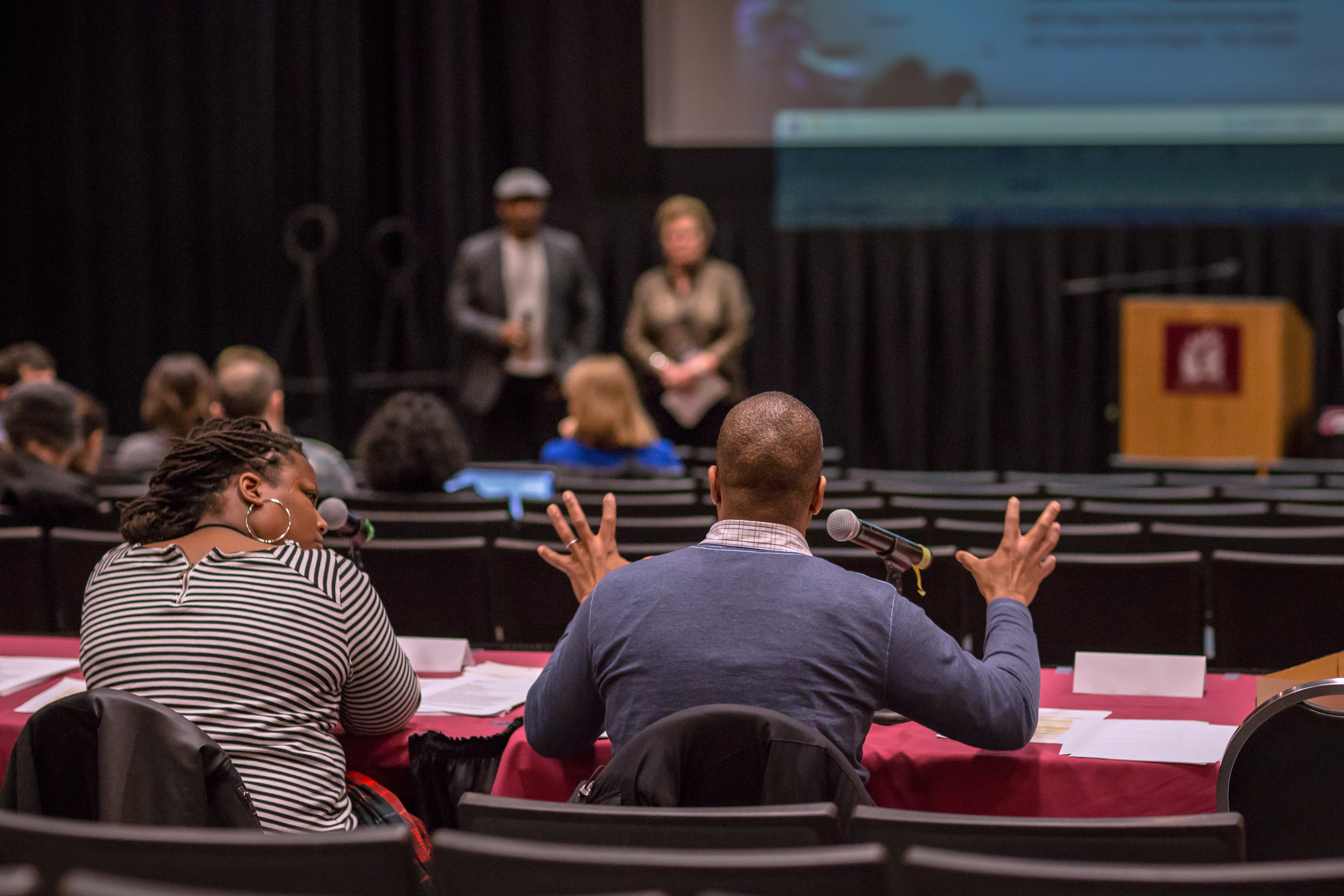 In addition to screenings, BSDFF hosts the Big Sky DocShop, a five-day filmmaker’s forum that includes panels, workshops, and the popular Big Sky Pitch for works in progress. The 2017 DocShop filmmaker’s forum will focus the many aspects of short film: conceiving, funding, producing and distributing. With changes in technology and how we consume media, short films have reached an unprecedented number of viewers and are affecting culture and inciting change at viral speed. DocShop will include panels and workshops with Vice, ITVS, The Atlantic, ESPN, Film Collaborative, and Tribeca Film Institute among other film industry experts, as well as master classes with the 2017 BSDFF retrospective artists.

I am really excited about attending for the first time and I’ll be keeping you up to date with the goings on. You can check out Past Films if you would like. Now let’s just hope I feel well on the days of the films that strike my fancy.

You can learn more on the official site: Big Sky FilmFest

I am receiving press passes to the Big Sky Film Festival so I do not have to pay an entrance fee. I am providing blog coverage in return.