Ask Your Doctor About Getting Tested for HepC

I am participating in a VIN campaign for Quest Diagnostics. I am receiving a fee for posting; however, the opinions expressed in this post are my own. I am in no way affiliated with Quest Diagnostics and do not earn a commission or percent of sales. 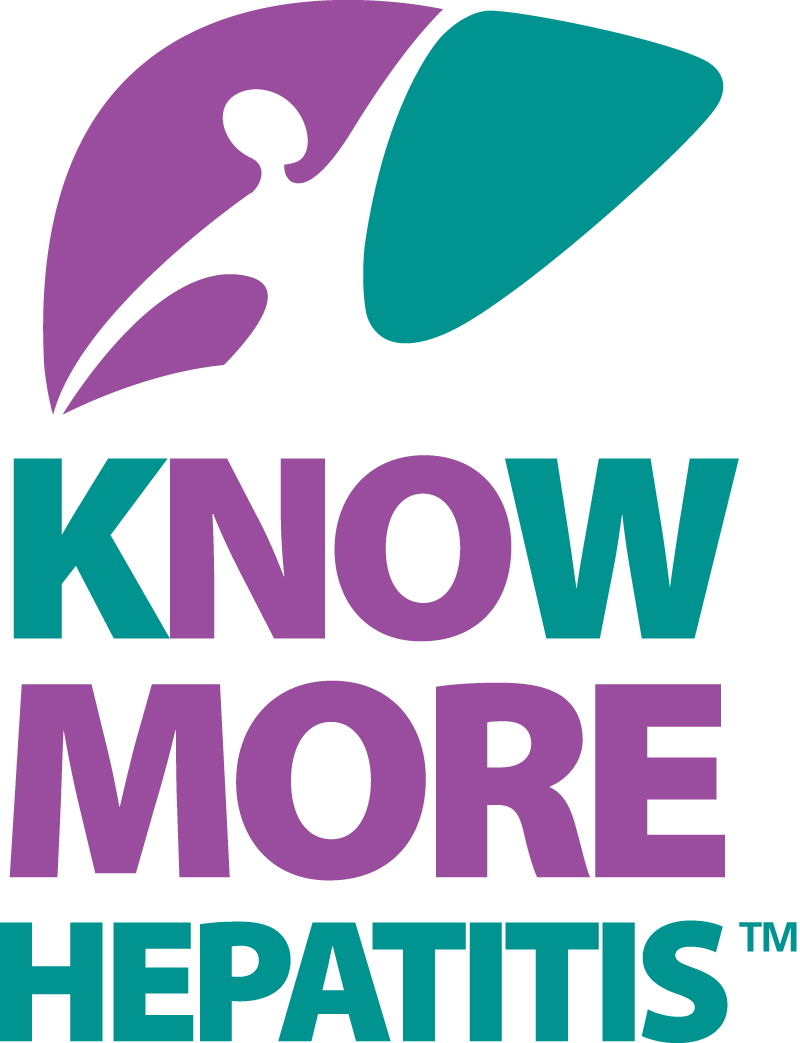 I have to admit that I had never really given much thought to Hepatitis C.  It was a disease that just didn’t have any meaning in my life – until it did. My father went into the hospital for a liver biopsy and while having tests run it was discovered that among a myriad of problems he also had HepC.

He had the biopsy but things did not go well and he went into a coma and he never woke up. Sepsis was his ultimate cause of death but who knows how much of a role the HepC played in weakening his system. That was my introduction to this insidious disease. 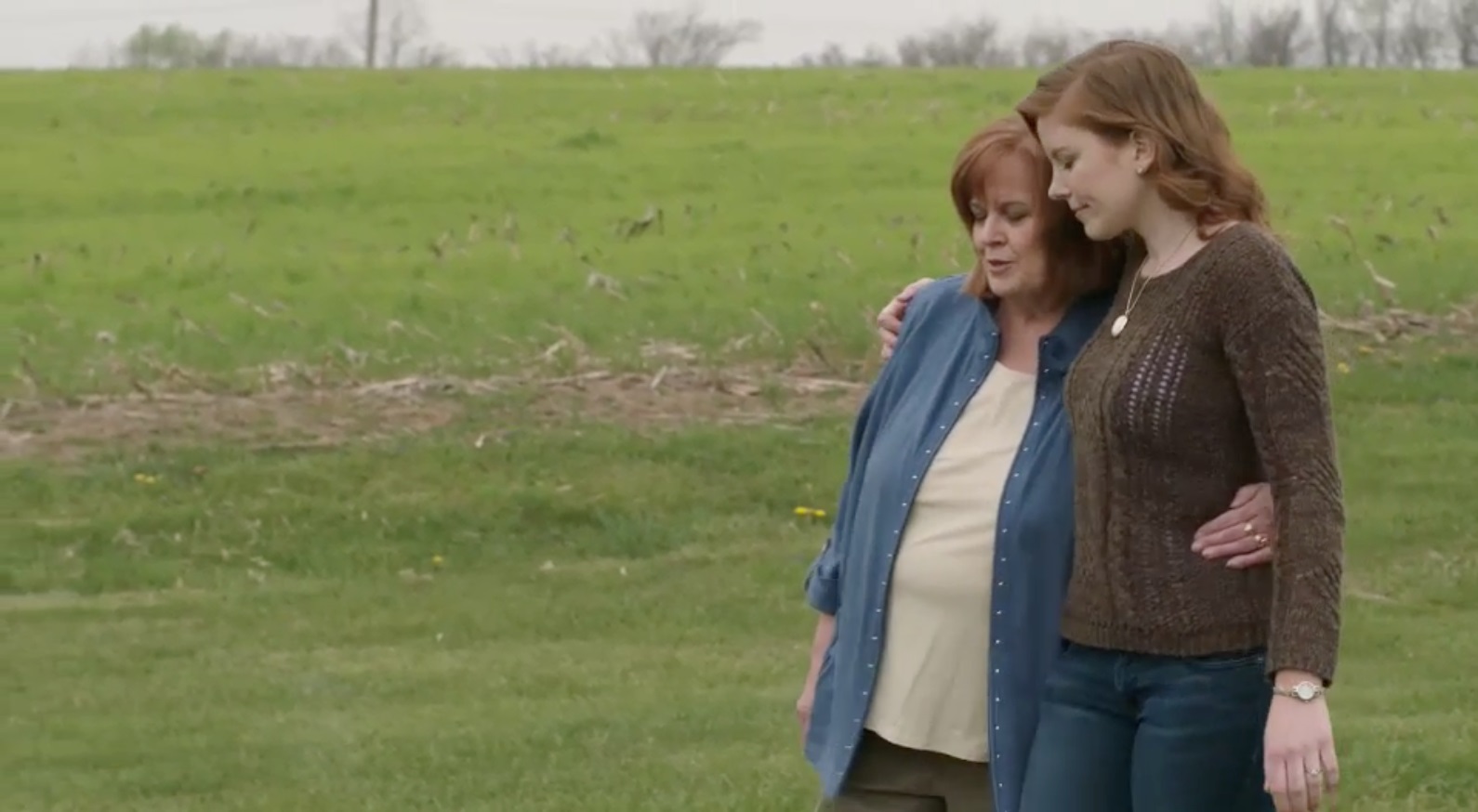 May is Hepatitis Awareness Month so this is the perfect time to share information and resources to help educate you about HepC. It’s a particularly important issue for Baby Boomers because those of us born between 1945 and 1965 are at a higher risk of having Hepatitis C. In fact, the Boomer generation is 5X more likely to have the disease and many are living with it and don’t even know it! A person can be infected for decades and yet show no symptoms. Scary, isn’t it? 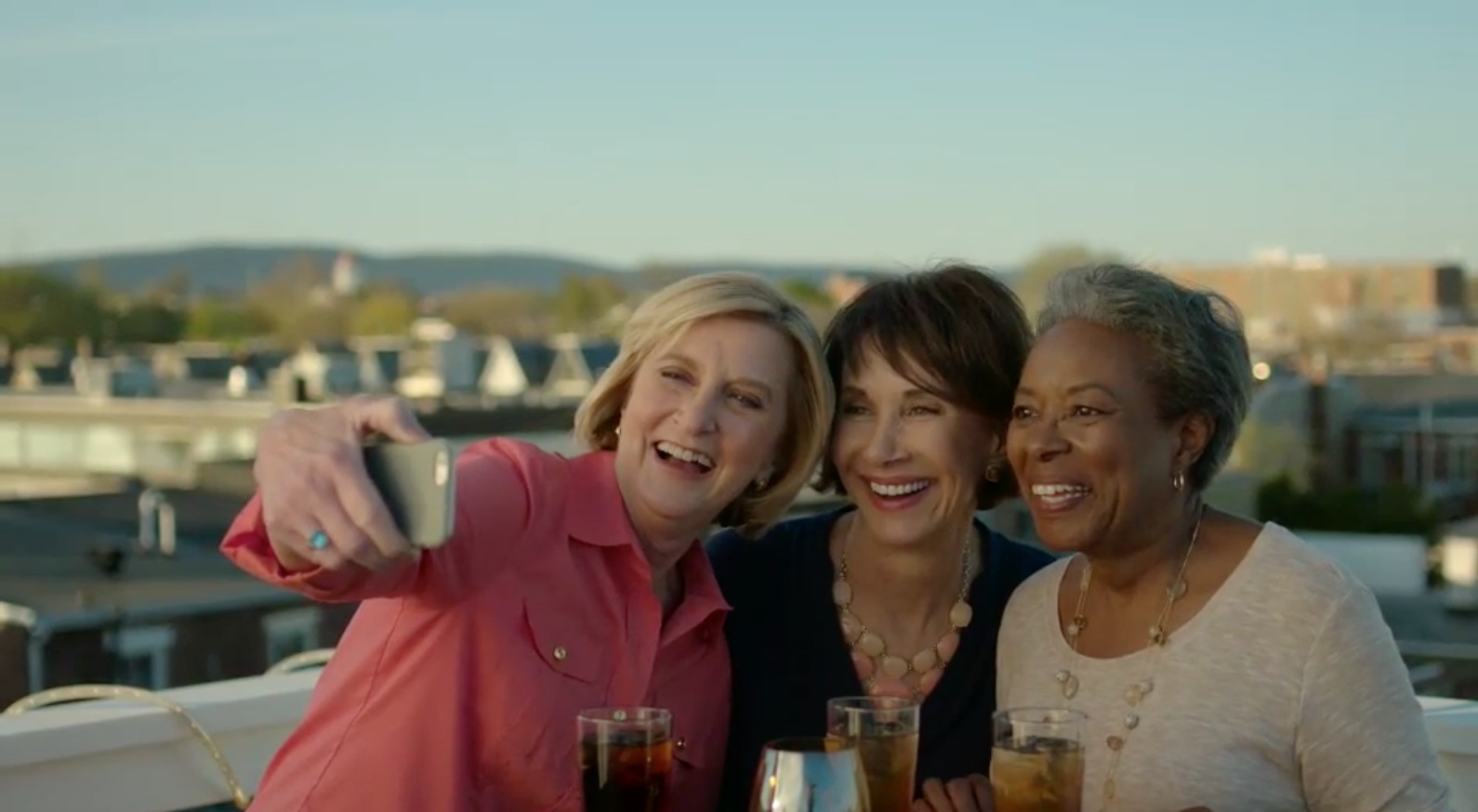 It is not known why so many Boomers have this silent disease but more than 75% of the adults living with Hepatitis C are from this generation.  It could be because it is a blood borne disease and it wasn’t until 1992 that universal precautions were put on the blood supply so as to prevent the transmission of these types of diseases. Whatever the reason those statistics should be reason enough to encourage you to want to, at a minimum learn more. I would think it would inspire you to do much more.

First and foremost ask your doctor about getting tested for HepC. That way you will know your way forward one way or another.

Here is one person’s story. Check it out:

I know I don’t have HepC since I was tested before my aneurysm surgery and once again when I had my second brain surgery for a Chiari Malformation decompression so I’m doubly sure. Which is good – I certainly have enough health problems without adding HepC into the mix! I surely don’t need any more.

For those of you in the Baby Boomer age group you have nothing to lose and lots to gain by heading to your doctor and requesting a HepC test. You can then set up a treatment plan if necessary. The symptoms of HepC often mimic other common medical issues but there is good news –  if the disease is caught early treatment can help keep it from becoming a chronic issue. If you let it go to where you have chronic HepC the treatment can slow the damage to the liver. (HepC is the leading cause of liver transplants.)

I don’t know what it was that caused my father to go to the doctor or what led to his liver biopsy. He was never a man who shared much about his life let alone his health issues. I do know it wasn’t the Hepatitis C that killed him but the damage it did to his liver certainly didn’t help. Perhaps had he known about the HepC and gotten treatment earlier he might have lived a few more years.

Or maybe not – I’ll never know.

Don’t let that be your legacy to your children. Letting them wonder, what if?

Are you ready to ask your doctor about getting tested for HepC?

I am participating in a VIN campaign for Quest Diagnostics. I am receiving a fee for posting; however, the opinions expressed in this post are my own. I am in no way affiliated with Quest Diagnostics and do not earn a commission or percent of sales.