Last Week On and Off the Farm – BlogPaws Wrap Up

Most of last week I was off the farm for a change as I went to the BlogPaws Conference in Las Vegas. Despite what they say what happened in Vegas will not stay there as I want to write about all the fun I had while I was there. I also learned a fair bit and met a lot of bloggers I had only known online and I was able to have lunch with the team from Hill’s Science Diet which was wonderful as it was the posts that the Farm cats wrote for them that basically paid for the trip.

The conference was held just outside of Vegas in Henderson at the Westin Lake Las Vegas Resort and Spa. I must write that the service was exemplary – every person was polite and honestly eager to help with a ready smile. I only encountered one minor hitch during my four day stay and it was quickly resolved. The food was delicious which is very unusual for gatherings like this; the buffet meals were amazing. For breakfast there was a wide variety of fresh fruit, hot and cold cereals, muffins, egg sandwiches and the tastiest little pastries. The chicken on the dinner buffet was moist and flavorful – hard to believe as we all know that chicken in a server like that usually is dry and tasteless. The only disappointment the whole weekend was the mashed potatoes at the awards banquet – they were not real. The creme brulee more than made up for them!

I roomed with my blog buddy Glogirly and her cat Waffles. I LOVE Waffles – the cat, well and the breakfast food. But in this case the cat. Waffles is in training to be a licensed therapy cat. If you have not visited their blog you are missing out – Waffles and his sisfur Katie are hysterical and they make me laugh every single day! Go check it out – GLOGIRLY – I’ll wait.

What did I tell you? She truly deserved her two Nose to Nose Awards that she won at the conference.

Waffles was a little nervous at first but we soon got along like old friends. Pricilla maaaed the whole tale on her blog and you can read all about it HERE. I love his little WaffleWagon!

There was a full schedule of speakers and I especially enjoyed the session on photography by Glogirly! Lots of great tips for taking pictures of animals. It is a challenge! I also went to two on SEO and one on Google Analytics. I was exhausted and my head was unhappy so I did spend a fair bit of down time in the room resting. I can’t handle a lot this without my pain medication and extra sleep but it was definitely worth it for me.

I also had the pleasure of meeting Sharla who writes the blog Beaded Tail.  She was able to book a seat on the same flight to Vegas from Seattle and we chatted the whole way down. It’s just so much fun to meet people I’ve been chatting with online for YEARS in person. Sharla is a real sweetie and she makes beautiful jewelry – you should check out her etsy shop, Beaded Tail. I wore one of her gorgeous Caterpillar Bracelets the night of the awards dinner. 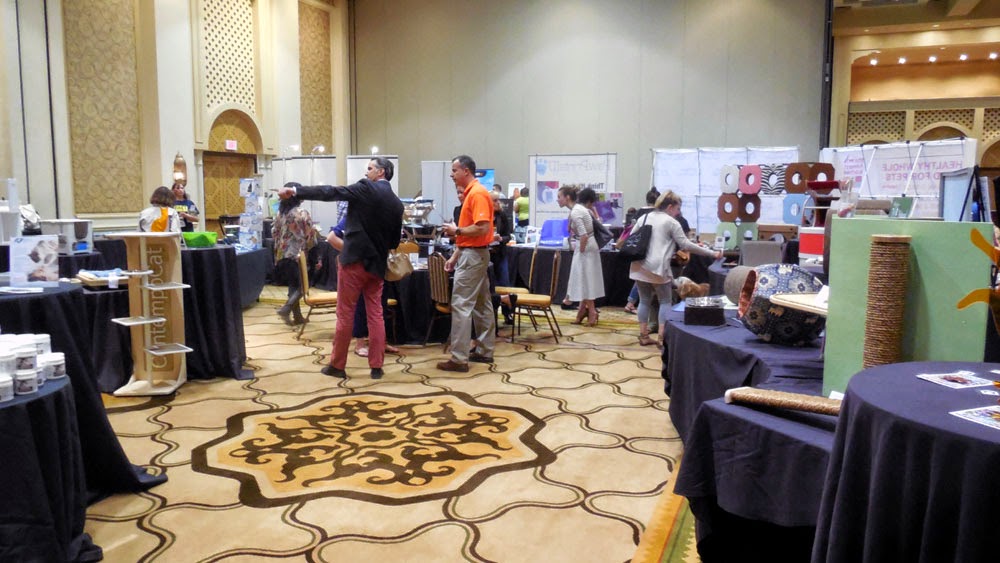 Kate from the blog Hauspanther set up the Catification Lounge in the Brand Center where she  had a “make your own cat ears station.” As you noted in the previous photo I did not make subtle cat ears. There were hundreds of fun cat products to see and WIN! Of course being the “lucky” person that I am I won nothing. 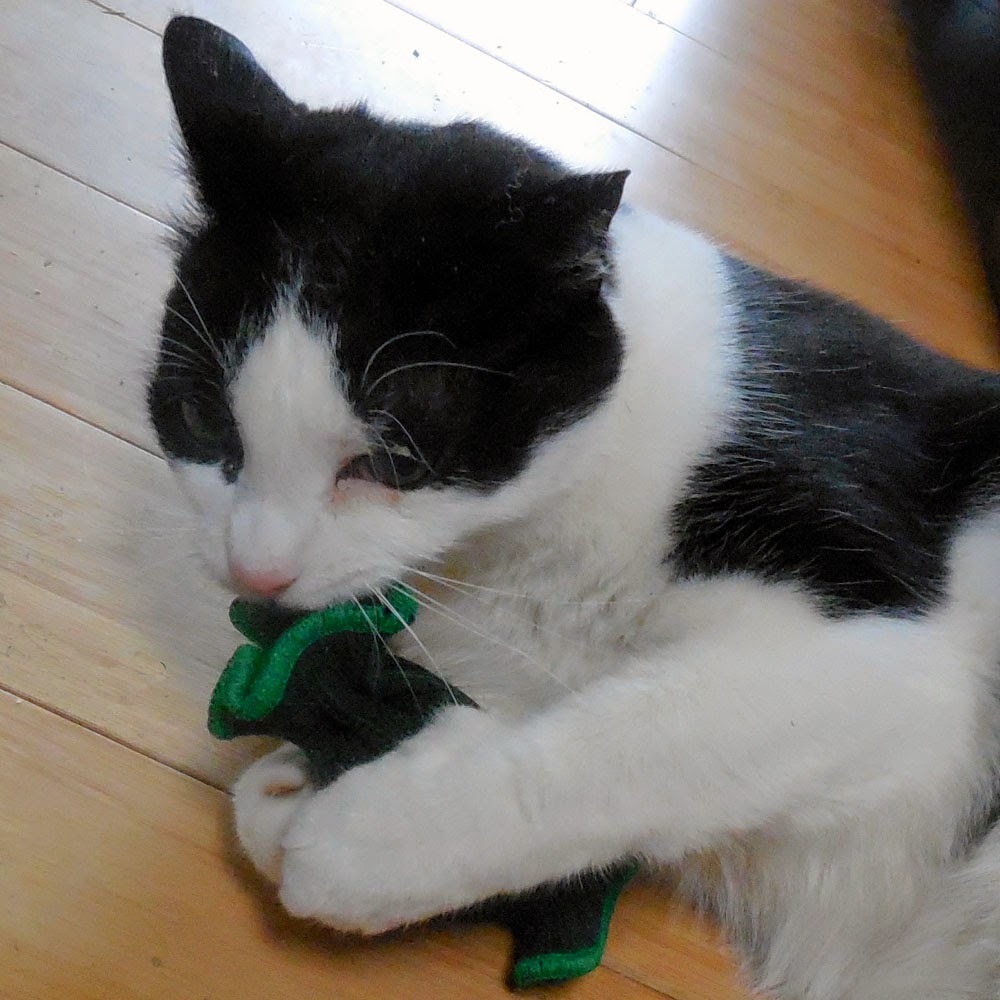 Kate took pity on the poor Farm cats and gave me a two pack of Tickle Gherkins which Harry has taken too like a crazed cat! He thanks her very, very much!

I was told to bring a big suitcase as much as I HATED paying to check it. I  now understand why – holy cannoli did I come home with a lot of stuff. I think I had enough cat food to feed the cats for a month! The good stuff from companies like Weruva, Natural Balance, Against the Grain and Merrick. I have very happy cats right now. Loads of treats too.

And the toys! PetSafe sent me home with a Frolicat Laser Toy – the Farm cats have never seen the red dot before! They will be meowing about this on Pricilla’s blog in the near future. Pricilla was, of course a touch put out that I did not bring anything home for her until she saw what I won…. 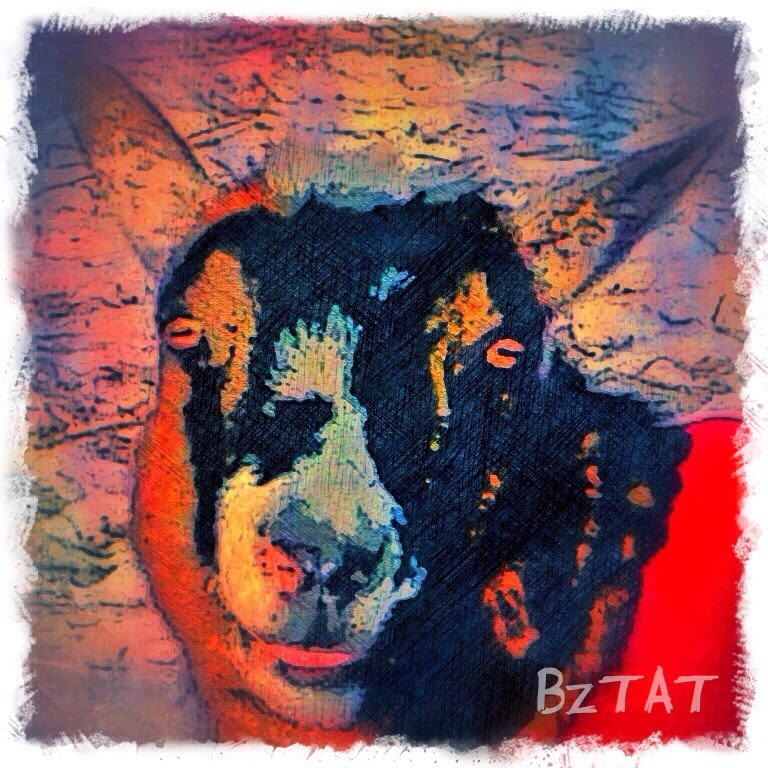 … a custom digital portrait of her from BZ TAT! She is an artist who does custom pet portraits in bold colors and I’ve long coveted one. I now have one of my favorite goat. (Shhh, don’t tell AbbyGoat!)

The hubby coped well in my absence but I suspect he was very happy when I came home and he didn’t have to deal with the goats any longer. They do not listen to him in the same way the sort of listen to me. I was happy to be home because I was exhausted! I had fun but the trip was wearing on me as any kind of change in my routine always is. I’m sure next week’s roundup will not be nearly as exciting. 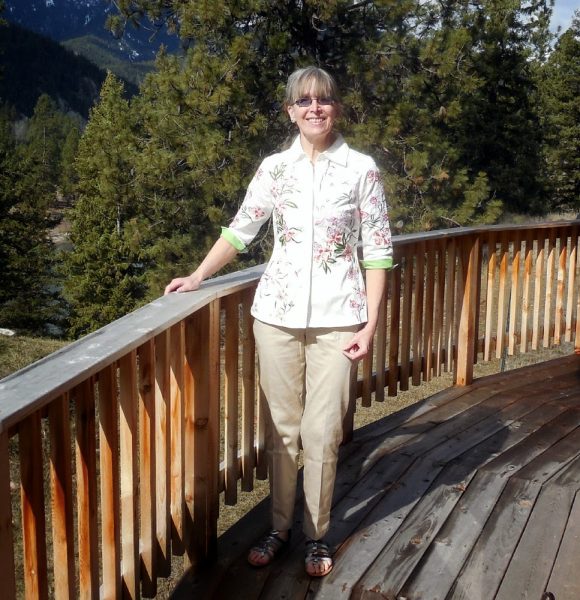 Business Casual with Flair – I’ll be Ready for BlogPaws

BlogPaws is the first blogger’s conference I’ve been able to attend. To write that I’m excited to be going it an understatement. It took some savings of pennies, some blog work and a patient husband as he will care for the goats and cats in […] 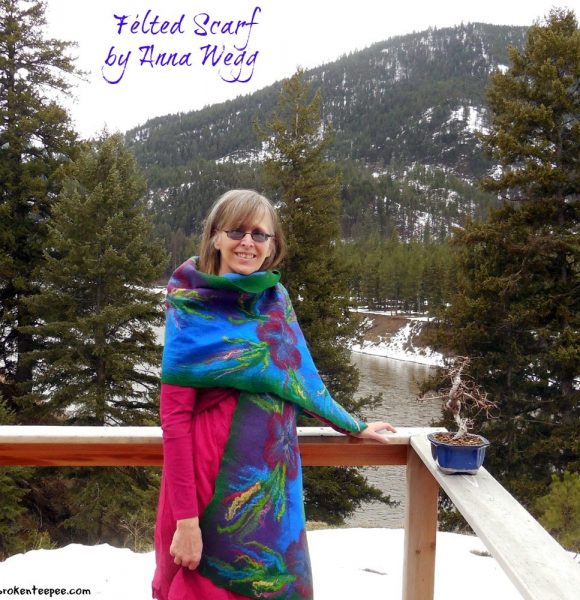 I’ll Be Warm at BlogPaws!

I am always cold. It could be 90° out and I’ll still feel chilled. I keep joking that I’m evolving for global warming. I’m happiest when it’s over 100°. I know that I’m heading into the desert for BlogPaws – it’s just outside of Las […] 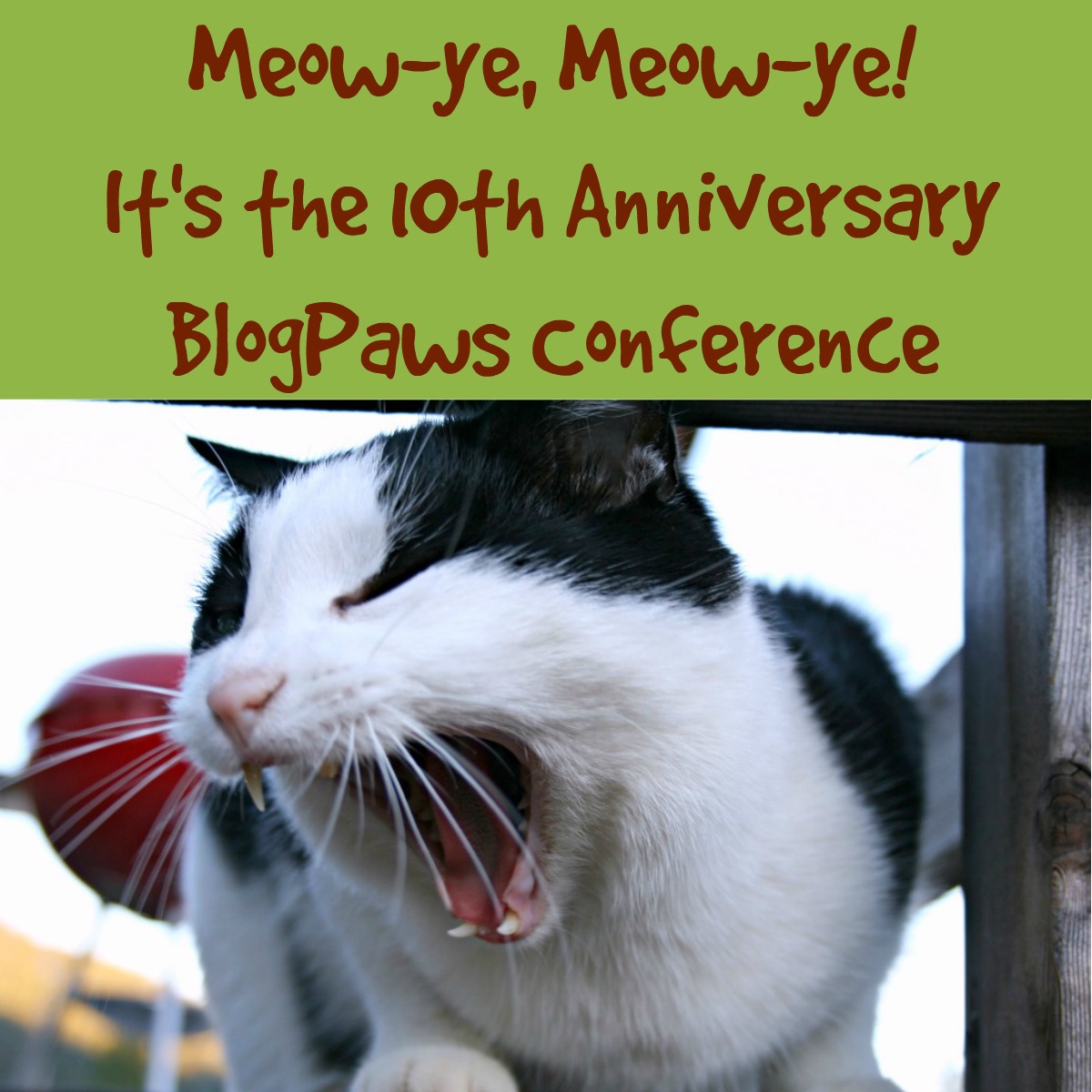 I’m Going to the 10th Anniversary BlogPaws Conference. How About You?

Big news was received at the end of last week. I found out that I will be attending the 10th Anniversary BlogPaws Conference in April. I didn’t think I’d be able to attend this year but I was chosen to receive a full sponsorship from […]

Read More
The Spymistress by Jennifer Chiaverini – Blog Tour, Book Review and Giveaway
Are You Ready for Sleeveless Season? You Will Be With Dove Advanced Care! #MC