Montana Travel: Missoula Symphony and Dinner at The Keep

It’s been a while since the hubby and I have been able to spend a bit of time doing something special. The fires really took a toll on our plans this summer. The pall of heavy smoke over most of Montana kept us indoors from the end of July through mid-September. I had plans of sharing far more Montana travel ideas but they just didn’t come to pass.

I have listened to this symphony of Beethoven’s for years, always getting lost in the beautiful music. I never heard it with the voices before.

I can only speak to this one experience with the Missoula Symphony but I would go back to a in a heartbeat. I’m sure any appreciation of any performance is going to be all about the music; it’s a very subjective thing. I love classical music, the hubby not so much so he wasn’t as enthralled as I was. The Missoula Symphony also does shows with contemporary music. They also offer outdoor performances in the summer. I know this will not be my “one and only.”

You can learn more about The Missoula Symphony 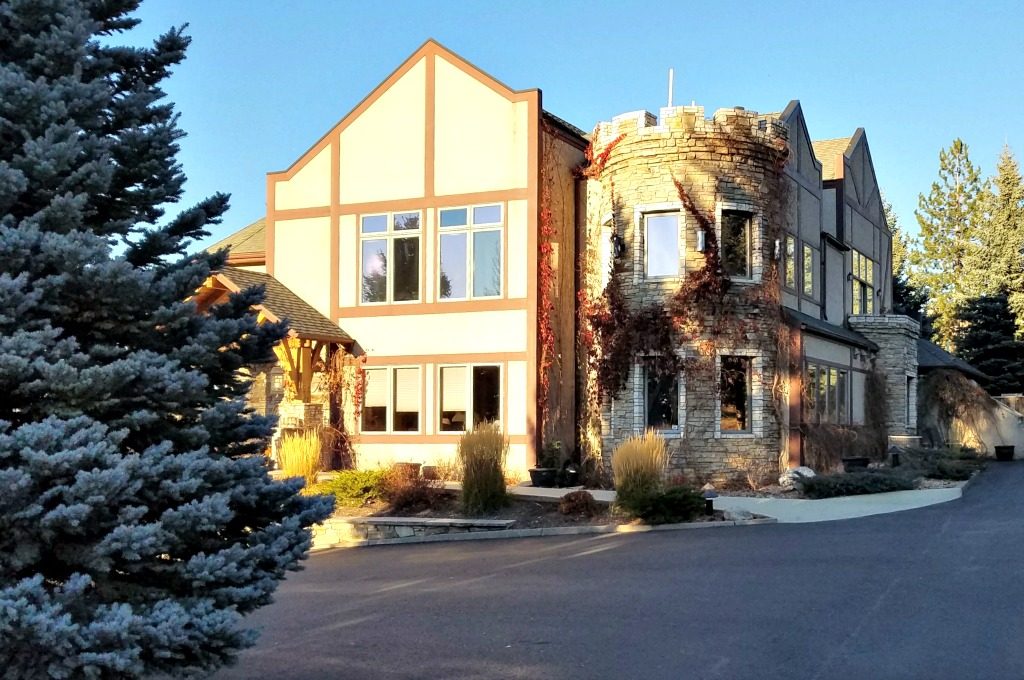 Dinner at The Keep

We made a date night out of our visit to the symphony by going out to dinner first. I went looking for a restaurant we hadn’t tried and found The Keep. It’s out of the downtown part of Missoula and up in the south hills. There is a golf course too for those of you that like to golf. Dining starts at 5 PM. 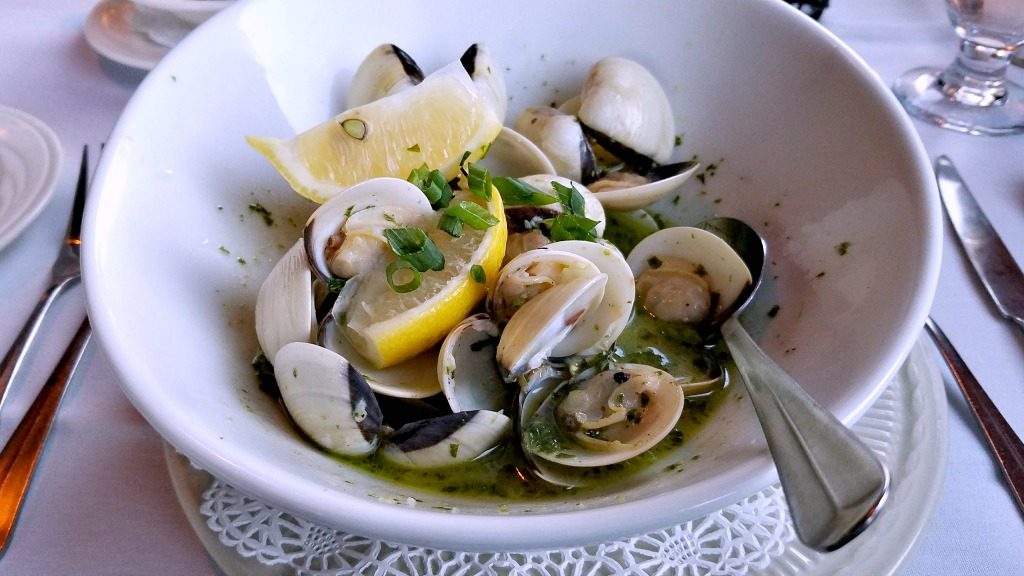 I only took photos of my dishes as I wanted to enjoy our meal and not get all crazy but I will tell you about both. When I first read the menu I saw the clams sauteed in garlic, pesto and white wine I knew I had found my dining spot. I adore littleneck clams and don’t get to eat them that often. The hubby is severely allergic so I don’t cook them at home.

These were perfectly cooked. The broth was a bowl of heaven and I ate every single one. I think I could have eaten two bowls. The hubby had cajun calamari. It too was cooked perfectly. Calamari can be tricky; overcook it and it turns into a rubberband. This was tender and delicious. 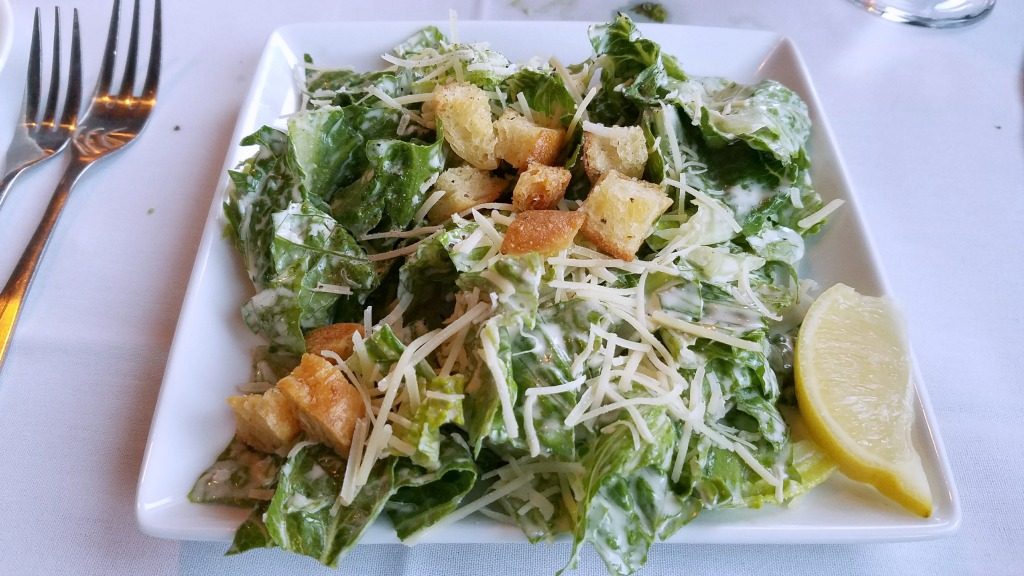 We both ordered the Caesar salad, although the hubby got his with anchovies (ick.) The salad was good, not great. It seemed as if the lettuce was a little wet when it was dressed so it was a bit watered down. There was a good bit of garlic and as you can see, plenty of cheese. 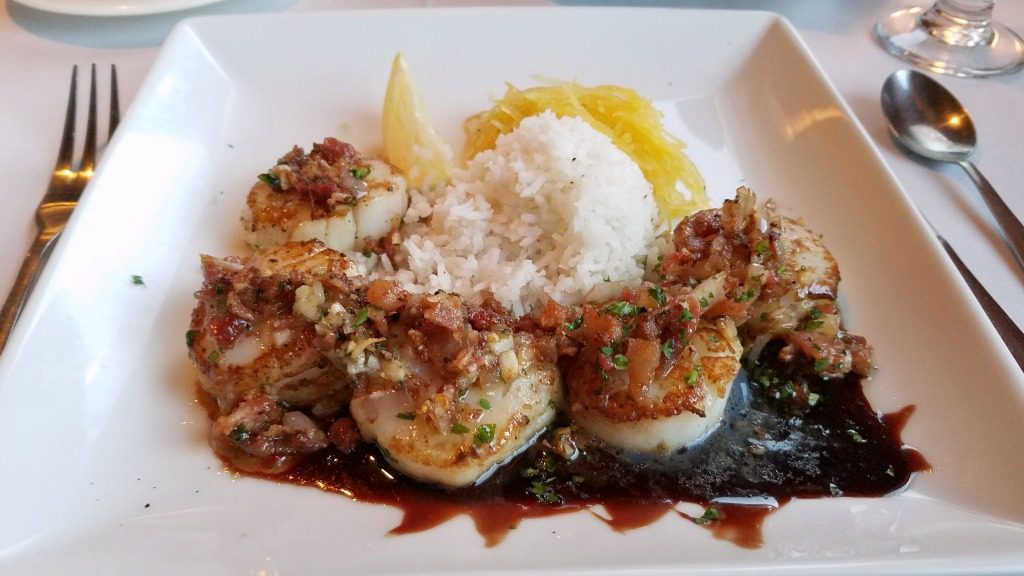 Several entrees looked enticing. I wasn’t feeling my best so I opted for a lighter choice rather than the duck that I really wanted. The sea scallops with shallots, garlic bacon in a pomegranate reduction won. They wers served with my choice of rice and the vegetable of the night, spaghetti squash.

The scallops were perfectly cooked and the meal was good. It was just short of great by a few shakes of salt.

The hubby ordered wasabi pea encrusted seared ahi with soy ginger sauce and pickled ginger. He chose fettuccine alfredo (?!) for his starch and he also received spaghetti squash. I had a taste of his ahi and it was delicious. The wasabi pea crust added a nice heat to the mostly raw fish. His minor complaint was an insufficient amount of sauce and ginger to go with the amount of tuna.

Our server Diana was very friendly and attentive but as the night wore on the section filled and she had many tables to care for. As several were seated at the same time she needed to deal with them and we languished a bit at the end of our entree. As we had to be at the theatre it left us unable to have dessert or coffee.

You can see the menu from The Keep

You can learn more about The Keep

A Visit to Helena, MT

Painting with a Twist, Missoula, MT