I was sent a copy of Rebel Daughter by Lori Banov Kaufmann by the publisher at no charge for my honest review. 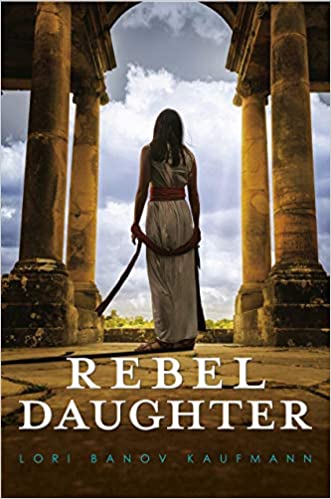 A young woman survives the unthinkable in this stunning and emotionally satisfying tale of family, love, and resilience, set against the destruction of Jerusalem in 70 CE.

Esther dreams of so much more than the marriage her parents have arranged to a prosperous silversmith. Always curious and eager to explore, she must accept the burden of being the dutiful daughter. Yet she is torn between her family responsibilities and her own desires.

Meanwhile, the growing turmoil threatens to tear apart not only her beloved city, Jerusalem, but also her own family. As the streets turn into a bloody battleground between rebels and Romans, Esther’s journey becomes one of survival. She remains fiercely devoted to her family, and braves famine, siege, and slavery to protect those she loves.

This emotional and impassioned saga, based on real characters and meticulous research, seamlessly blends the fascinating story of the Jewish people with a timeless protagonist determined to take charge of her own life against all odds. 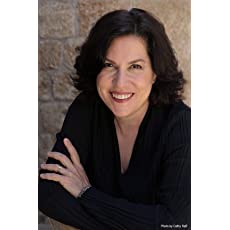 As soon as she learned of the discovery of the first-century tombstone that inspired this book, Lori Banov Kaufmann wanted to know more. She was captivated by the ancient love story the stone revealed and resolved to bring it back to life.

Before becoming a full-time writer, Lori was a strategy consultant for high-tech companies and served on the boards of several companies. She has an AB from Princeton University and an MBA from the Harvard Business School. She lives in Israel with her husband and four adult children. 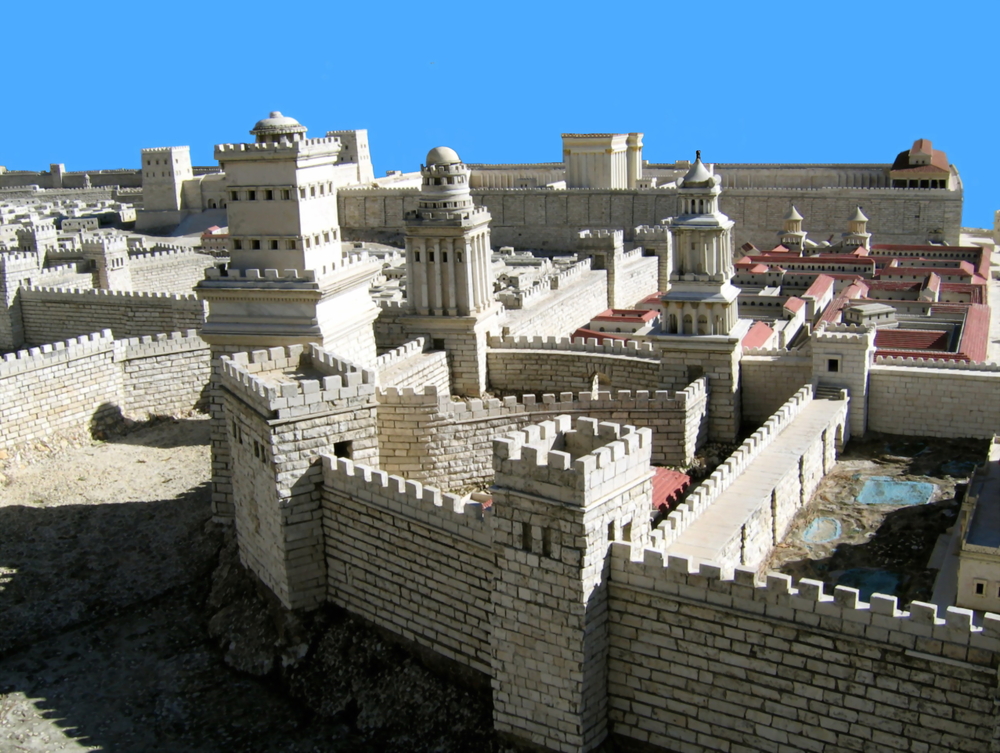 Esther is the young woman at the center of this story but it’s really the tale of thousands. She is a just a girl really, dreaming of her future. Feeling things she doesn’t understand for for different men and fearing what the Romans are bringing to her world. When her parents bring her a husband she is not happy with the choice but she has little power. But before her life becomes the boring world she fears it implodes and she finds herself taken captive and a Roman slave.

But Esther is stronger than she ever knew and while she and her younger brother are in an untenable position she knows that she will find a way out for both of them. It’s thanks to her character and faith that she manages to seek out both freedom and love and live the live she is supposed to live.

Rebel Daughter is based in history and the book was a fascinating read. The characters were all very interesting and unique. The conquerors were not portrayed as completely evil as they like all peoples are made up of all types from the worst to those just trying to survive.

I very much enjoyed this novel, even though it had difficult passages at times. The over arching plot was complex and detailed and the subplots wove in beautifully. A well written book about a complicated time.