Every once in a while I stray from my normal reading tendencies and try something that intrigues me. The Memory Collectors by Kim Neville is just such a book. I thank the publisher for sending me a copy at no charge for my honest review. 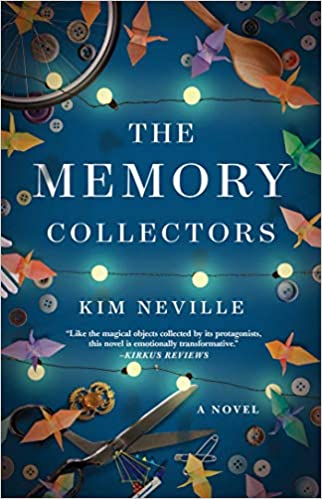 About The Memory Collectors:

Perfect for fans of The Scent Keeper and The Keeper of Lost Things, an atmospheric and enchanting debut novel about two women haunted by buried secrets but bound by a shared gift and the power the past holds over our lives.

Ev has a mysterious ability, one that she feels is more a curse than a gift. She can feel the emotions people leave behind on objects and believes that most of them need to be handled extremely carefully, and—if at all possible—destroyed. The harmless ones she sells at Vancouver’s Chinatown Night Market to scrape together a living, but even that fills her with trepidation. Meanwhile, in another part of town, Harriet hoards thousands of these treasures and is starting to make her neighbors sick as the overabundance of heightened emotions start seeping through her apartment walls.

When the two women meet, Harriet knows that Ev is the only person who can help her make something truly spectacular of her collection. A museum of memory that not only feels warm and inviting but can heal the emotional wounds many people unknowingly carry around. They only know of one other person like them, and they fear the dark effects these objects had on him. Together, they help each other to develop and control their gift, so that what happened to him never happens again. But unbeknownst to them, the same darkness is wrapping itself around another, dragging them down a path that already destroyed Ev’s family once, and threatens to annihilate what little she has left.

The Memory Collectors casts the everyday in a new light, speaking volumes to the hold that our past has over us—contained, at times, in seemingly innocuous objects—and uncovering a truth that both women have tried hard to bury with their pasts: not all magpies collect shiny things—sometimes they gather darkness.

ALL PURCHASE LINKS ARE AFFILIATE LINKS. IF YOU MAKE A PURCHASE THROUGH THEM I RECEIVE A SMALL COMMISSION (AT NO ADDITIONAL CHARGE TO YOU.)

Kim Neville is an author and graduate of the Clarion West Writers Workshop, where she found the first shiny piece of inspiration that became The Memory Collectors. When she’s not writing she can be found heron-spotting on the seawall or practicing yoga in order to keep calm. She lives near the ocean in Vancouver, Canada, with her husband, daughter, and two cats. The Memory Collectors is her first novel. 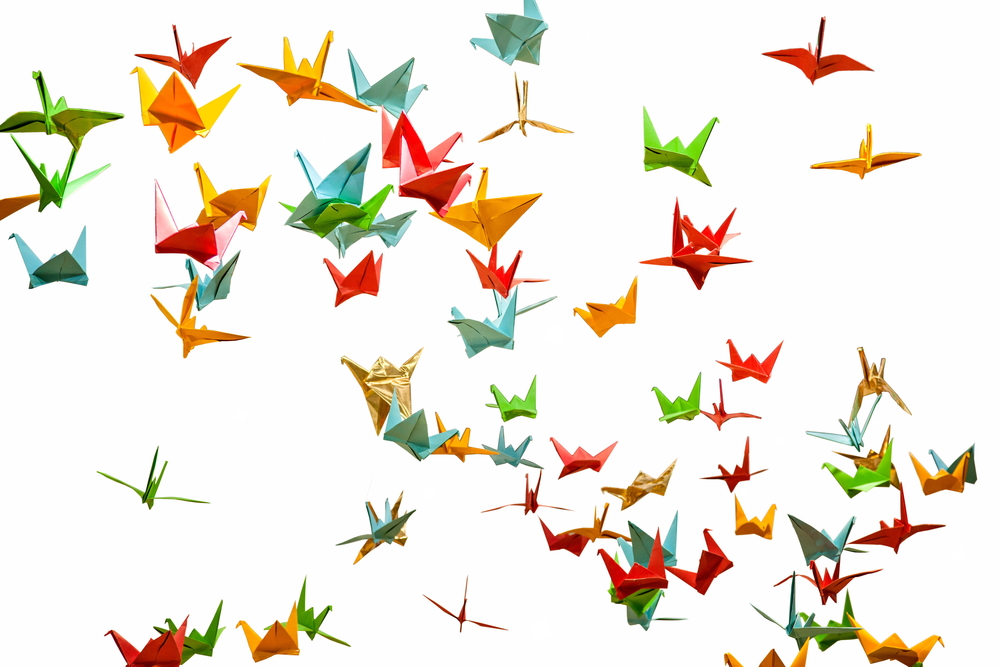 This book is hard to put put in a genre box; it’s not romance, it’s not historical fiction, it’s sort of but not quite magical realism so what is it? That is a good question – I don’t know that I have the answer other than really good fiction.

Ev has the ability to feel the emotions that remain on the items of everyday life – good, bad, happy, evil. It’s a skill she shared with her father but one she hold’s at arm’s length as she watched it overwhelm him. She thinks she is alone with this burden until she meets Harriet. Unlike Ev, who tries to keep a distance between herself and old objects, Harriet surrounds herself with them. Ev doesn’t understand how Harriet can live with all of the “noise” that emanates from all of the old items; each one with a story to tell, each one full of the emotion of its owner.

Ev can’t stand to have old items around her, while Harriet surrounds herself with them. She didn’t know there was anyone else like her in the world and somehow Harriet knew Ev was around. Ev has a sister named Noemi and the two of them had a very traumatic childhood, the details of which seem to haunt both girls but perhaps one more than the other. I can’t share too much of this or the girls’ relationship without spoiling too much of the story.

This is a compelling and complex tale that snags the reader from the start with the unique premise and intriguing characters. I have to admit I found concept of things holding emotions to be a thrilling idea as the central conceit for a novel and it worked well because of the skill of Ms. Neville.