Travelin’ Before the Farm – The Grand Canyon 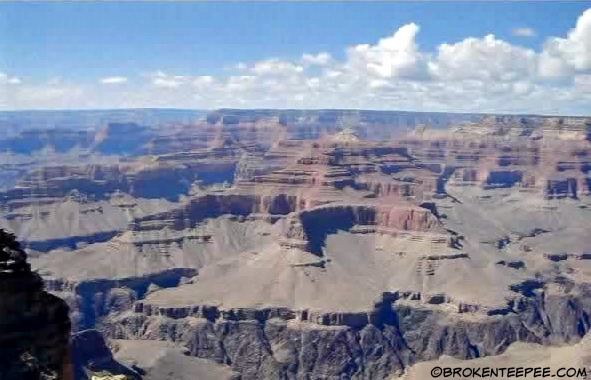 One of the things I loved most about traveling around the country in our fifthwheel was the ability to just go wherever we wanted and to stay however long we wanted. If we liked a place we could just explore it for as long as we wanted; at least until we had to be at our summer camphosting location. If we really liked a place we could go back to it. That’s exactly what happened with the Grand Canyon. We knew we wanted to see it and we did so on our very first summer out. I believe we spent about three weeks there just exploring the surrounding area. It so inspired the hubby that he decided to hike to the bottom! He knew he would have to get into shape so he made a plan and we decided to return the next year so he could do so. 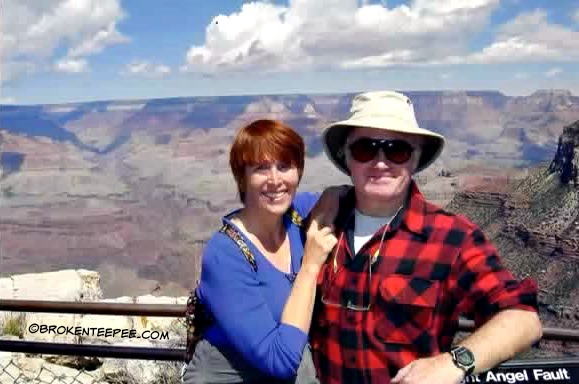 Our first visit we followed the norm – we went to the visitor center and basically followed the basic tour. I know there are people who say it’s just a big hole in the ground but it is so much more. It is astounding scenery that goes on forever and Mother Nature at her best.  The geology is fascinating if you are into such things – I am so I was in rock heaven – but even if you are not you can’t help but marvel at the forces that made this amazing place of beauty. 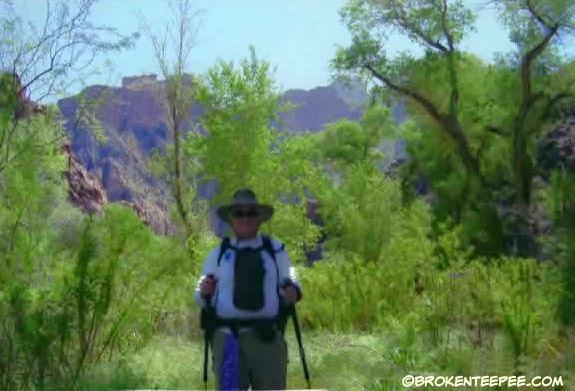 On the second trip the hubby did make his hike to the bottom. He was very proud of himself. I did not go, obviously. I stayed up top while he finished this challenge. It took him one day down and two days up. He said he could have done it in one day up but he wanted to enjoy it rather than push it too hard. He said it was one of the most amazing experiences of his life. For anyone who doesn’t want to hike down they do offer mule trips.

The first year we went we stayed outside of the park but on the second trip we stayed at one of campgrounds inside of the park. It was very nice and so very convenient. While he was doing his hike I could hop on one of the buses running all day and visit various places within the park. This was very nice for me. One of the events I attended that I absolutely adored was watching the California Condor fly. 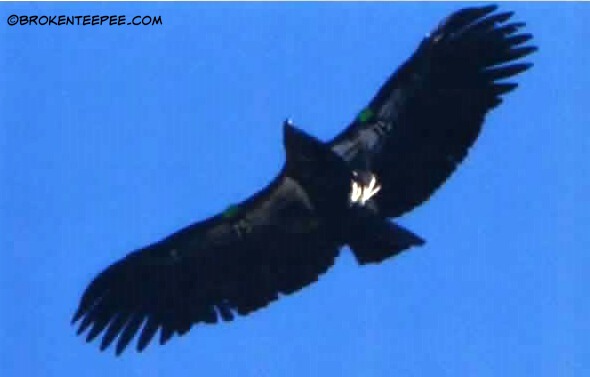 In fact I went back several times and then took the hubby. It was absolutely fascinating to watch these huge birds take to the air. The program is educational and fun and if you go to the Grand Canyon and it is available I strongly suggest you go see it. 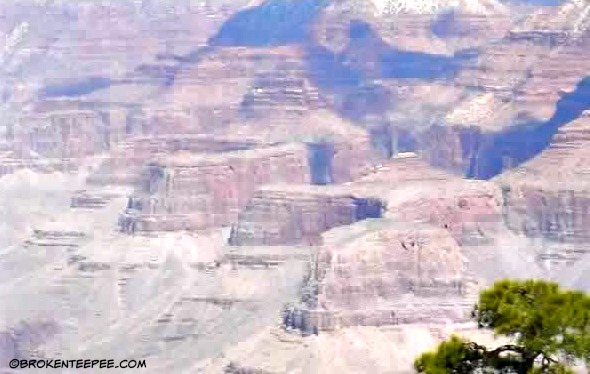 This National Park in the desert of Arizona was a visual treat and one I’d go back to in a minute if I could. The light at any given time of day alters the look of the rock so you have an ever changing landscape to awe you. All of the photos I’ve used are scans of prints so they do not do this glorious park justice. It really needs to be seen to be appreciated.

You can find out more at the National Park Service site for the Grand Canyon.