I was sent a free copy of Betrayal of Ravenswick by Kelly Oliver by TLC Book Tours. All opinions are my own. 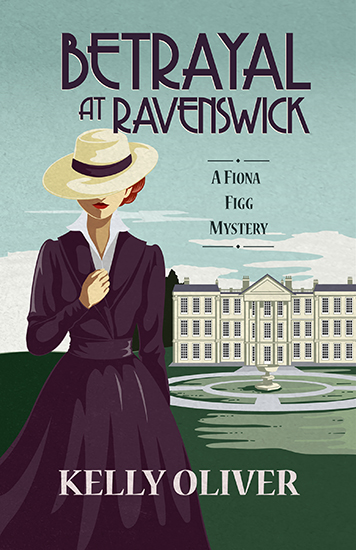 What’s the best way to purge an unfaithful husband?

Become a spy for British Intelligence, of course.

Desperate to get out of London and determined to help the war effort, Fiona Figg volunteers to go undercover.

It keeps her from thinking about Andrew, her philandering husband.

What sort of name is Fredrick Fredricks anyway?

Too bad Fiona doesn’t own a Wolseley pith helmet. At Ravenswick a murderer is on the prowl, and it’s not just the big-game hunter who’s ready to pounce. 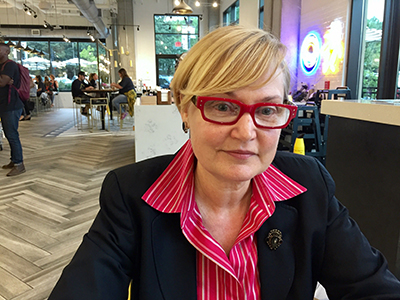 Kelly Oliver grew up in the Northwest, Montana, Idaho, and Washington states. Her maternal grandfather was a forest ranger committed to saving the trees, and her paternal grandfather was a logger hell bent on cutting them down. On both sides, her ancestors were some of the first settlers in Northern Idaho. In her own unlikely story, Kelly went from eating a steady diet of wild game shot by her dad to becoming a vegetarian while studying philosophy and pondering animal minds. Competing with peers who’d come from private schools and posh families “back East,” Kelly’s working class backwoods grit has served her well. And much to her parent’s surprise, she’s managed to feed and clothe herself as a professional philosopher.

Fiona works for the war department and has generally been unappreciated by the men around her. She is also unappreciated by her husband who went looking for greener pastures. Her life is at odds but then she finds a way to help by going undercover to Ravenswick Abbey to investigate a war correspondent who may or may be what he says he is.

While there she meets the family who are a curious group of people doing their best to deal with all the War has brought upon the country. But they are also doing their best to try and pretend that the War has not come. Fiona is tasked with first going undercover as no less than a Doctor – good thing she has taken some acting classes! While there she needs to discover if a guest of the Abbey is what he claims or is he a spy.

This was such an utterly delightful book. The character of Fiona just catches the heartstrings of the reader. She is not the typical heroine written into most novels; she is not a beautiful, perfectly coiffed, young woman. Fiona is, in fact an ordinary, everyday, slightly mannish, overly tall, not perfectly pretty but highly intelligent woman who is not fully appreciated by any of the men in her orbit. That is their loss. For Fiona is a force to be reckoned with even when she is not so sure of herself or her talents. 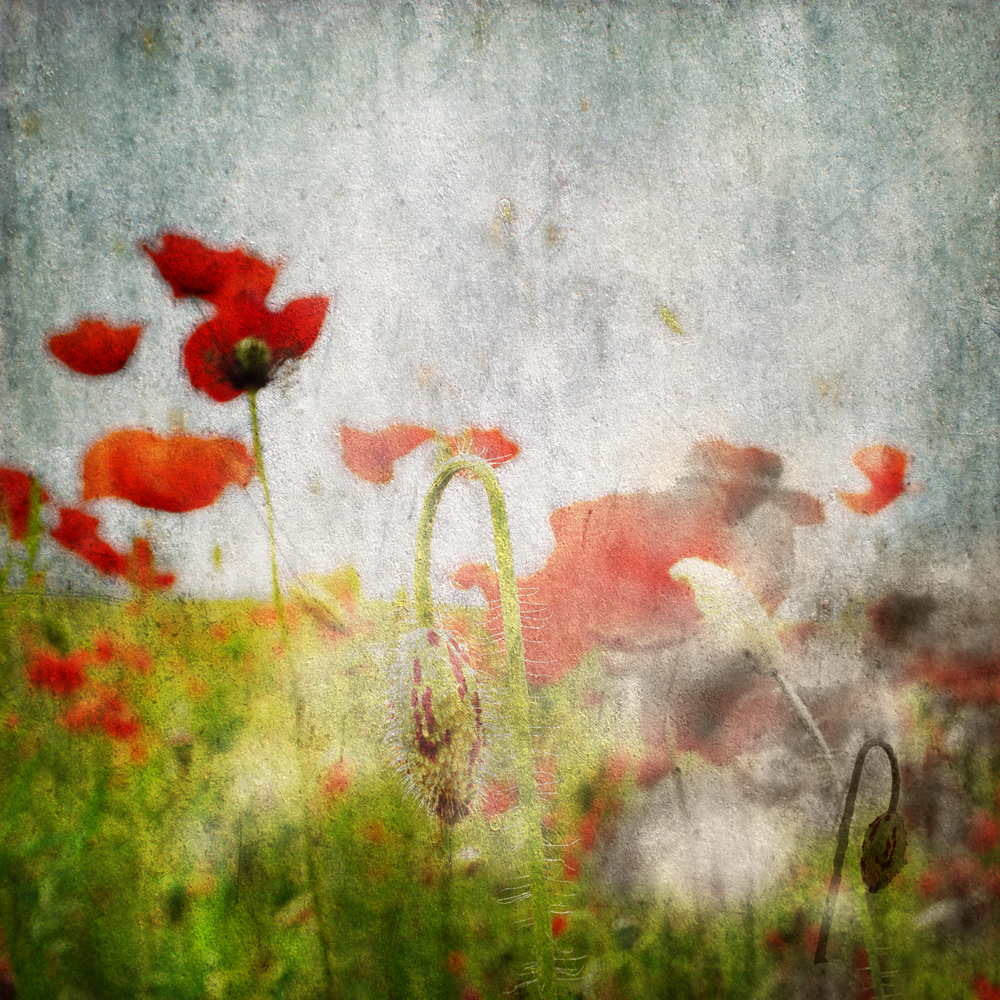 I thoroughly enjoyed this character and this book. Fiona is not your typical heroine in that she does not move through her world with bounding confidence and she makes mistakes. She is wonderfully human and delightfully comical. A character a reader can really get behind. The mystery was a good one and the location was pure delight. I will truly look forward to the next book in this series. Fiona is bright and a lot of fun even if she is not fully appreciated by everyone at the Home office.

The book was a quick and easy read and I really did enjoy the Fiona character but the book doesn’t end in a traditional way. It basically sets up the second book in the series which is probably good marketing for the purchase of that book but a little frustrating for a reader looking for a bit of resolution to the story.  So now the waiting is on to see if Fiona will ultimately prevail.