I received a free copy of Mrs. Rochester’s Ghost by Lindsay Marcott from TLC Book Tours at no charge for my honest review. You can follow the tour. 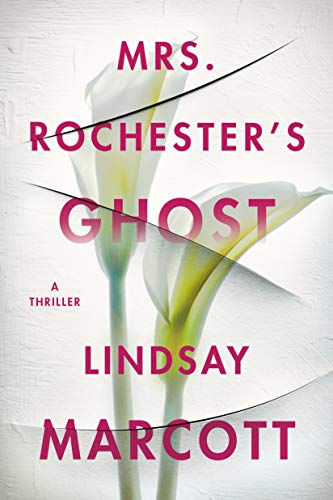 In a modern and twisty retelling of Jane Eyre, a young woman must question everything she thinks she knows about love, loyalty, and murder.

Jane has lost everything: job, mother, relationship, even her home. A friend calls to offer an unusual deal—a cottage above the crashing surf of Big Sur on the estate of his employer, Evan Rochester. In return, Jane will tutor his teenage daughter. She accepts.

But nothing is quite as it seems at the Rochester estate. Though he’s been accused of murdering his glamorous and troubled wife, Evan Rochester insists she drowned herself. Jane is skeptical, but she still finds herself falling for the brilliant and secretive entrepreneur and growing close to his daughter.

And yet her deepening feelings for Evan can’t disguise dark suspicions aroused when a ghostly presence repeatedly appears in the night’s mist and fog. Jane embarks on an intense search for answers and uncovers evidence that soon puts Evan’s innocence into question. She’s determined to discover what really happened that fateful night, but what will the truth cost her?

Lindsay Marcott is the Amazon bestseller-rated author of Mrs. Rochester’s Ghost and The Producer’s Daughter as well as six previous novels written as Lindsay Maracotta. Her books have been translated into eleven languages and adapted for several cable movies. She also wrote for the Emmy-nominated HBO series The Hitchhiker and coproduced a number of films, including Hallmark’s The Hollywood Moms Mystery (based on her Fabulously Dead mystery series) and the feature Breaking at the Edge.

She lives on the spectacularly scenic coast of California, the setting for her recent novels, along with her husband, a film producer, and two cats who like to steal the limelight. Before writing novels, she held down a variety of jobs ranging from screenwriter to magazine contributor to waitress in a grunge bar — all of which supplied rich material for her future fiction.

“A modern American Jane Eyre…Marcott’s reworking of this Gothic classic holds its own.” —Kirkus Reviews

“This imaginative take on Charlotte Brontë’s Gothic novel has several satisfying nods to the source material, but veers away just enough to create a refreshing new experience. Marcott’s Jane is a formidable protagonist…Fans of Jane Eyre who enjoyed Rachel Hawkins’s The Wife Upstairs will appreciate this equally enjoyable retelling from Marcott.” —Library Journal (starred review)

“What’s more delicious than a novel with so many twists and turns that you don’t know who’s telling the truth until it’s over—and even then you’re not so sure? Lindsay Marcott’s Mrs. Rochester’s Ghost is just that book. A contemporary Gothic novel haunted by the ghosts of du Maurier and Henry James that is impossible to put down. Go for it.” —B. A. Shapiro, New York Times bestselling author of The Collector’s Apprentice

“Gothic and elegant, Mrs. Rochester’s Ghost captivated me from the first page and kept me reading all night. Lindsay Marcott has created a seductive Big Sur landscape; peopled it with brilliant, complicated characters; and set in motion a thriller both terrifying and emotionally satisfying. I loved it.” —Luanne Rice, New York Times bestselling author of Last Day 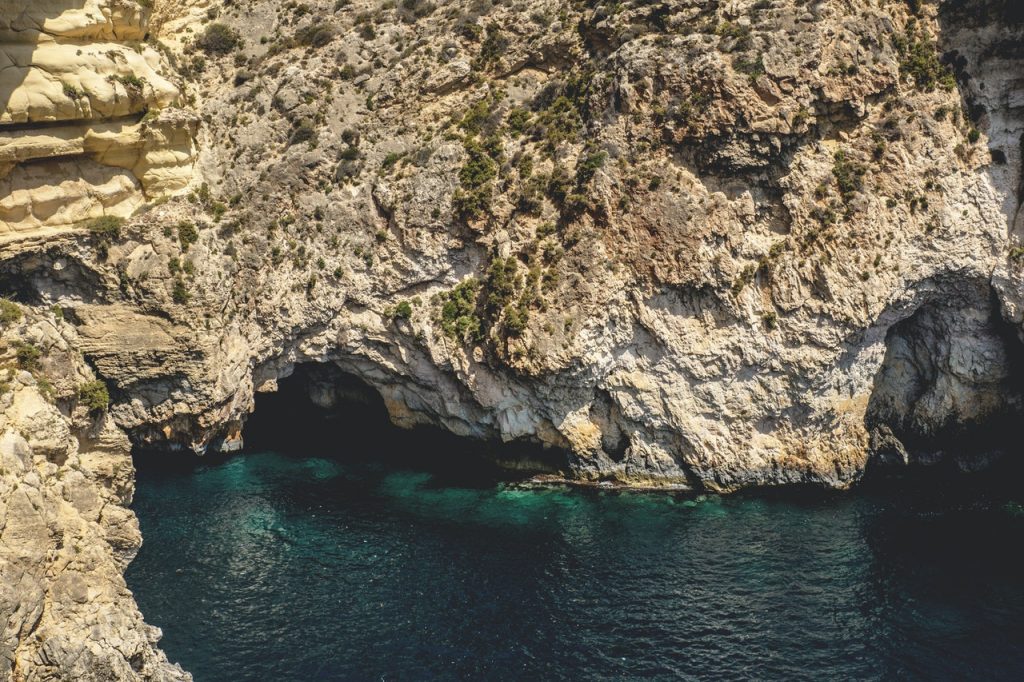 You do not have to have read Jane Eyre to appreciate Mrs. Rochester’s Ghost. That being written if you have read the classic novel it will enhance your appreciation of this clever mash up of the original. The story is brought into the present and to the state of California.

Jane goes to work as a nanny for her friend’s employer, Evan. It seems to be the perfect job; a gorgeous location, one child to care for and a schedule of her own making but all is not as it seems. Evan is accused of murdering his wife but he insists he did not kill her, nor does he know where she is. She went swimming in the ocean one night and never came back.

Suspicion falls on Evan but with no body found he lives in a kind of limbo. Jane finds her life there to be challenging because she doesn’t know what to believe – she finds herself falling for Evan but what if?

All of this made for a slightly spooky but very good read for anyone who enjoys a bit of romance with their spooky. It definitely made for great reading while in the car as the hubby drove from here to there.