With The Boy King by Janet Wertman I return to my beloved historical fiction. I am particularly fond of Tudor fiction so I happily accepted a copy at no charge from Historical Fiction Virtual Book Tours for my honest review. 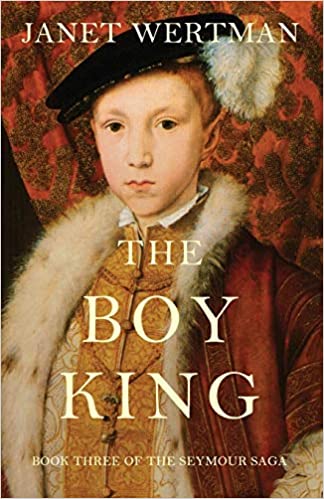 About The Boy King (The Seymour Saga):

The Unsuspecting Reign of Edward Tudor. Motherless since birth and newly bereft of his father, King Henry VIII, nine-year-old Edward Tudor ascends to the throne of England and quickly learns that he cannot trust anyone, even himself. Edward is at first relieved that his uncle, the new Duke of Somerset, will act on his behalf as Lord Protector, but this consolation evaporates as jealousy spreads through the court. Challengers arise on all sides to wrest control of the child king, and through him, England. While Edward can bring frustratingly little direction to the Council’s policies, he refuses to abandon his one firm conviction: that Catholicism has no place in England. When Edward falls ill, this steadfast belief threatens England’s best hope for a smooth succession: the transfer of the throne to Edward’s very Catholic half-sister, Mary Tudor, whose heart’s desire is to return the realm to the way it worshipped in her mother’s day.

Janet Ambrosi Wertman grew up within walking distance of three bookstores and a library on Manhattan’s Upper West Side – and she visited all of them regularly. Her grandfather was an antiquarian bookdealer who taught her that there would always be a market for quirky, interesting books. He was the one who persuaded Janet’s parents to send her to the French school where she was taught to aspire to long (grammatically correct) sentences as the hallmark of a skillful writer. She lived that lesson until she got to Barnard College. Short sentences were the rule there. She complied. She reached a happy medium when she got to law school – complicated sentences alternating with short ones in a happy mix.

Janet spent fifteen years as a corporate lawyer in New York, she even got to do a little writing on the side (she co-authored The Executive Compensation Answer Book, which was published by Panel Publishers back in 1991). But when her first and second children were born, she decided to change her lifestyle. She and her husband transformed their lives in 1997, moving to Los Angeles and changing careers. Janet became a grantwriter (and will tell anyone who will listen that the grants she’s written have resulted in more than $20 million for the amazing non-profits she is proud to represent) and took up writing fiction. 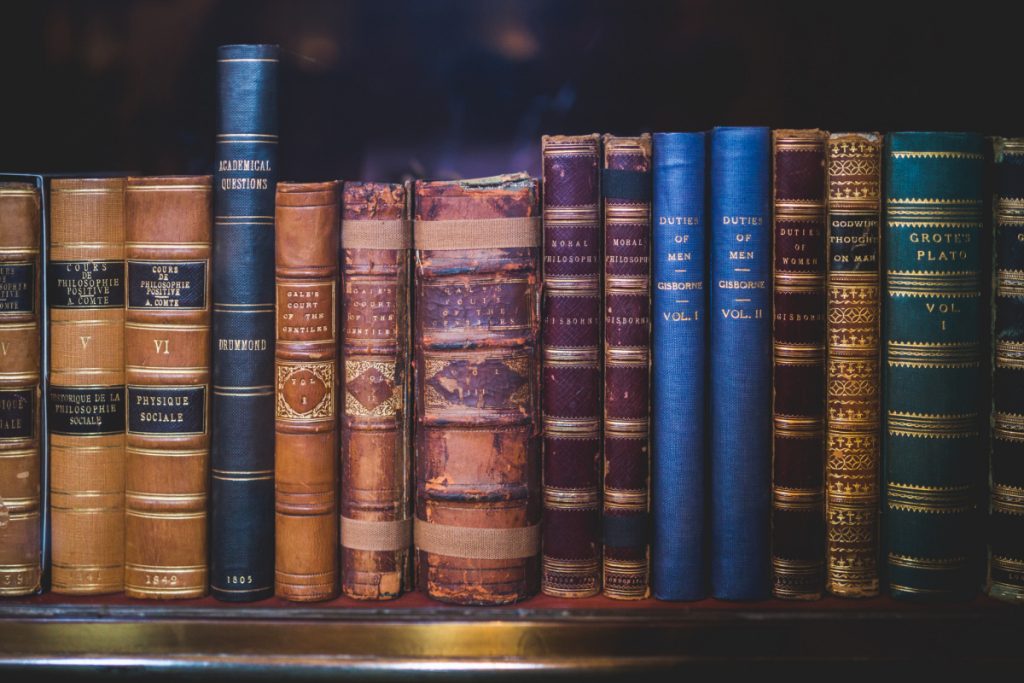 There was never any question about the topic of the fiction: Janet has harbored a passion for the Tudor Kings and Queens since her parents let her stay up late to watch the televised Masterpiece Theatre series (both The Six Wives of Henry VIII and Elizabeth R) when she was *cough* eight years old. One of the highlights of Janet’s youth was being allowed to visit the Pierpont Morgan Library on a day when it was closed to the public and examine (though not touch!) books from Queen Elizabeth’s personal library and actual letters that the young Princess Elizabeth (technically Lady Elizabeth…) had written.

Janet is thrilled to have released the first two books in The Seymour Saga trilogy. Jane the Quene, which tells the story of Jane Seymour’s marriage to Henry VIII, was published in 2016; and The Path to Somerset, which chronicles Edward Seymour’s rise after Jane’s death to become Lord Protector of England and Duke of Somerset (taking us right through Henry’s crazy years) was just released this year. They will be joined in 2020 by The Boy King, which will cover the reign of Jane’s son, Edward VI, and the string of betrayals he suffered.

Edward VI is one of the saddest Tudors in my opinion. He was a much wanted child but once he arrived his life was not his own. Add in the fact that his mother died so quickly after his birth and he was born to a father who wanted him less for himself and more to satisfy kingly need. He ran ragged through wives to find one who could finally give him that much needed son, while we understand today that it wasn’t their fault that his children were mostly female.

This is the third book in a series but it stands alone very well. I did not have the opportunity to read the first two books but felt no loss in reading this one. The series is about the Seymours so while this book is ostensibly about Edward VI it is more about how he interacts with his Uncles Edward and Thomas (Seymour) – Edward becoming Lord Protector and Thomas becoming jealous.

Ms. Wertman presents the book from the young king’s point of view and in my opinion she does a very good job of writing from a confused 9 year old boy’s point of view. After all, Edward was just a child when his father died and suddenly he was a King – but a king in name only as the council fought for power all around him. The Seymour brothers in particular did no good service to their King or country with their desire to rule the young king – or was that England?

It is also obvious how well researched the book is on the religious issues of the times as the two factions – the Catholics and the Reformers – were each fighting for control. Edward for all his young age wanted the country to abolish Catholicism where his sister Mary who would come to reign after him would be known as Bloody Mary for all of the executions of Reformers as she fought to make Catholicism the religion of the land.

This was a fascinating book pairing both a compelling story and solid research. Edward VI is often overlooked as some of the others in his family left a far larger imprint on history. But brotherly greed and jealousy such as between the two Seymours is a story as old as time and one brother responsible for the death of an other is downright Biblical.