When Starlings Fly as One by Nancy Blanton – Book Spotlight

I am pleased to welcome Nancy Blanton today as she tours the internet with Historical Fiction Virtual Book Tours in support of her book When Starlings Fly as One. 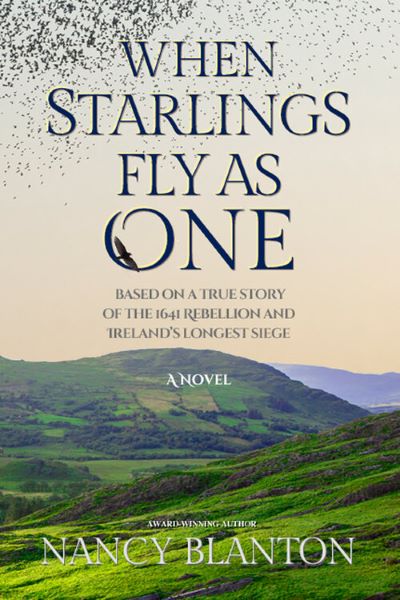 About When Starlings Fly as One:

The Great Irish Rebellion of 1641 began with a failed attempt to seize Dublin Castle, but then rebel forces in Ulster captured several strategic fortresses. Infused with passion and optimism the Irish clans united, and the rebellion spread throughout the country. When Starlings Fly as One is based on the personal account of Sir Arthur Freke, the owner of Rathbarry Castle in County Cork. Rathbarry was besieged by Irish forces for nine months in 1642—the longest siege in centuries of Ireland’s history. That history has long been told by English voices, but the Irish perspectives continue to rise. This story is not a classic hero’s journey, but a story of war, struggle, spirit, and survival—a story of two sides.

The story is told primarily from the viewpoint of secretive and often bold Merel de Vries, who seeks only escape from the English nobility she serves. When Rathbarry Castle is besieged by rising Irish clans, she faces an impossible choice: allegiance to owner Sir Arthur Freke, loyalty to new-found love Tynan O’Daly, or trust in her own inner yearnings. 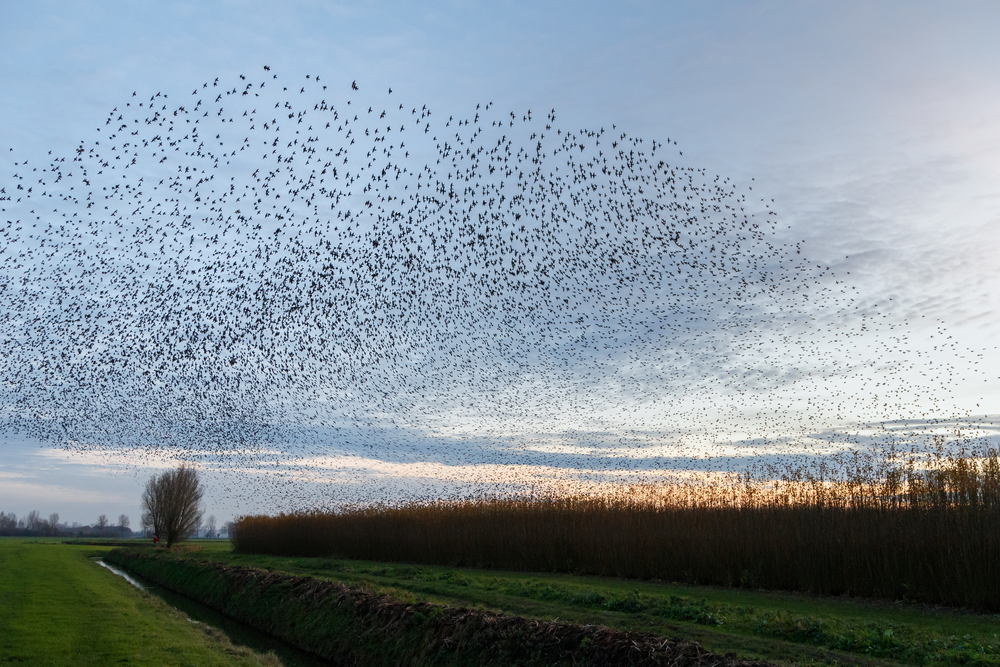 On the wind-swept coast near the village of Ross, the English settlers hoping to build a new life now seek shelter within the castle. Rathbarry’s former owners, the MacCarthy clan and its followers, have brought their armies to take it all back.

To Merel, a Dutch orphan, both sides are heroic and both sides seem unspeakably cruel. Worse still, the people she loves are on different ends of the struggle.

With no access to food or supplies, the castle residents face starvation, disease, and the constant fear of death. Sir Arthur is desperate to find a solution for rescue. Merel insists she can help—but no one will listen. When opportunity comes, can she truly do what her spirit urges? Or, will a sudden betrayal change everything? 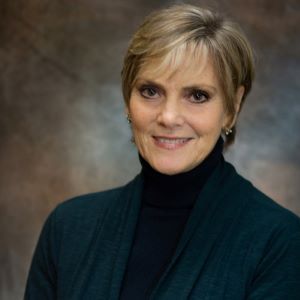 When Starlings Fly as One is Nancy Blanton’s fourth novel taking place in 17th century Ireland. Each of her books has won literary medals and favorable reviews. Her blog, My Lady’s Closet, focuses on writing, books, historical fiction, research, and travel. She was born in Miami, Florida, earned degrees in journalism and mass communication, and continues to live in Florida with her husband and two cats. Her love of Ireland stems from her father and grandmother, and her own unforgettable experiences on the Emerald Isle.