My Angiogram Experience – Further Tales of a Brain Aneurysm from 1996 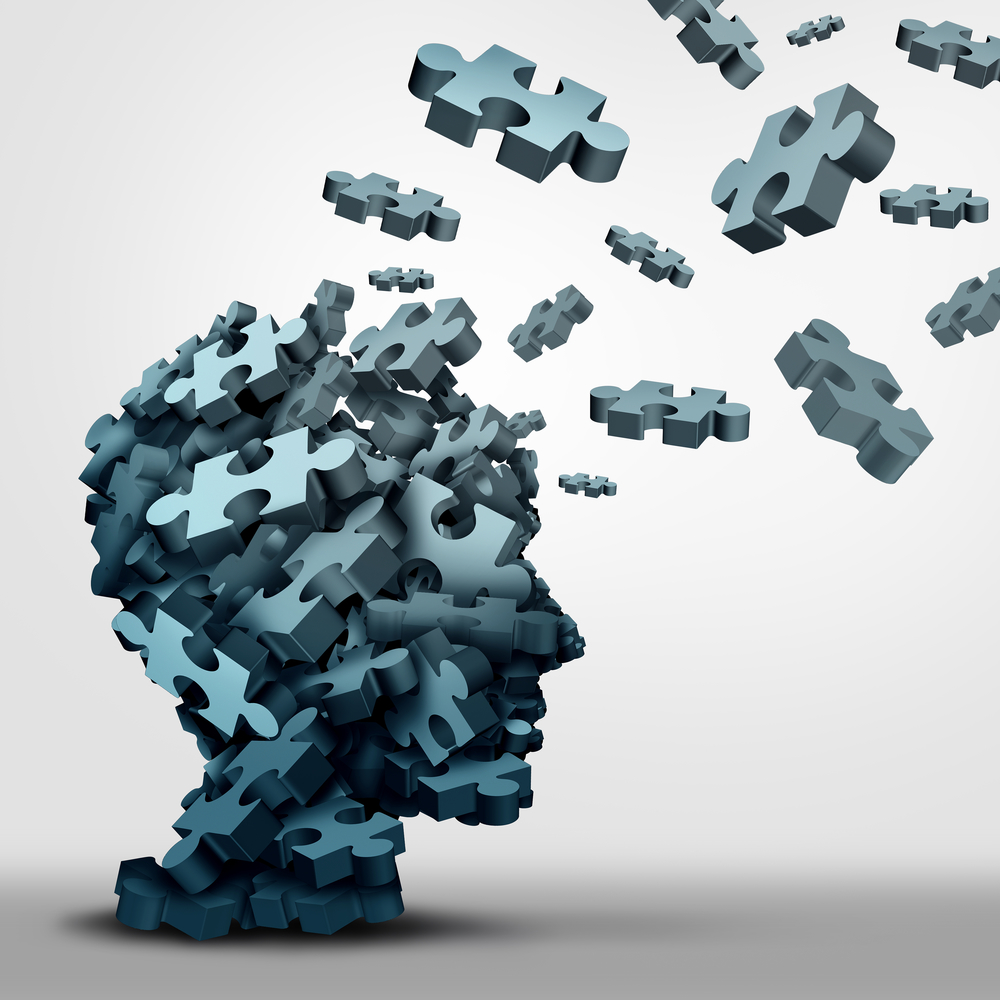 I’ve been sharing a more detailed look at the whirlwind – at least it seemed like one at the time – that altered my life so greatly 20 years ago. I affectionately call it, “When My Brain Went South.” My last post left off with my diagnosis of Chiari Malformation. That was significant but not the focus here; I’m marching towards the December 17th, 1996, date of my aneurysm surgery. Before I could have that little bit of elective surgery I still needed to have a few tests done. Most were innocuous.

Then there was the angiogram.

It was not innocuous.

Have you ever had an angiogram? Before my first one I didn’t know anything about them. Most of the tests I had had up to that point had been of the MRI or CAT scan variety. You know the kind – where you lie on a table and a machine makes noises while it takes pictures. They didn’t bother me and as far as I could tell I was not glowing in the dark so all was A-OK.

Well, except for that 9mm bubble in my brain.

Just What IS an Angiogram? 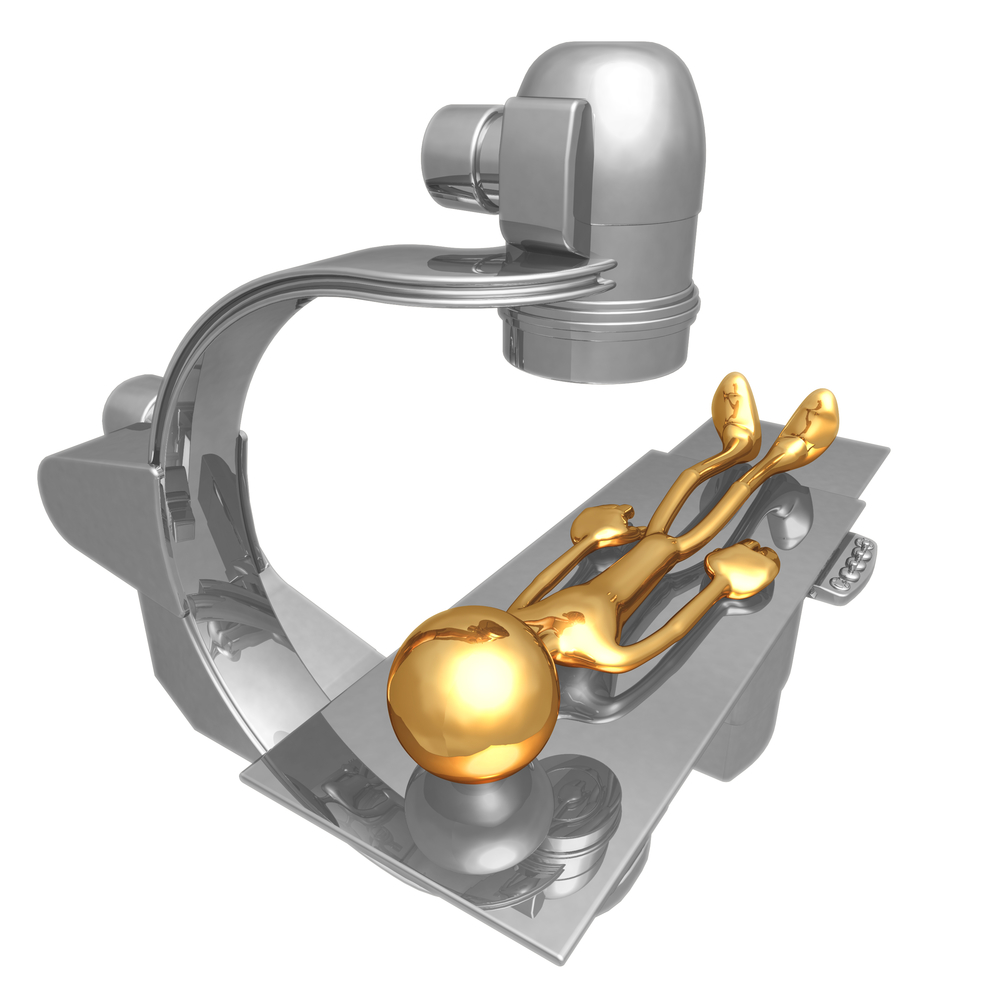 The angiogram was a different kind of test. For this one they inserted a catheter in my femoral artery and snaked that sucker up into my brain. And yes that is as creepy as it sounds. Since tests didn’t tend to bother me I told them I didn’t need a relaxant. I went in bursting with confidence that I would handle the test without any problems.

Little did I know that that I would not fail the test, but that the test would fail me.

I got there, got prepped and they put me on the table and started snaking. Despite what they tell you, you can feel that little thing moving in your artery. You can feel it poking around in your brain. It’s a test where they take pictures with and without contrast. The contrast is a dye. They tell you all kinds of of things about the dye like when it is released a “warm flush” is to be expected. You might feel like you have to go to the bathroom.  But you are out of luck ’cause you are just about naked on a table surrounded by doctor types with a catheter snaked into your brain. So tough luck on the bathroom break.

You don’t want to hear uh oh while you are lying on that table. What uh oh? The machine broke Mrs. Woodland. Just please lie still.

Yes, we are going to have to move you to another machine.

I am supposed to be avoiding stress. Do you people remember this?

I AM GETTING A FREAKIN’ MIGRAINE ON THE TABLE AS THEY ARE MOVING ME TO ANOTHER MACHINE.

(Prior to the discovery of the aneurysm and prior to Harold my 24/7 headache I would get migraines. They would start with numbness and move to 3 days of nausea and pain. Now I just have the nausea and pain – I guess that is an improvement?)

Do you think you can finish the test Mrs. Woodland? Do you think we can get the rest of the pictures? If not we have to do this again on another day.

Yes, take your accursed pictures. And so they did.

That was the first of five angiograms I have had. Only one of them proceeded without a problem and that was the one immediately post surgery. Needless to say I do not like that particular diagnostic test. Also needless to say I accepted xanax for all subsequent tests.

So the last of the tests were done and I was now cleared for my surgery on December 17th. I will share that story in another post.

The Story of the Aneurysm that Turned My World Upside Down

Brain Surgery, It’s Not for Wimps

Back to Work After Surgery I Go