“You Have a Brain Aneurysm” 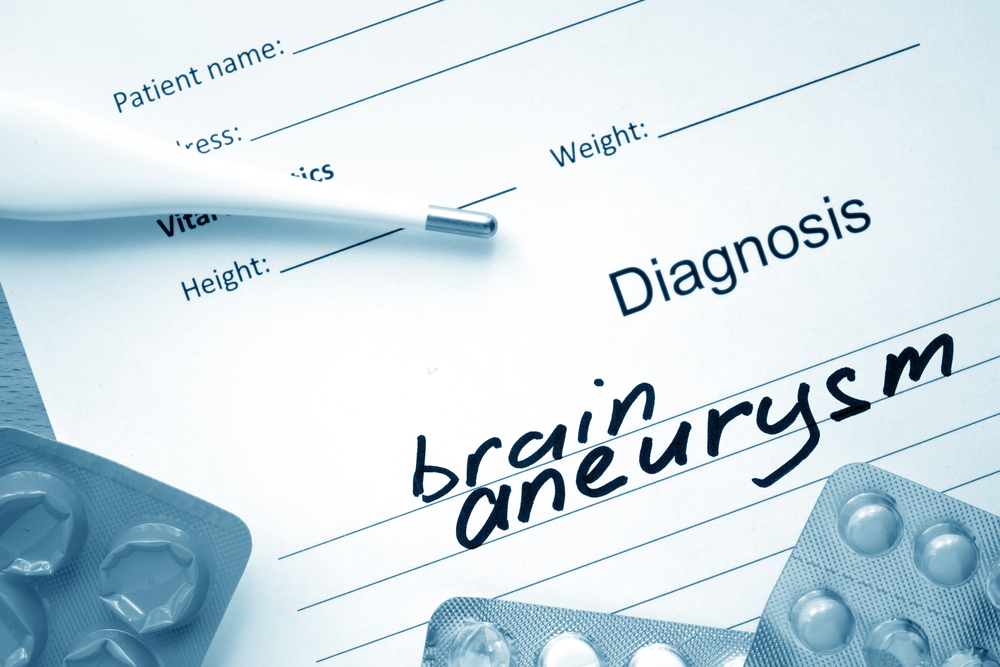 You have a brain aneurysm.

This month marks 20 years from when I first heard those words. Those words that so changed my life. I’ve written bits and pieces about that part of my life and its fallout but I’ve never really gone into it in detail but I think this anniversary year may be the time to do so. I can’t cover it all in one post and it certainly didn’t play out in one doctor visit.  The story will show up over the next few months.

I Thought I Had Carpal Tunnel

My hands were giving me a lot of trouble and I was having pain in my shoulder. I went through a battery of tests and given a diagnosis of Thoracic Outlet Syndrome. The neurologist sent me for therapy at a clinic and surgery to correct it was discussed but I held off – good thing I did.

I did not have Thoracic Outlet Syndrome.

The therapy did help the symptoms I was having in my shoulder and hands so I went on with life. Then the bank I was working in was flooded in a hurricane and I plugged something in and I received an electric shock in the arm with the shoulder problems and I started having issues again. Plus my hands were going numb on a regular basis. I was now diagnosed with Carpel Tunnel Syndrome. My hands were put into braces and I was told not to work my them too hard. After six weeks I was still having problems and surgery was being discussed but there was still the shoulder issue and that concerned my doctor. He thought that maybe it was a pinched nerve so he ordered an EEG and then an MRI.

I Did Not Have Carpal Tunnel Syndrome

First up was the EEG and then the MRI which was scheduled for a Friday. I had the test but received a phone call that I needed to come back first thing Monday for an MRA. No one would tell me why. (This was before the internet remember so I couldn’t just go look up what it could possibly mean.) I went for that test and was told the doctor would call me but by then the hubby had had enough and he told my neurologist he wasn’t leaving the office until he knew what was going on.

You Have an Aneurysm in Your Brain

The doctor took us into his office and told us that I had a somewhat large (9mm) aneurysm at the juncture of my carotid and ophthalmic arteries behind my right eye. This was not exactly what we were expecting – or hoping – to hear. I was immediately put on xanax and told to stay relaxed.

STAY RELAXED WHEN THE DOCTOR JUST TOLD ME I HAD A TIME BOMB IN MY HEAD?!

Immediately I was on leave from work and given instructions to avoid stress. I hated the way I felt on the xanax so I stopped taking it within two or three days, instead I started baking. Muffins. Lots and lots of muffins. I was sent for an angiogram so the neurosurgeon would have a better “picture” of my brain. This is not the most pleasant test in the world – I’ve had four all told and only one went smoothly. 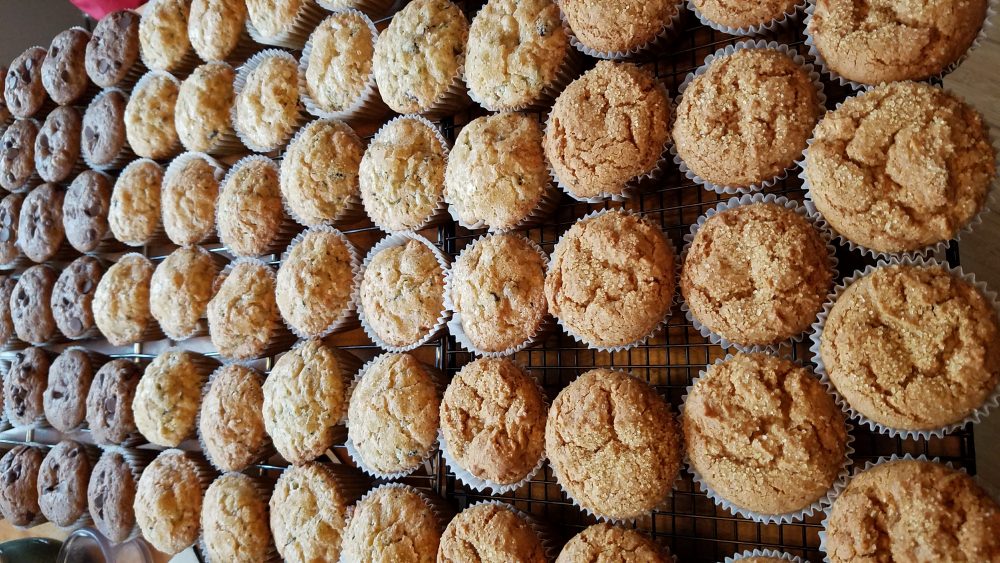 I continued baking muffins. The hubby and I met with a neurosurgeon who told us my aneurysm was a tricky one given it’s size and location so he felt the surgery should be done at at a large hospital. He preferred the University of Pennsylvania Hospital but our insurance declined his choice. The hubby went to battle and while we didn’t get U of P we did get Columbia Presbyterian which was certainly an acceptable alternative. My surgery was scheduled for December 17th.

Yes, even though I had this time bomb in my head this was still considered an elective surgery and I had to wait to be fit into a schedule and hope that it didn’t decide to burst in the meanwhile ’cause if it did I was well, dead.

I baked a LOT of muffins. My neighbors were very happy.

Oh, And You Also Have Chiari Malformation

At the same time the aneurysm was found it was also discovered that I had something called Chiari Malformation but it became secondary to the aneurysm and it will be a subject for another post as it was causing many of my problems but it wasn’t going to kill me.

BRAIN SURGERY, IT’S NOT FOR WIMPS

BACK TO WORK AFTER SURGERY I GO