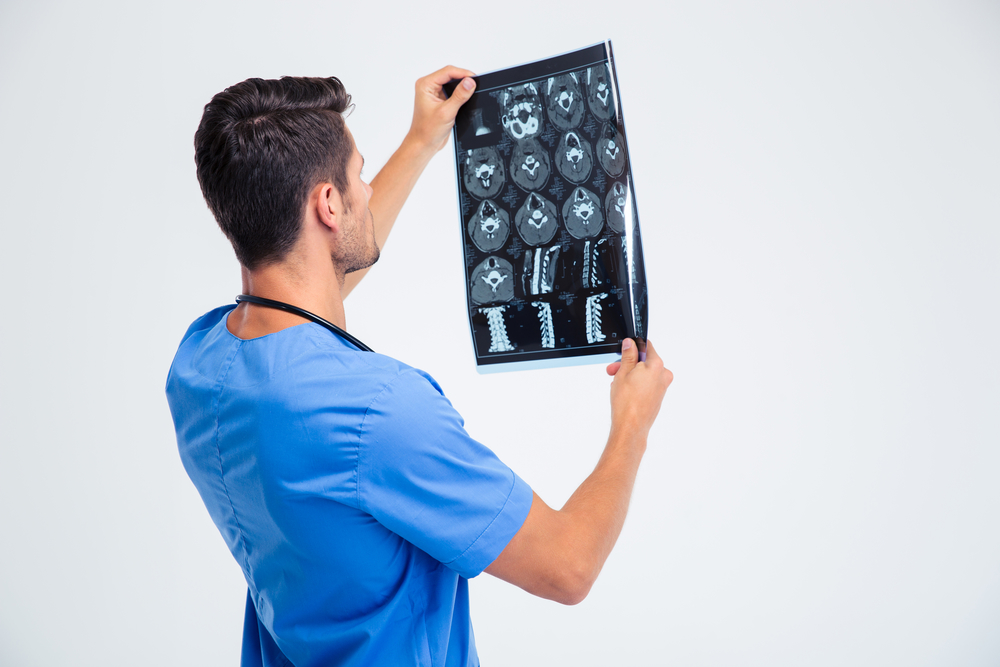 As I continue my tale of my medical odyssey from 20 years ago, I would like to thank everyone who commented on my first installment about my tale of my brain aneurysm. It’s been 20 years since all of this happened but thinking about it and writing about it has brought up a lot of feelings. I’ve been living with the outcome of the discovery for so long that I really haven’t thought much about the time in and around when the aneurysm was found. It was a very stressful time in my life (and the hubby’s) and while everything worked out pretty well, it was not the best time of my life if you know what I mean. 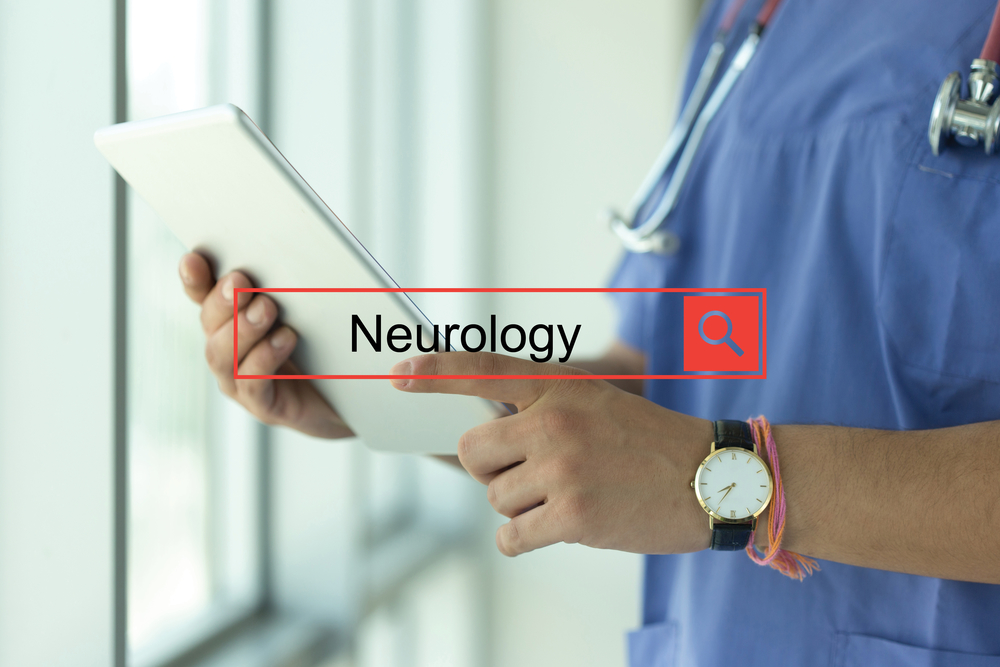 Oh By The Way, In Addition to the Time Bomb in Your Head You Also Have a Rare Brain Abnormality.

At the end of that post I mentioned that I had also been diagnosed with something called Chiari Malformation (learn more here). That whaaaa? running through your head right now is about how I reacted to the doctor telling me that I had this condition. The neurologist I was seeing at the time knew very little about Chiari and he was, rightfully, more concerned with the aneurysm. But I wanted to know what else was wrong with my brain!

I started trying to learn what I could and found out that Chiari is a rare, congenital condition that has varying degrees of severity. I had the mildest form but that didn’t mean it wasn’t causing me a raft of problems.  In fact, many problems I’d been having all of my life were due to this abnormality in my brain that I didn’t know I had.

In a normal brain the cerebellar tonsils sit very nicely up in the skull where they belong. With someone with Chiari Malformation they slip down into the base of the skull where they restrict the flow of spinal fluid. This causes all manner of problems – the most common being headaches. My Chiari headache comes on when the back of my head gets cold or I laugh too much. It’s a very painful, strong, violent headache that fortunately doesn’t last more than a couple of hours. It’s why I wear a hat as soon as the temperature drops or it’s the slightest bit windy.

Chiari can also cause balance problems, dizziness, neuropathy, and since the cerebellum is involved bladder, bowel and heart issues among other symptoms. It is progressive. 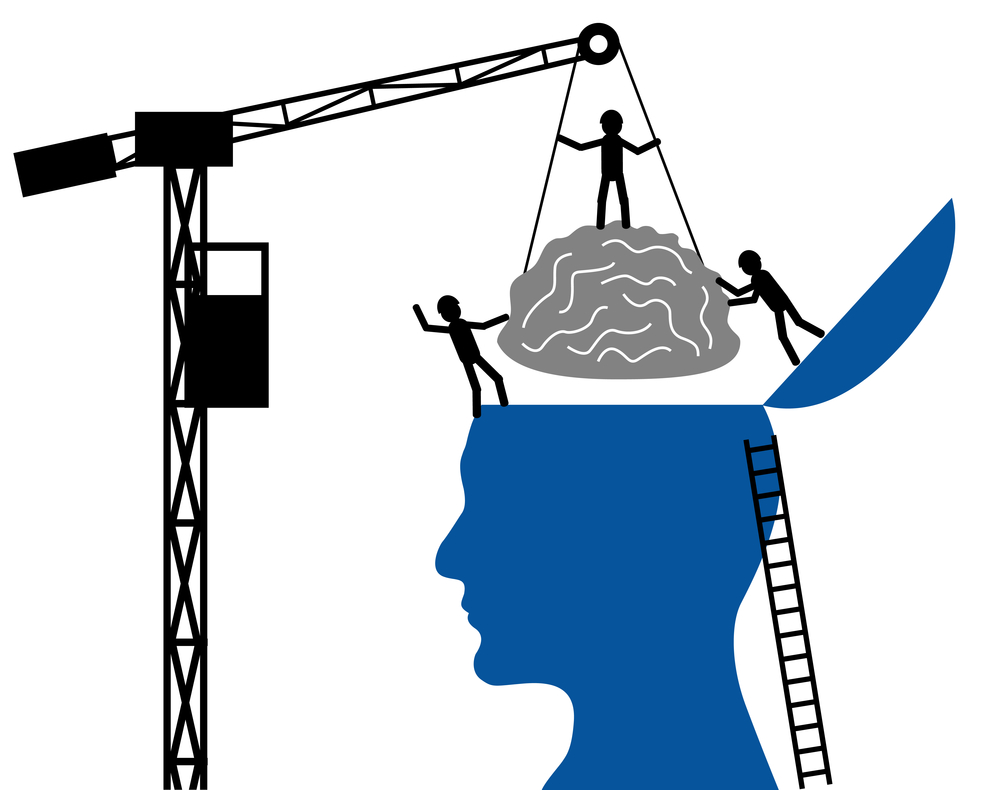 What to do now?

I was beyond thrilled to add this to my aneurysm. Although the aneurysm would be presumably fixed with surgery. There was a surgery for the Chiari but its success rate was not what one would hope for. All thoughts of any work on this were put aside though until the aneurysm was clipped.

I still wanted to learn as much as I could about this condition though, and I was lucky to find a support group. That led the hubby and me to a number of conferences where I got to meet other people with this rare disorder and to learn more about my new buddy, Chiari.

It was going to be with me for the rest of my life so I had better get to know it better, right? Although I did give serious thought to a brain transplant.

YOU HAVE A BRAIN ANEURYSM

BRAIN SURGERY, IT’S NOT FOR WIMPS

Back to Work After Surgery I go