Brain Surgery – It’s Not for Wimps 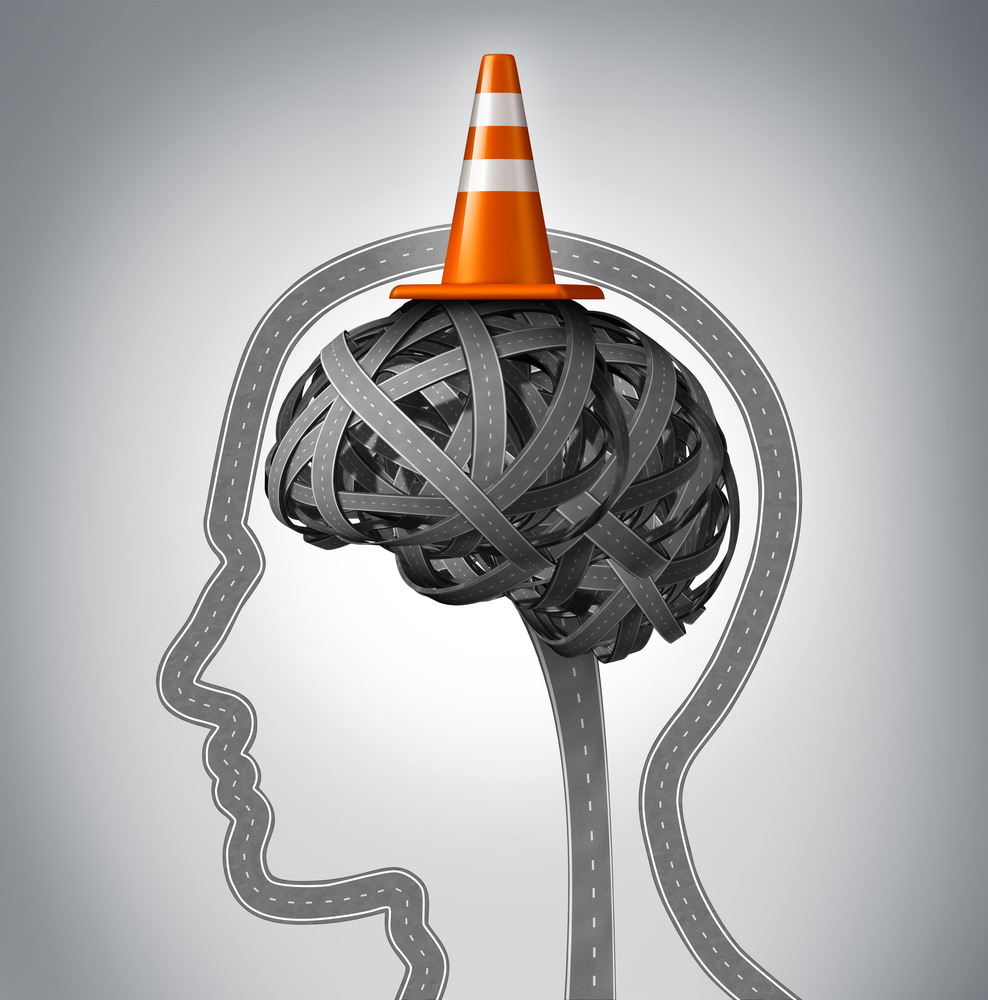 Who Is That Masked Man?

Twenty years ago today a neurosurgeon saved my life. I have never seen the man. This man who had such a lasting impact on me was, at the time, the head of neurosurgery at Columbia Presbyterian in New York. I was referred there after some trying negotiations over my brain surgery with my insurance company. The only two times I met him I didn’t have my glasses on so I couldn’t really see him. I could walk by him and not know the man who fixed my brain.

I always found that somewhat amusing; a man saves your life but you have no idea what he looks like.

My first neurosurgeon felt the surgery I needed was too complicated for him to do so he wanted a more experienced doctor to perform it. I am very grateful for having a doctor who knew his limitations.

You Want to Do What to Me?

I had a 9mm aneurysm right where the carotid and opthalmic arteries meet behind my right eye. Both doctors were very concerned with its location and its size. They were concerned that they would not be able to clip it while the blood was flowing in my brain so there was lots of discussion about how to deal with this.

All I heard was, “blah, blah blahblah blah, blahblahblah cut into her neck to stop flow to the brain.”

Apparently they needed stop the blood flow to my brain to be able to clip the aneurysm. Yeah, I’m calm. I’m relaxed.

Actually by the time I got to the hospital I was pretty calm. I don’t know exactly why but I had a sense that everything was going to be OK.  My surgery was scheduled for the early morning but an emergency came in and now I was going in at 2PM. I got the emergency thing but now I was going without food from midnight. Ugh. 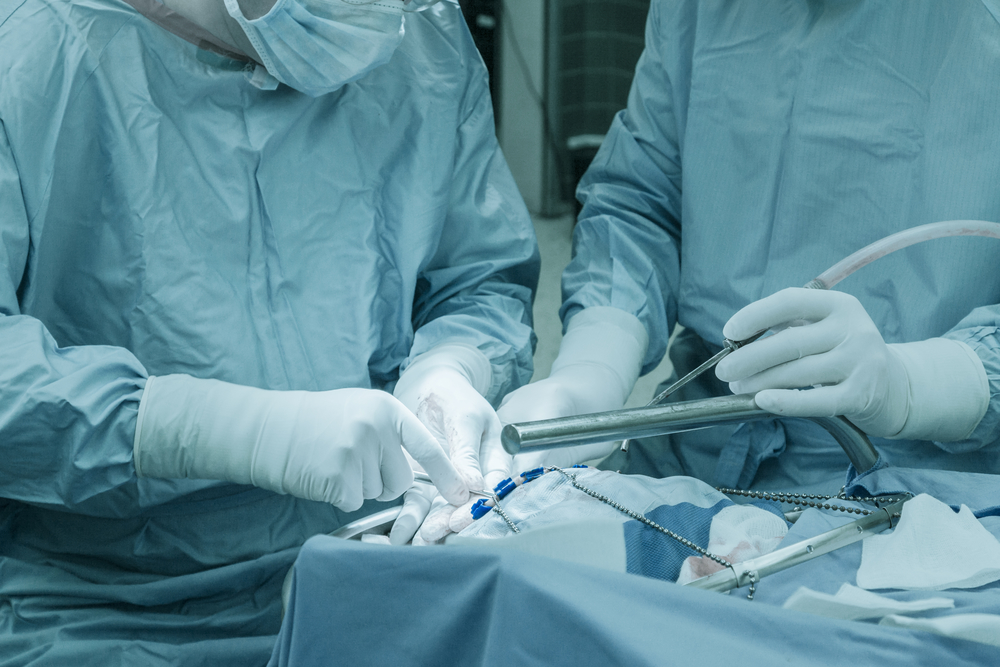 They finally took me back and start the processes for putting me under. An IV is inserted and the nurse tells me I’ll soon be asleep. But I am not soon asleep. My arm starts to hurt. She had somehow inserted it wrong and the liquid was going not into my artery but just into my arm. This turned out to cause me the greatest pain until I got home – my arm hurt for a solid week afterward. It was soon adjusted and I was out. Everything that happened after that I can only tell you about from reading the operative report.

The doctor told the hubby that the surgery would take about 6 hours. I was actually in for 10. Apparently it was more complicated then they first thought. They did cut my neck where they tied off the carotid artery. I have a noticeable scar on my neck despite the doctors telling me that it would fade in time. To me it’s a reminder that I survived a death sentence. For this wonderful doctor who saved my life told me on the day after my surgery that the aneurysm was so thin he would have been surprised if I would have survived another 6 months.

Is 3 My Lucky Number?

The blood flow to my brain was cut off for just short of two minutes as they put one, then two and finally a third clip on the aneurysm to try and close it off. They felt that they did get the job done but the post surgery angiogram did show a residual bubble so I would have to come back for another one in a year to see if it had receded.

Yay! My favorite test! The story of that angiogram is a doozy and I’ll share it another post.

Back to surgery day – I woke up freezing and nauseous. But otherwise not too bad. They moved me to the ICU. I had 25 staples in my head and my legs were in some weird kind of boots to keep my circulation going. I was attached to all kinds of bells and whistles.

The hubby had tulips for me. I love tulips.

I had surgery on the afternoon of Tuesday. I went home around noon on Thursday. The hubby was on the local First Aid Squad so they sent an ambulance up to bring me home. My neighbors had filled the refrigerator with food and my brother had planted 6 dogwood trees in my front yard. Someone else had arranged for someone to come in and clean for two months. I felt very loved.

I will admit to being very out of it the first week.  They didn’t send me home with painkillers – I really didn’t have any pain except for the night I came off of the steroids I was on for brain swelling.

In SICKNESS and In Health

I will tell you right now that you find out the true meaning of your wedding vows after something like this. The hubby took such good care of me. About the third day home I really wanted a shower but I wasn’t allowed to get my head wet. He figured out a way to  sit me in the tub and he made sure I didn’t hurt myself. He took such good care of me and give that we will celebrate our 35th anniversary in February and I’ve been sick for 20 of them – he is one good man.

I recovered. But about a month after surgery the headache started. About a month after that the double vision started. At first the double vision was only sporadic. It was time to go back to my job and I tried – I really tried but I was falling asleep in my car, I was falling asleep at my desk, I couldn’t concentrate and my memory had disappeared somewhere. I had also lost my capacity to learn – this was a biggie. To this day have a hard time learning anything new, nor can I maintain things.

And I still had the Chiari Malformation to deal with – my brain really did not do me any favors when it was forming.

I was now on an odyssey to find a way to deal with my headache and all of the other problems I still had. It would be almost three years before I found the correct grouping of medications that allowed me a semblance of a life. At this point in time the headache was pretty much keeping me in bed 5 days out of 7.

It was not good.

Back to Work After Surgery